Taking up the baton in a family business comes with its sets of challenges, and these struggles are perhaps magnified for first generation entrepreneurs starting from scratch. Founders Investopad, Brothers Arjun and Rohan Malhotra nod their heads in agreement but are also quick to point out the advantages of working in such a setup.

“Growing up together, we tend to disagree on most things, but this turns out to be productive in business as it creates healthy debates,” says Arjun, who co-founded Investopad with his brother in 2013. “Small companies are naturally working under a limited bandwidth and hence, they need to get their priorities straight – having a partner you are comfortable with makes that process easier,” he adds.

An early-stage fund started three years ago, Investopad focuses on ventures that are centred on solving India-centric problems. The startup builds relationships with these enterprises from an idea-stage to observe the evolving mindset, thinking process and capabilities of entrepreneurs.

“When we started off, the startup ecosystem was already brimming with indigenous as well as foreign funds which were deploying funds at later stages of a startup – few were focussed on early stages of a venture,” says Rohan. “So we tried to figure out what the pain points were for these entrepreneurs and not having a physical space to work out of turned out to be one of them,” he adds.

The sibling duo then went on to create that space for early-stage startups and entrepreneurs, opening it up in a selective manner for enterprises that may potentially be investment-worthy in the future.

“What we have tried to foster here is a community of like-minded people who work together and even help each other out, bringing in a more collaborative rather than competitive environment,” says Rohan. This setup inadvertently creates business opportunities for these startups. Explains Arjun:

“For instance, if there is a company in the telecom space that is creating a new technology, we can bring in people at a CXO level within the telecom industry as informal advisors to them,” he says. “A lot of startups are trying to disrupt and solve problems that larger companies are looking at too, so often it makes sense for them to work together,” adds Rohan.


Investopad, thus, became a layer between the emerging founder ecosystem and seasoned industry leaders. In fact, within just four years, the brand has managed to spread across locations in Delhi, Gurgaon and Bangalore.

“We never wanted to raise money in our own business – we put up that capital ourselves,” says Rohan. “We have spent about half a million dollars across three physical locations, that is Gurgaon, Delhi and Bangalore. Above and beyond that, we have also invested personal capital in the companies that we found to be exciting at its early stage. We are fortunate to have a phenomenal investment committee led by Sanjay Kapoor, Rahul Khanna and Kashyap Deora,” he adds.

The brothers were always inclined to be entrepreneurs themselves and taking the investment route was a hard decision for them to make. “In the end, building a platform business where other high-quality entrepreneurs can plug in and build businesses of their own worked out for us,” says Rohan.

The one mantra that he swears by is that there is an opportunity in every situation – be it an opportunity to financially succeed or a chance to learn something. He also feels that being your boss is a very weak reason to be an entrepreneur.

“It requires a particular type of DNA, a particular vision and focus and one’s ability to execute,” he says. Concurs Arjun,” Your reason for starting up is very important. If that is out of the way, be cognizant of the kind of companies that are in the business and be focused on the one you are choosing to build,” he adds.
gn=cppst 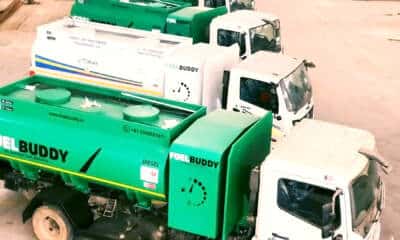 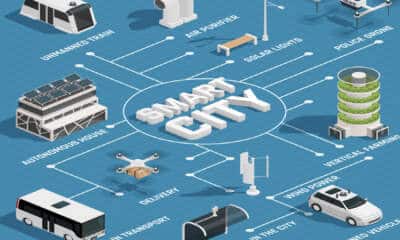 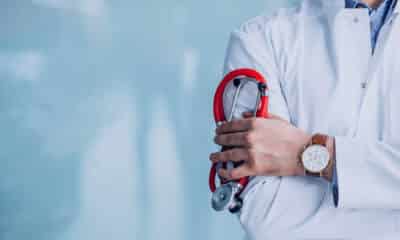