Droom, an online marketplace to buy and sell new and used automobiles and automobile services has been received with tremendous success. Operationally launched in January 2015, Droom has grown by more than 556 times in terms of GMV to cross Rs. 400 crores in annualized GMV by end of December 2015.

Talking about the start-up’s achievement, Sandeep Aggarwal, Founder & CEO said, “Droom was founded as a platform to address the broken online automobile transactional experience in India.  At Droom we are obsessed with building trust, pricing, and convenience and also in building transparency tools and building an unmatchable selection so that buyers and seller can transact in the platform without anxiety or hesitation. The fact that Droom has defied all industry expectations might come as a surprise to many, but a lot of hard work and effort was put in during the conceptualisation phase that has now culminated in a strong adoption of our platform and hyper growth in gross/net revenue. We have carefully planned every step of our growth story – from the addition of newer categories and better seller tools to expansion and scaling up of operations into new geographies. The performance chart for Droom’s first year is just a stepping stone that will help us propel in achieving even bigger success in years to come.”

While the GMV was a major point in Droom’s growth, its performance in other key metrics also highlighted its performance as the fastest growing company in India. Droom’s seller listings rose from little over 2,000 in January 2015 to 90,000+ in December 2015, while it saw more than 1,500 orders placed through its platform by December as compared to 7 orders placed in January. Moreover, more than 1.4 million Droom apps were downloaded in 2015 which played a key role in Droom crossing 2.1 million page views in December 2015. During the same time Droom also saw its Facebook community to go up from 100k to 1.35 million by end of December 2015, making Droom the largest automobile focused community on Facebook in India. 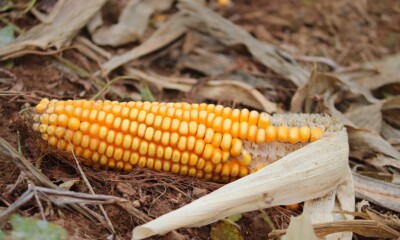 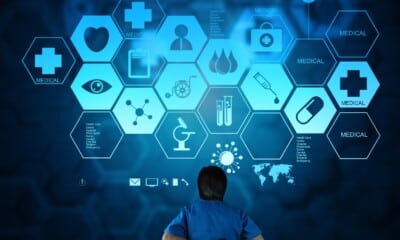 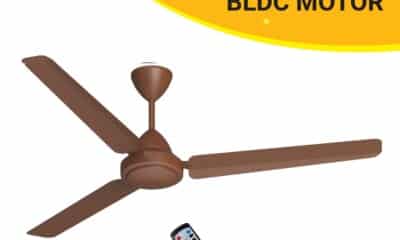