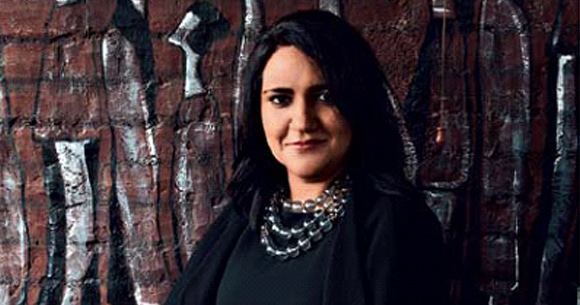 The fashion category that Shopclues has recently started would give their business an additional push believes its chief business officer, Radhika Ghai Aggarwal.

She was speaking in an interview with PTI, where the e-commerce company revealed that it expects to register more than two-fold jump in Gross Merchandise Volume (GMV) from its platform at $3 billion, which is about Rs 20,000 crore, by the end of the current financial year.

“We are planning to close the financial year 2016-17 at annualised GMV rate of $ 3 billion,” Shopclues CBO, Aggarwal told PTI.

A lot of international and popular brands have been recently brought in by Shopclues. They include Wrangler, Puma, American Tourister, Lotto and Maxima along with 250 others to its platform.

Aggarwal said, “Shopclues is offering apparels at affordable prices like sarees starting at Rs 99, branded lehengas at Rs 249, set of 3 denims at Rs 799 and loads more. Shopclues is already experiencing accelerated sales and is expecting a 100 per cent year-on-year growth from its fashion segment.”

Founded by Sandeep Aggarwal in July 2011 in Silicon Valley, the e-commerce firm now claims to have 5 crore listed products and over 4 lakh merchants on its platform across category.