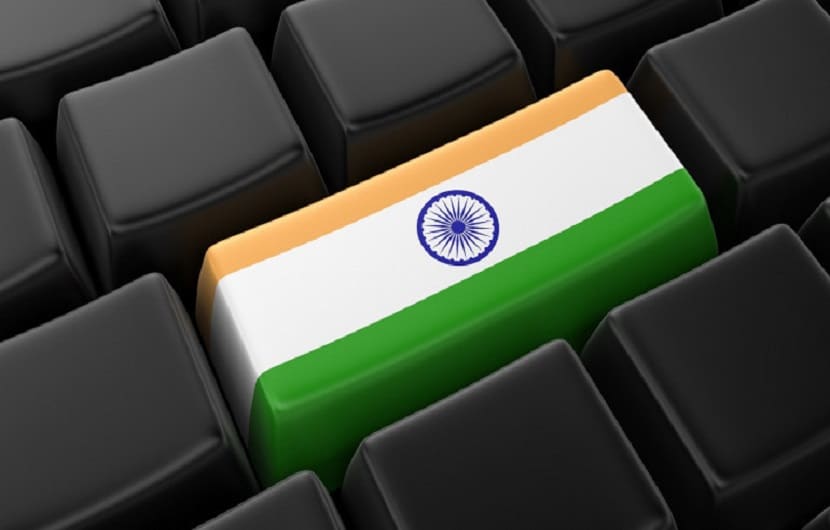 About two years before the launch of Prime Minister Narendra Modi’s launch of the Startup India campaign, a Delhi-based startup entrepreneur had registered the domain name of “Startupindia.in”. Now, the National Internet Exchange of India (NIXI) is seeking the cancellation of this domain name, as per request of Department of Industrial Policy and Promotion (DIPP), citing that the “domain is misleading and is in violation with the Startup India program.”

StartupIndia.in has now put up a disclaimer to say that has no connection with the Startup India campaign by the government. The company runs as an advisory service to tech-based entrepreneurs. Furthermore, the website is for the Startup India Advisory Services Pvt Ltd, which is also incorporated in the Ministry of Corporate Affairs in July, 2015.


Along with these factors, another question that could be asked is why were no concerns about this raised earlier? Cyberlaw experts say that while the directive can be challenged in court, it may discourage entrepreneurs from booking domains with ‘.in’. Pavan Duggal, cyber law expert and advocate, Supreme Court of India says there is no rule or regulation saying that one is not allowed to obtain the startupindia.in domain. Notably, booking domain names work on a first-come-first-serve basis. In a statement to Money Control, Duggal adds, “The message coming out (from the government) is not very healthy. This person registered the domain much before the Startup India programme. Any government rule can only be prospective in nature, it can’t be retrospective.”

On a fundamental level, can the government simply order that a company cancels their domain name saying that there are issues such as violation in regard to a certain program? Experts say that the person can reply to the notice to clear their stance and challenge it legally. In this case, there does not seem to be any sort of activity to mislead. Since Startup India Advisory Pvt Ltd is registered with the Ministry of Corporate Affairs, meaning it is a pre-approved name, it places the owner in an advantageous position.

There are other domain names that look similar to these as well, a Delhi-based organisation named startup-india.org is also active which helps entrepreneurs with innovative ventures to launch and scale their business. Another domain by the name of StartupIndia.org has been registered to an address in California dated 2011. In such cases, there are usually legal proceedings or the two parties can negotiate something among themselves.

Most countries have their own country code top-level domains, for example, in the US it ‘.us’, in Australia it is ‘au’ and ‘jp’ for Japan. In India, the .IN registry was setup in 2005 with the primary responsibility to maintain the .in country code and ensure secure operations. It serves as an autonomous body.