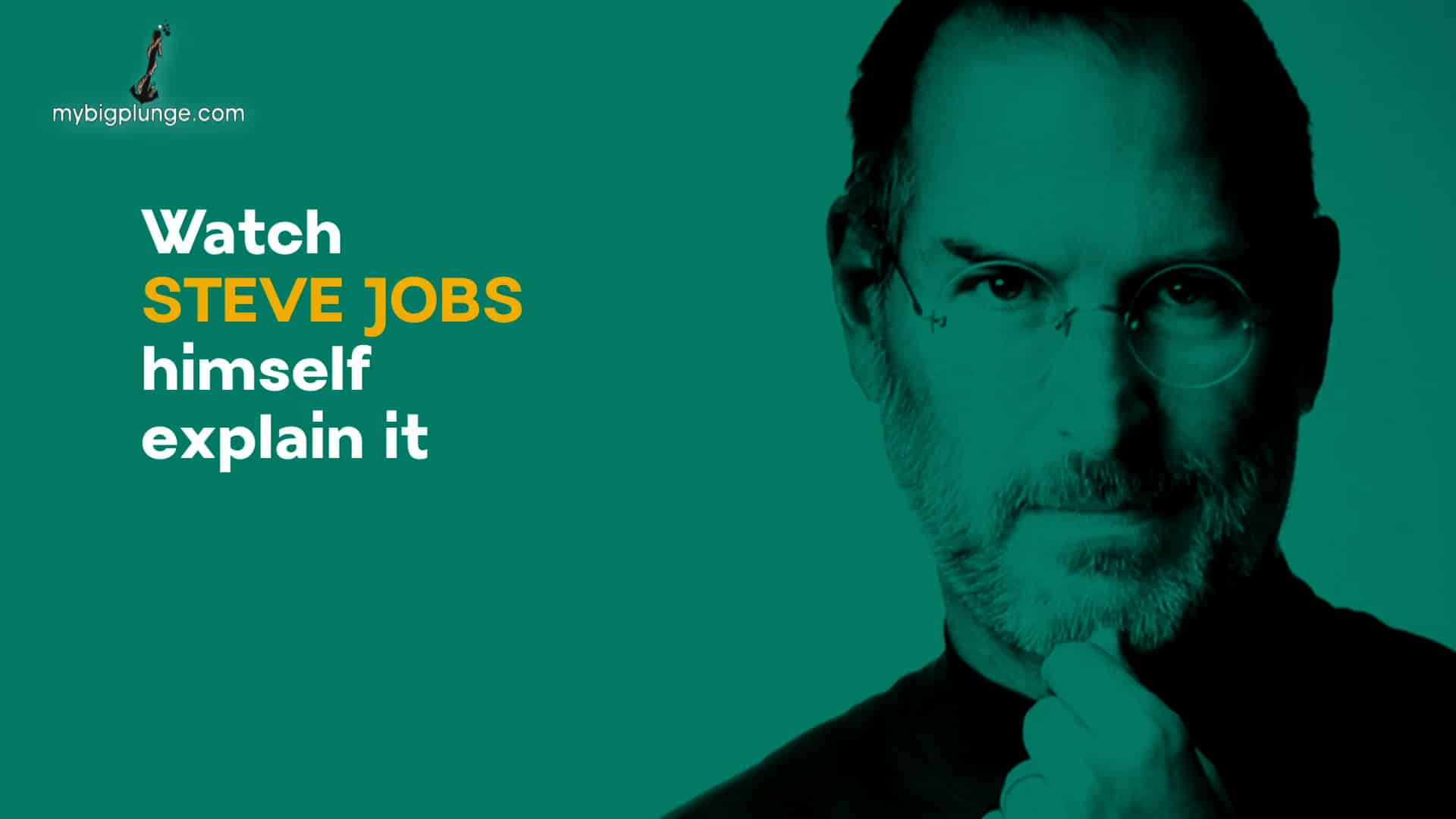 The above is the only advice one can give. I won’t put out fancy reviews, spec comparisons just because Google has dropped the ‘Google Pixel’. It just doesn’t matter. This phone is for the Apple lovers and people who are upgrade junkies. This is also for individuals who want the taste of Apple magic for the first time.

You want reviews, then search online, and you will find a dime a dozen. Else read on.

What most experts and reviews don’t highlight is the most important fact one should keep in mind while choosing a phone i.e. the Operating System and the ecosystem that surrounds it. Apple iOS or Android (forget the versions) is the choice the world used to make, between Apple macOS and Microsoft Windows, all through the decades of PC Vs Mac buying. The Macintosh was always far more powerful, sexy, secure and also expensive. In some cases, it was not even designed for average users. So the choice of the masses in a price sensitive market was clear and the winner was a Microsoft Windows based PC. However things have changed, Apple changed their game and started to care about that segment, not by aligning their prices with a PC’s, but the experience that was simplified. And today whether you need it or not, everyone loves to flaunt an Apple Macbook.

Decades post, the story continues, the hardware in question is a much smaller form factor, a smartphone and the competitor now is Google. So the decision of buying an iPhone Vs a range of Android Devices has and should be driven by the OS.

Septembers belong to Apple and the promise of an iPhone 7 and iPhone 7 Plus will be put to the test. Many won’t care as they know this device has never let them down, therefore the pre-booking spike. The beast of a phone may carry the same look as its predecessors, the iPhone 6 and iPhone 6s, but what matters is what’s inside. Even if you aren’t going for an iPhone 7 or iPhone 7 plus, don’t worry as Apple has already ensured you taste the new OS – iOS 10.

A stark difference between Android-based phones and Apple.

Apple runs its ecosystem. Therefore, it ensures all their 2-3 device generations get an upgrade. However, with Android many buyers of many OEMs starve for years for an update, leaving aside the Google Nexus and now the Pixel.

So love it or hate it, Apple iPhone7 and iPhone7plus will love you back just like a Google Pixel would. Having said that I have always found the camera on Google Nexus 5x way better than even the iPhone 6s. However, choosing any device should not be about choosing a DSLR Camera, as if that is what you want to buy you could get a  far superior DSLR camera from the likes of Canon, Nikon, Panasonic and more for a cheaper price tag.

So audio jack or no audio jack, Shut up! And buy or Shut up! And don’t buy! It just doesn’t matter, and honestly, Apple understands and won’t complain. It doesn’t appear to be arrogance it would be about writing the future, as that is what fearless innovators do.

Here is the man himself, Steve Jobs, not being arrogant but confident and ready to take the plunge –

Cancel reply
The iPhone7 is launched and costs a bomb but we're telling you how to diffuse it.
Investor Pitch? Blind date? Simply Fidgety? Fidget in style with Fidget Cube 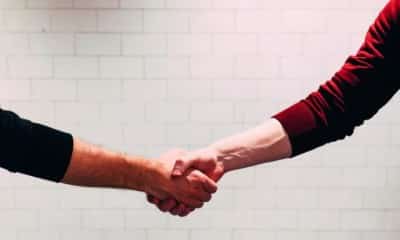