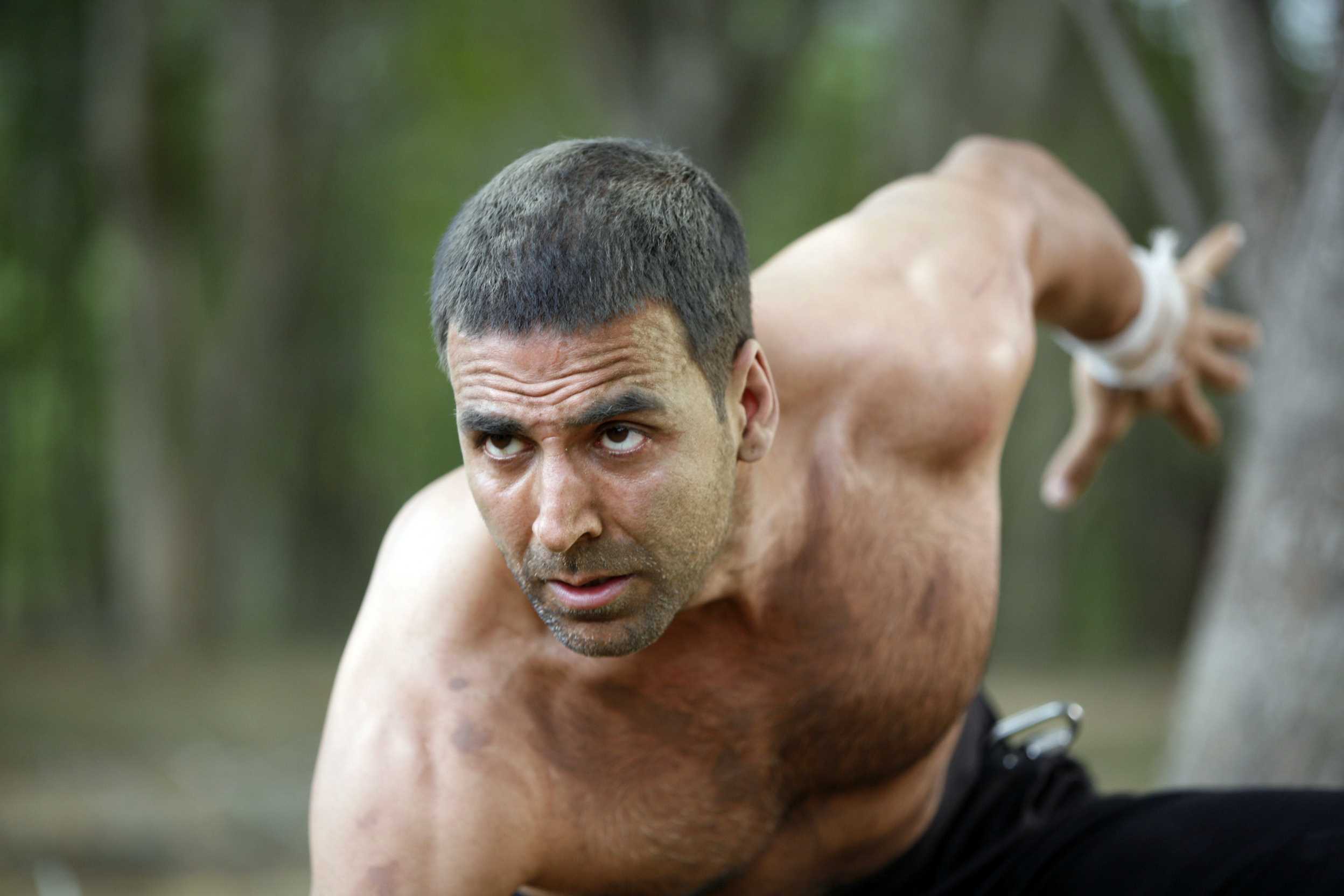 When Paan Bahar’s ‘Pierce Brosnan’ ( post retirement from Mi6) did the Akshay Kumar of Baba Group i.e. Baba Elaichi, even the controversial Central Board of Film Certification, Pahlaj Nihalani got intelligent who as usual had not seen it (advertisement) but told DNA “I haven’t seen the ad. But it is very difficult to believe Pierce Brosnan has done this. Money can hardly be a criteria when you’re selling death to people,”

It was reported that the Paan Bahar Pierce Brosnan ad was banned. Wonder what happened to the Akshay Kumar Baba Elaitchi Ad? Why was it treasured and it even went viral and trended on Twitter. Imagine Baba Elaichi Trending on Twitter.

Whatever may be the case Paan Bahar with this ad has garnered the visibility it desired and was the talk of the town because of Peirce Brosnan, but the former James Bond was the butt of all jokes.

Common sense has prevailed, but I guess now too late, and the path of redemption for Pierce Brosnan will go through the road of red spit.

He said “As a man who has spent decades championing women’s healthcare and environmental protection, I was distressed to learn of Pan Bahar’s unauthorised and deceptive use of my image to endorse their range of pan masala products,” the statement read. “I would never have entered into an agreement to promote a product in India that is dangerous to one’s health.”


Brosnan expressed that he has the “greatest love and affection for India and its people,” and his contract detailed that he had to advertise a “breath freshener/tooth whitener,” which wouldn’t include an ingredient that turns saliva red. He also added in the statement to People that he was to advertise a single product where the ad presented him as the brand ambassador.

We would like to trust him given he mentioned about the pain he has gone through his personal life losing his first wife and daughter to cancer.

The former onscreen super Mi6 agent, Pierce Brosnan has demanded Pan Bahar to remove his image and also accused them of grossly manipulating and violating the contract.

Will Pan Bahar challenge this? Or will Pierce Brosnan take them to court?

Will Akshay Kumar take cue? Will we hold the Bollywood superstar, the very humble and very talented Akshay Kumar accountable? Shouldn’t we?

Do chew on this, we are sure the very fit Kumar would chew anything but Tobacco, Mr. Akshay Kumar you listening?

But the list goes on Priyanka Chopra did that Rajnigandha Pearls. 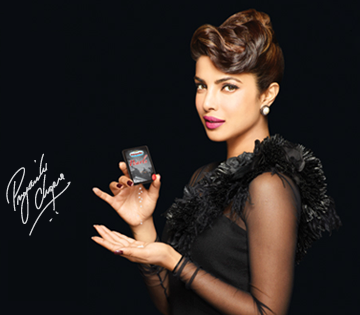