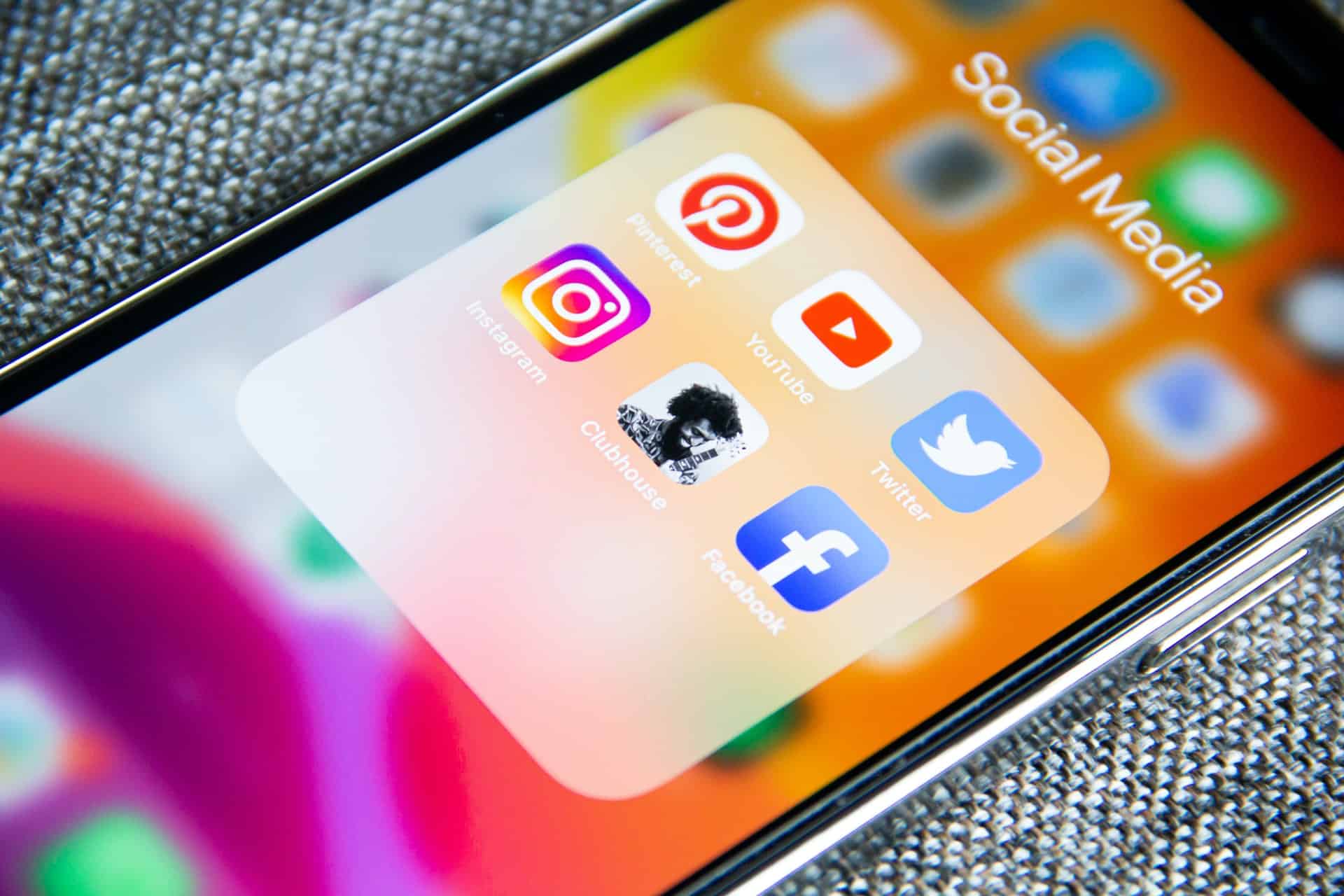 Acknowledging the power of social media, Uttar Pradesh chief minister Yogi Adityanath urged the BJP’s IT cell to rein it in.

Acknowledging the power of social media, Uttar Pradesh chief minister Yogi Adityanath urged the BJP’s IT cell to rein it in. He said that at present, the social media is like a belgaam ghora (unbridled horse).

Adityanath highlighted that they could fall prey to media trials if they were not careful. He said an analysis had shown that for a local incident in Uttar Pradesh, the social media trial began in other countries, was started by those with no links to the state.

The UP chief minister noted that while the once-powerful print and television media had owners and editors, social media had no such “mai baap” (someone at the helm). “Print and visual media had those at the helm who could maintain control. However, no one has control over social media. If you do not remain alert, and are not prepared, then you will become the topic of media trial,” Adityanath said. “Isliye is belagaam ghore ko niyantrit karne ke liye paas uss prakar ka prashikshan aur uss prakar ki tyyari bahut awashyak hai (that is why it is important to train and prepare to control this unbridled horse).”

Countries toughen up on social media

Besides India, countries across the world have realized the power and hold of social media on people and governments. Telecommunications and internet service providers have historically been susceptible to pressure from governments because they often have expensive infrastructure and staff on the ground. In an effort to gain greater control over social media platforms, governments around the world are enacting laws requiring that tech platforms appoint in-country representatives and store user data locally. That can put individual representatives like Diego Dzodan, Facebook’s former vice president for Latin America, in the crosshairs of governments seeking to exert pressure on multinational platforms such as Facebook and Twitter.

According to Rest of the World, legislation requiring in-country representatives and local data storage already exists in Germany, where it was designed to address issues like hate speech. But experts say in countries that have a history of cracking down on internet freedoms, similar laws could be used to intimidate or threaten staff at social media companies.

Jason Pielemeier, policy director of the Global Network Initiative, an organization that promotes free expression online, has nicknamed the regulations as “hostage-taking laws”. He believes it could be used to detain workers from social media platforms if they refuse to take government orders. “I think it’s less likely about threatening to shoot someone,” Pielemeier said. “It’s more about ‘We’re going to take their liberty away’.”

Also Read: Mahindra and Mahindra likely to scale down production due to global chip shortage

The report highlights that India became the latest nation to put in place a law addressing social media companies. The Indian government announced new regulations requiring they each appoint a grievance officer, someone who officials can contact directly about posts they want removed. Vietnam and Pakistan already have similar rules, while Brazil and Poland are currently considering their own versions. Experts say under authoritarian regimes, the laws could also be used to conduct surveillance and erode privacy.

Pielemeier has raised concerns that if the laws prove to be successful, other countries with undemocratic leaders will continue to follow suit. “It sends a signal to people in other countries; governments and officials that realize ‘Ok, you know, maybe we can do the same thing’.”

Cancel reply
Third wave around the corner, India records 41,831 new cases and 541 deaths to COVID-19
Gartner forecasts Indian govt’s IT spending to grow by 8.6% in 2022