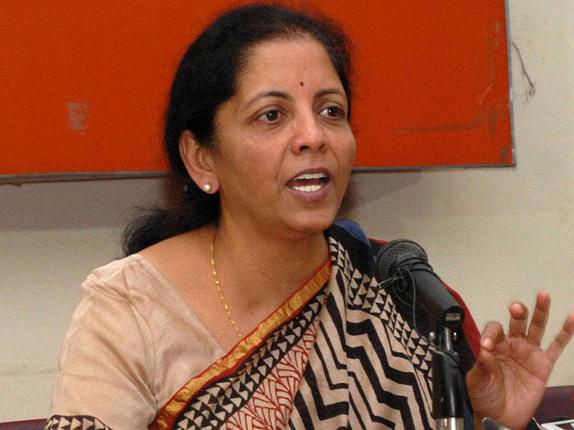 5 Promising Venues To Look Forward To In 2014: Kolkata

The foodscape of Kolkata is amongst the most creative and competitive in the country. The city offers many options to its dwellers  in terms of the variety of cuisines and the range of wallets that the city’s eateries fit into, without a large compromise on quality. The holiday season’s already begun and here’s a lowdown on the new places which have opened up in 2013 if you’re in the mood to explore.

Bohemian in Ballygunge is known for its contemporary take on Bengali cuisine.

Bohemian – Bengali is as Bengali does. Bohemian’s menu is as pleasantly whimsical as the Bengali heart with the three options it claims to serve – Bengali, Italian and Sea Food. Having said that, the menu makes perfect sense blending into the well travelled experimental palate of the city’s residents. Built around the concept of fusion Bengali cuisine, its food delights in the complex layering of flavours that it affords.

Caramelle is aptly named in so far as it establishes the warm fuzzy feeling the place evokes. The ceiling clouded with Chinese lanterns of possibly all shapes and sizes, a Cheshire Cat is not very difficult to imagine purring next to the arched back chairs. And then we come to the food, fresh, zesty and voluptuous much like the cafe itself.

The Wise Owl Cafe is one of the prettiest cafes around town with its white picket fences, owl graffiti on the wall and porch dressed up in greenery. The menu is basic and is after the fashion of a neighbourhood cafe, with a variety of Maggi, sandwiches, finger food, pasta, coffee and other beverages available. The verdict is fine, Wise Owl being the perfect place to catch up with that long distance friend who is home for New Year’s.

Hipster chic, (that is when you go the hipster way ironically, turning the quintessential ideology on its head) Jhaal Farezi is all about fairy lights in Colonial bird cages, arbitrary messages on white plates attached to a brick wall; Jhaal Farezi has multiple seating options all done up with different furniture. The presentation follows all the way up to the food, with attention to detail which will inevitably catch your attention.

Aoi has an authentic approach to Japanese cuisine.

Minimalistic in its interior decor, Aoi is close to Japanese sensibilities in the way it has been done up, with low tables and floor seating on Japanese zafus. Known for its par excellence sushi and sashimi, Aoi offers a good range of them, as well as a detailed menu which explores several aspects of Japanese food from Yakitori, Tempuras, Moriawase and a choice of Ramen, Udon noodles. Go take your pick down a journey of Japanese food this season end.

Stained glass, the wooden panelling, the overwhelming fragrance of zaafraan and kewra of biryani wafting about, the maitre’ d standing sporting a brilliant moustache all together brings to us a  regal atmosphere of the nawabs of yore. To keep the authentic vibe going, modern day cutleries are given a miss for more traditional mud vessels. The relatively steep prices are complemented with the generous portions which come steeped to the fill inevitably. The menu has a wide range of Mughlai cuisine thought through with perfection.

Cancel reply
Participate in a Guitar Contest Conducted by Baiju Dharmajan
5 Promising Venues To Look Forward To In 2014: Delhi