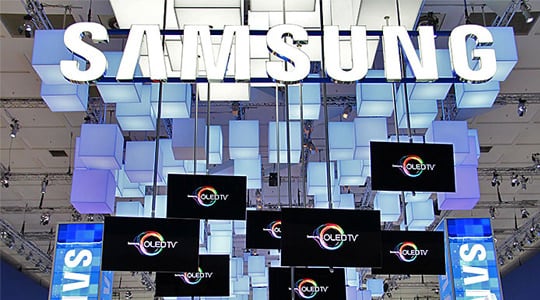 Packed with next-gen technology, Samsung and Fox have collaborated to launch the world’s first 4K Blu-ray player – a move that can catapult Blu-ray technology further into the mainstream market. The new player will feature 10-bit color support, 4K movie playback and is compatible with both HDMI 2.0a and HDR.

“When my colleagues and I at Fox first saw the side-by-side comparison of Ultra HD with High Dynamic Range vs. HD, it was reminiscent of the difference between standard def and high def. This is a massive leap forward for the consumer experience.” said Mike Dunn, President, Fox Home Entertainment.

However, this statement totally depends on what kind of video content do users own as well as the type of TV that they use. Moreover, the number of pixels becomes irrelevant if the size of the TV is not optimum and the viewing distance is kept minimal.

The emergence of UHD Blu-ray is going to be an important test for the physical content ecosystem. Despite Blu-ray’s technology, it never got the popularity that its older cousins DVD and VHS received. However, Blu-ray provides a higher absolute quality of film than any other streaming service.