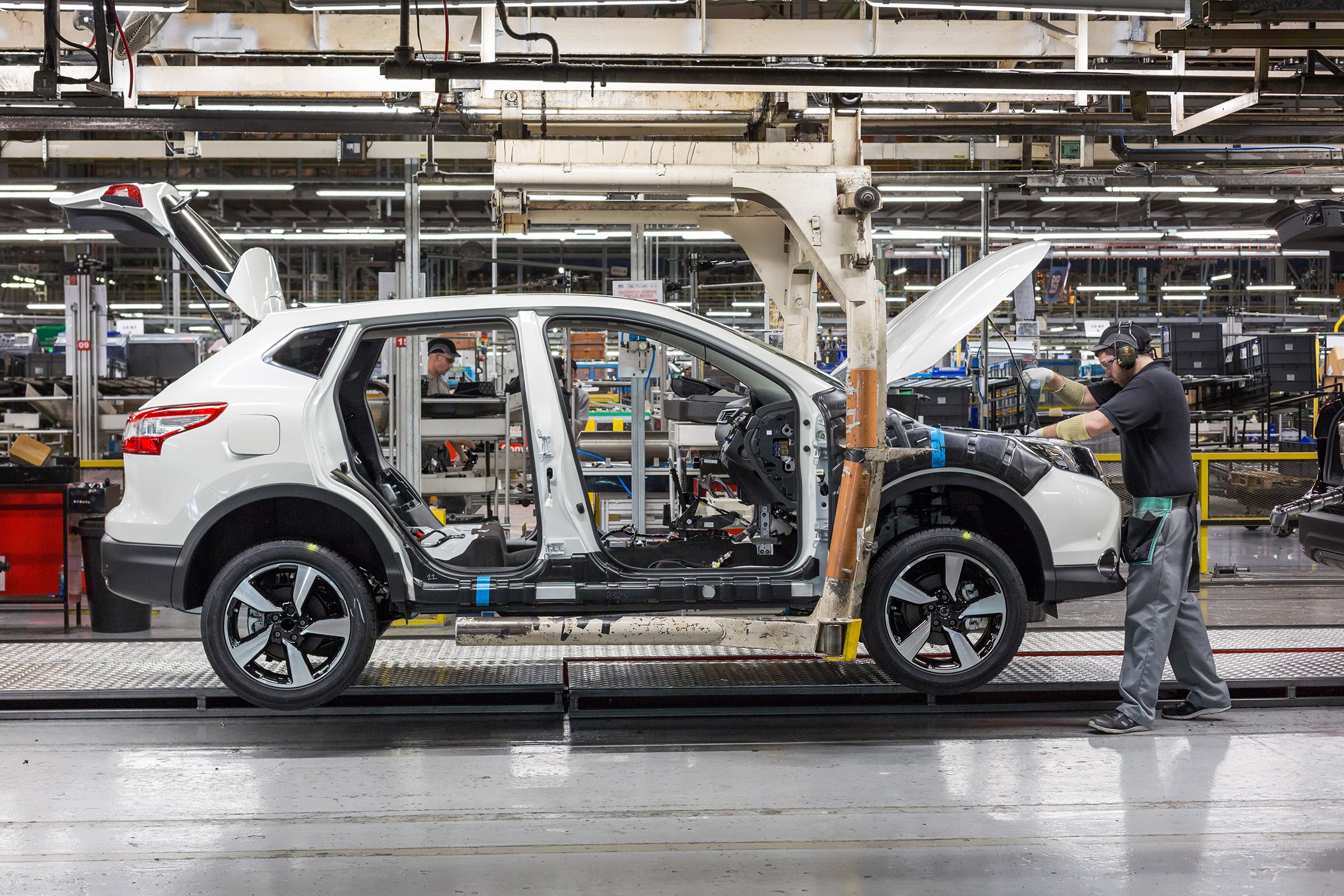 Automakers are looking for new markets in Europe, Africa and America etc. to boost exports and to take advantage of the production linked incentive (PLI) scheme.

Automakers are looking for new markets in Europe, Africa and America etc. to boost exports and to take advantage of the production linked incentive (PLI) scheme. This scheme is part of the government’s effort to incentivize companies in 10 sectors for enhancing local manufacturing and exports.

Through this, the carmakers and parts suppliers in the automotive sector will receive subsidies worth Rs 57,000 crore. As such Tata Motors Ltd, Renault India, Nissan Motor India, Mahindra and Mahindra Ltd, and Skoda Auto Volkswagen are thrilled by the prospects of boosting exports and utilizing excess capacities. A source, according to HT, highlighted that most manufacturers don’t want to depend on the Indian market for survival and companies like Ford, Volkswagen and Nissan have been reasonable big exporters from India. The person said most of the automakers have excess capacity and the local demand won’t be back to 2018 levels till another two years. “Hence, some of the upcoming products of Nissan, Renault Volkswagen and others could be exported to new markets to qualify for the subsidies,” he said. “The scheme has been devised carefully to indirectly support companies who export but we still don’t know what will be the threshold and how stringent it will be.” The source said that most companies are looking to enhance exports from India in the coming years to qualify for the incentives.

While announcing the scheme Nirmala Sitharaman, the Finance Minister, had said that the government wants to build the country’s strength in manufacturing and get linked with the global supply chain. She explained the PLI scheme is aimed at getting more efficient and it will make manufacturing easier in India. The government has been urging automakers in the domestic market to reduce import of components especially from China and increase exports of components and vehicles from India.

An industry executive had also said that manufacturers like Bajaj Auto, Hyundai Motor India and TVS Motors are likely to benefit as they export the most. However, it remains to be seen how the government offers the incentives since incentivizing exports is not allowed by the WTO.