Connect with us
UNESCO went on overdrive in the past week by adding 34 new additions to its list, including two from India.

UNESCO, the France-based body that bestows the ranking of World Heritage Site, went on overdrive in the past week by adding 34 new additions to its list, which now includes Dholavira: A Harappan City (Gujarat) and Ramappa Temple (Telangana).

The nomination process has been described to be a painstaking process which is time-consuming and expensive. Many developing countries have sites that can and should be recognized for global importance, but they can’t afford the time and money it takes to put together a campaign.

A UNESCO rep says the minimum duration between nomination and inscription is two years, but it usually takes much longer. “Countries must first inscribe a site they intend to nominate on the Tentative List, which is submitted to UNESCO. They then have to complete a nomination file which must contain information about the site’s attributes and the management, and protection mechanisms put in place for the site.”

UNESCO listings or the World Heritage Sites are also major tourism pull factor. Maria Gravari-Barbas, coordinator of the UNESCO Chair Tourism, Culture, Development program, explained what happens is you end up going to a few places that you probably have never heard of before. “But by going to them, you discover this whole part of a country, its heritage, its culture that you wouldn’t have known about otherwise.”

Gravari-Barbas highlighted that a UNESCO designation comes a deeper tourism infrastructure investment – all those new visitors will need beds to sleep in, restaurants to eat in, and souvenirs to buy.

Rudreshwara, popularly known as Ramappa Temple, is located in the village of Palampet, which is about 200km north-east of Hyderabad, in the state of Telangana. It is the main Shiva Temple in a walled complex built during the Kakatiyan period (1123-1323CE) under rulers – Rudradeva and Recharla Rudra. Construction of the sandstone temple began in 1213 CE and is believed to have continued over some 40 years. 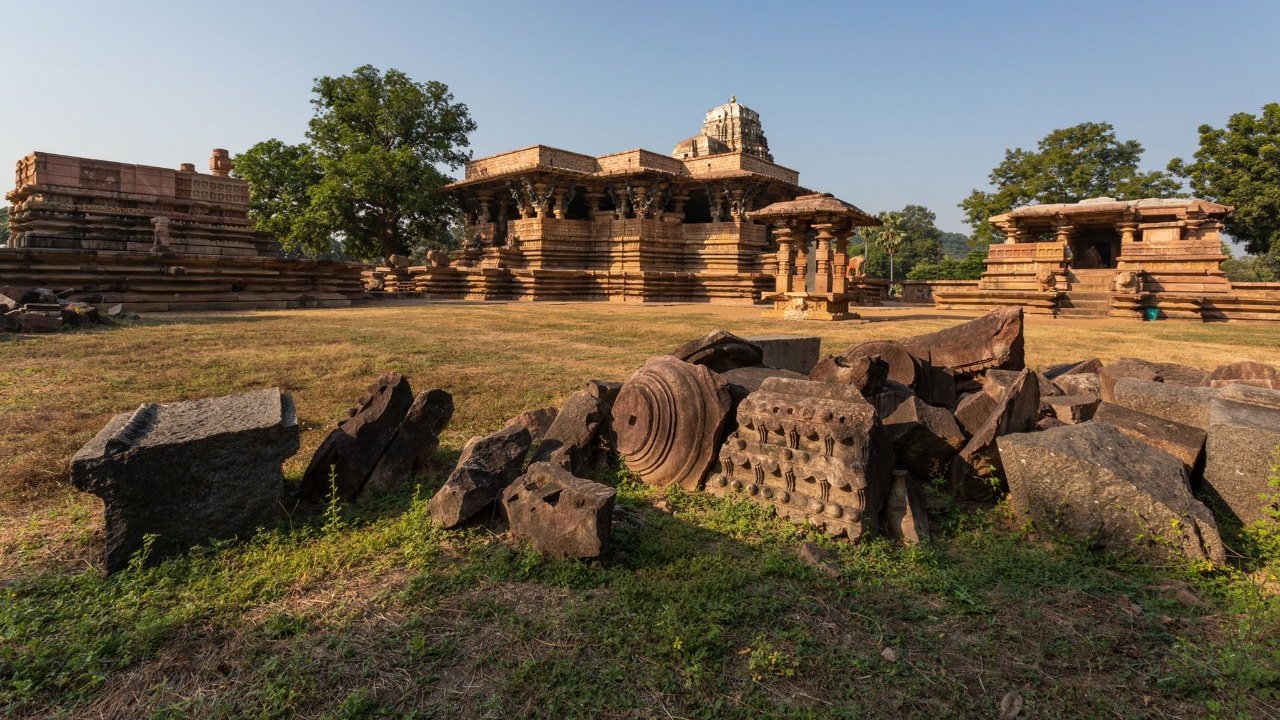 The building features decorated beams and pillars of carved granite and dolerite with a distinctive and pyramidal Vimana (horizontally stepped tower) made of lightweight porous bricks (floating bricks), which reduced the weight of the roof structures. The temple’s sculptures of high artistic quality illustrate regional dance customs and Kakatiyan culture. Located at the foothills of a forested area and amidst agricultural fields, close to the shores of the Ramappa Cheruvu, a Kakatiya-built water reservoir, the choice of setting for the edifice followed the ideology and practice sanctioned in dharmic texts that temples are to be constructed to form an integral part of a natural setting, including hills, forests, springs, streams, lakes, catchment areas and agricultural lands.

The ancient city of Dholavira, the southern centre of the Harappan Civilization, is located on the arid island of Khadir in the state of Gujarat. Occupied between 3,000-1,500BCE, the archaeological site, one of the best preserved urban settlements from the period in Southeast Asia, comprises a fortified city and a cemetery. 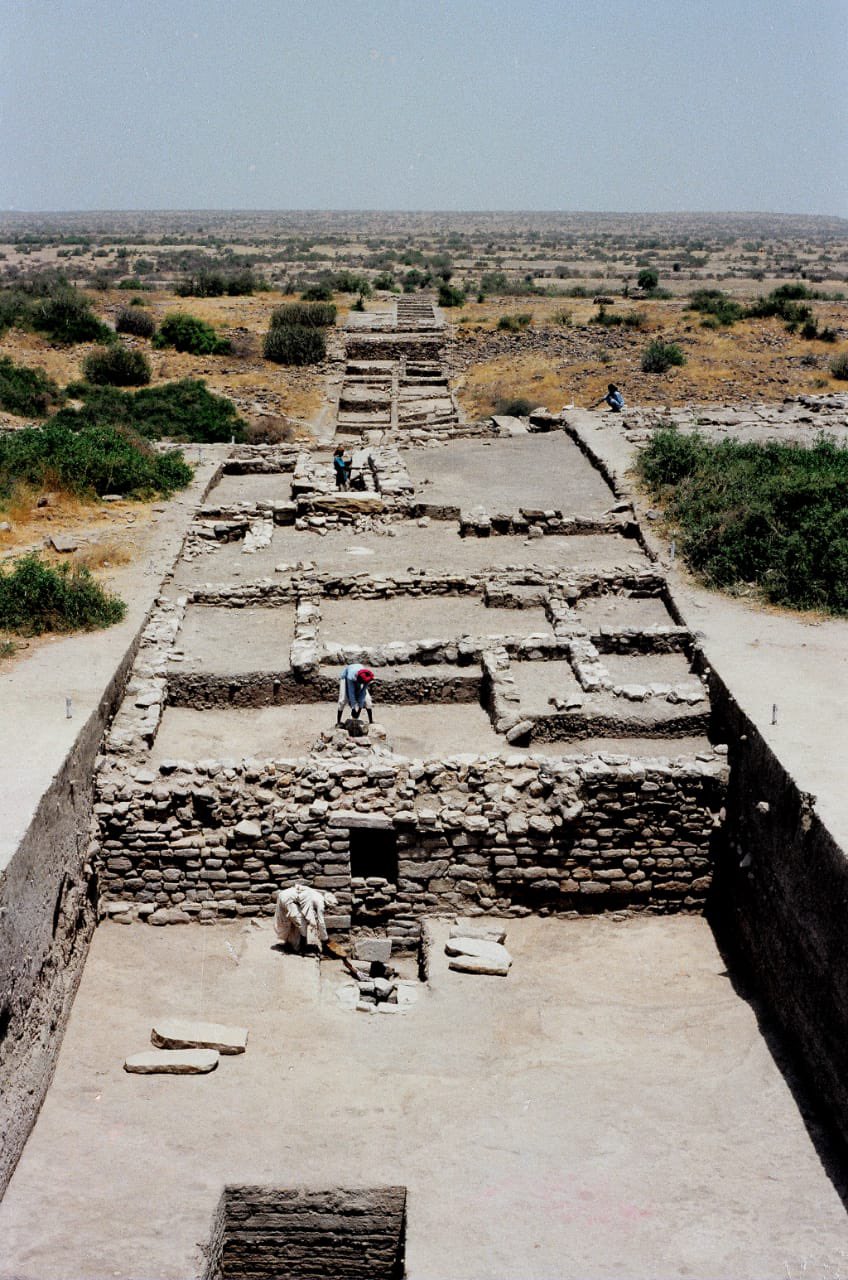 Two seasonal streams provided water, a scarce resource in the region, to the walled city which comprises a heavily fortified castle and ceremonial ground as well as streets and houses of different proportion quality which testify to a stratified social order.

A sophisticated water management system demonstrates the ingenuity of the Dholavira people in their struggle to survive and thrive in a harsh environment. Bead processing workshops and artifacts of various kinds such as copper, shell, stone, jewelry of semi-precious stones, terracotta, gold, ivory and other materials have been found during archaeological excavations of the site, exhibiting the culture’s artistic and technological achievements.