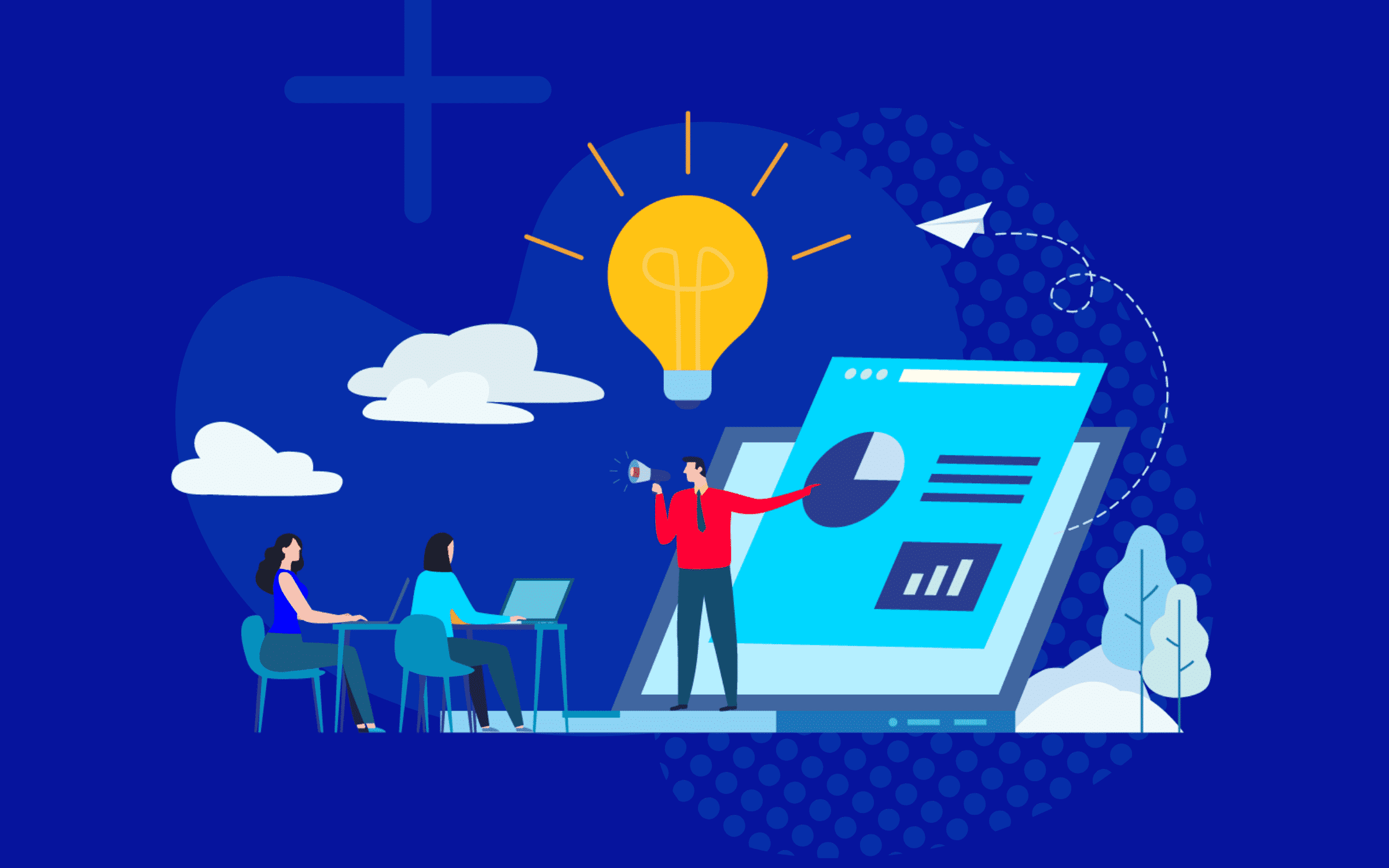 Accelerated investment in upskilling and reskilling of workers could create 53 lakh new jobs by 2030, says a study released during the Davos Agenda Summit.

Accelerated investment in upskilling and reskilling of workers could create 53 lakh new jobs by 2030, says a study which was released during the ongoing online Davos Agenda Summit. It said this could help develop more inclusive and sustainable economies worldwide.

Moreover, investment in upskilling has potential to boost the global GDP b US$6.5 trillion by 2030. This includes by US$570 billion in India alone, the third highest after China and the United States. Country-wise, India has the second highest additional employment potential at about 23 lakh, after the US at close to 27 lakh, but much more than 17 lakh for China.

Upskilling for Shared Prosperity, the report which is authored in collaboration with PwC, found that accelerated skills enhancement would ensure that people have experience and skills needed for the jobs created by the Fourth Industrial Revolution. And this would boost global productivity by three per cent, on average by 2030.

Bob Moritz, Global Chairman PwC, said that even before COVID-19, the rise of automation and digitization was transforming global job markets, resulting in the very urgent need for large-scale upskilling and reskilling. He said that this need has become even more important.

Saadia Zahidi, Managing Director World Economic Forum, said millions of jobs have been lost through the pandemic, while accelerating automation and digitization mean that many are unlikely to return. “We need new investments in the jobs of tomorrow, the skills people need for moving into these new roles and education systems that prepare young people for the new economy and society,” Zahidi said.

Also Read: FDI in India rose by 13% in 2020, as inflows declined in major economies due to pandemic: UN

It cannot be overlooked that the pandemic has been a human tradegy, and the measures taken to tackle it have had a devastating impact on economies, disrupting the livelihoods of millions of people. But, crisis events like the COVID-19 pandemic can and should shape economic thinking and represent a rare but narrow window of opportunity to reflect, reimagine and reset priorities.