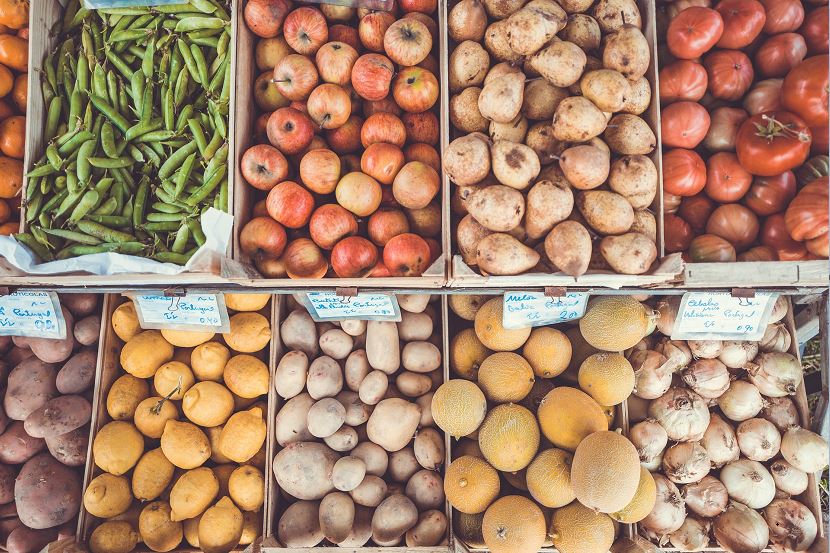 This is the second round of funding for Grofers since its inception in 2013.

Gurgaon-based grocery startup, Grofers raised a fresh round of funding of Rs. 400 crore led by Japanese conglomerate SoftBank. Other participants in the round include U.S.-based Tiger Global and Apoletto Asia, backed by Russian billionaire Yuri Milner.

This is the second round of funding for Grofers since its inception in 2013. The startup had raised $120 million at the end of 2015 and the total funds raised currently amounts to $226.5 million. The recent round of funding is expected to help the company in their competition against retail giant Amazon and BigBasket – a Bangalore-based online gocery store.


In the five years since its founding, Grofers witnessed a boom when they had just started up, then later went bust and now looks like they are preparing for a sustainable revival. The online grocery store and delivery segment in India saw some intense rivalry between names including Sequoia Capital-backed PepperTap and Flipkart Group’s Nearbuy, among others. Players like BigBasket and Grofers remain part of the few that have managed to survive. Reportedly there were more than 300 firms that had opened up within this space and despite the big name investors, with deep pockets, most of them shut shop.

The hyperlocal sourcing model to service customers proved futile, if not fatal. Instead, startups began setting up warehouses with inventories from where orders are serviced. Having expanded rapidly in early 2016, Grofers too faced setbacks and had to stop operations in about nine cities.

Albinder Dhindsa, co-founder and chief executive officer of Grofers said, “We are looking more towards the supply chain and private label side, we are not planning to enter more cities. We will build more capacity to serve more customers in the cities we are in. We do not have any offline plans, we tried it in 2016 and were not really convinced. We are not looking at offline at all.”

Grofers currently has 23 warehouses, operating in 13 cities across India. They will be utilising the funds for developing technology and infrastructure. They will now be looking to improve service in the cities they are already present instead of expanding too aggressively. They will not be indulging into offline stores, as was done in 2016, but will be focusing on the supply chain side, so as to deliver with high level of accuracy and technology side for supply and consumer.

However, the segment is still amid heavy rivalry with Alibaba Group backing BigBasket and Amazon seeming eager to aggressively expand their own grocery delivery platform. Another entrant in the segment may be Flipkart, with rumors abound of Walmart looking to invest in the Indian e-commerce major. Thus, it is yet to be seen how Grofers navigates its path in the fierce online grocery market in India.