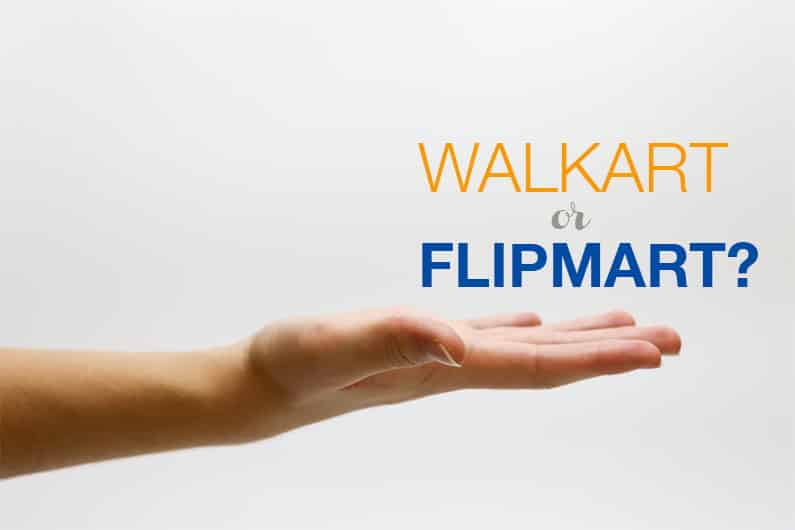 While the additional cash invested is an obvious advantage, the plus points do span more than just cash-based.

Walmart Inc. is reportedly in talks to invest billions of dollars in Flipkart Online Services Pvt. in return for 20% stake in the Indian e-commerce leader. The investment from the world’s biggest retailer is likely see the startup’s valuation reach as high as $20 billion from it current standing of $12 billion. However, as of now, the discussions are supposedly in ‘advanced’ stages but the deal’s terms could change or may not be finalized at all.

Having said that, if things do work out for Flipkart and the deal is carried through, a giant like Walmart in the online marketplace’s alliance will give it a major boost in fending off competition from the likes of Amazon.com – who is also planning to spend billions in the country – and China’s Alibaba Group Holding Ltd., who has backed mobile wallet, Paytm’s ecommerce arm.


Amazon’s rise in the US has impacted bricks-and-mortar retailers like Walmart severly hence the latter is also on the look out for fresh ways to open avenues. They had signed a deal with Bharti Enterprises Pvt about a decade ago but that has not taken off all too well, thus tying up with a leading online brand may be a good decision. With little footing in China, India and its massive population of the middle-class is a win-win for both, Walmart and Flipkart.

While the additional cash invested is an obvious advantage, the plus points do span more than just cash-based. The partnership will also give Flipkart access a wider catalogue of products and Walmart’s associated suppliers. Walmart will also be aware of the fact that since their revenues over the last four to five years have been menial, this could offer multiple times the benefit.

After the US and China, India is considered as the next big potential in online retail, the country’s market is projected to reach $28 billion by 2020 as per estimates from Kotak Institutional Equities.

With Snapdeal.com still trying to regain ground after its losses last year, and Jabong and Myntra already under Flipkart’s ownership, the Bengaluru-based company is probably one of the few, if not the only, choices Walmart is left with.