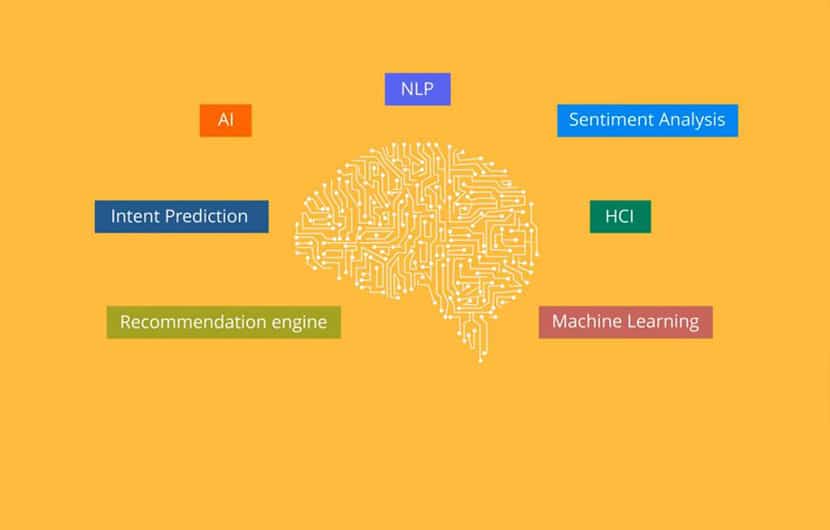 Xploree keyboard app recommends non-intrusive, relevant offers to user even before they finish verbalising their intent

Imagine a keyboard app that reads and interprets your intent while you’re typing in the text. Imagine if it could predict your needs and instantly connect you to relevant and hyper-contextual deals, offers, products and services. The Xploree keyboard app does all this and more and is therefore called ‘the thinking keyboard.’

The genesis of Xploree, flagship product of KeyPoint Technologies, was in 2014 with the idea of turning a passive input device into an interactive, predictive and integrated solution. They are on 10 million+ devices and the app serves advantages to both users and marketers. For users, it saves time and effort and eliminates app clutter on the phone. It recommends non-intrusive, relevant offers to user even before they finish verbalising their intent. For marketers, it ensures that it reaches out to the right audience in a purposeful manner, facilitating hyper-contextual marketing.

We spoke with Deepti Mani Saxena, Director Marketing at KeyPoint Technologies, regarding the inclusion of so many local, non-English languages, its benefits and aspirations.


What are the motives behind including so many Indic languages?

The Xploree keyboard supports 27 Indic languages with a motive of reaching out to everyone sitting in all parts of the country. Native language support is the key to break the language barrier and unify smartphone users for a localized yet differentiated experience. Furthermore, Indian government has passed a mandate for all mobile phone manufacturers to provide Indic language support to mobile devices (apart from Hindi) by October 2017. This shows how important vernacular language has become in the country. 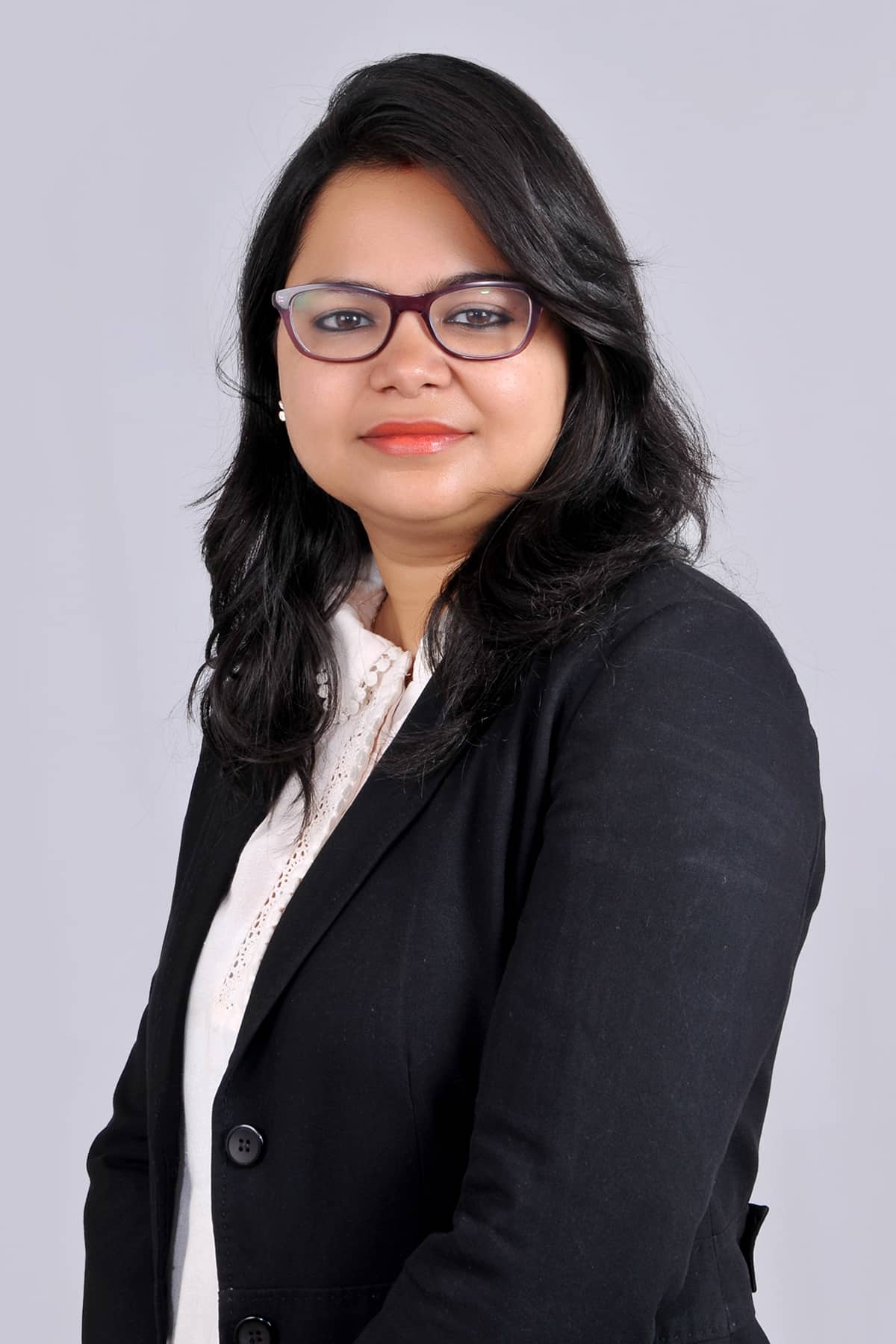 How is this an advantage to users and businesses?

According to a report by Ericsson, smartphone penetration in India is expected to grow to 520 million by 2020. In a country, where only a small percentage of India speaks English, support for Indic languages on smartphones is a necessity.

Chat is one platform where all human expression finds an outlet via smartphones. The need to stay connected is increasingly driving the consumption levels of vernacular language among the modern-day users. Language occupies a unique position in our online journey as it comes imbibed in every command we give on the smartphone; sometimes taking it beyond the usual i.e. connecting users.

However, what broadens the scope of language on mobile is the possibility of taking it beyond the usual (connecting users). The Xploree keyboard, with its language layer opens an interesting field for satisfying the consumer appetite for delightful experiences in their own native language. Considering the foreseeable future, mining of user intent and context of conversations, post, tweet, comments, etc., will pretty much shape the way users find delightful experiences when communicating via the Xploree keyboard.

By and large, a lot of people are not aware of the availability of local/regional-language keyboards, why?

All this while we were using foreign products that failed to capture local/native needs with respect to smartphones. Moreover, in the initial days, smartphones users belonged to a handful who were well- versed with English. Now, with increasing internet connections and smartphone penetrations in all parts of the country, it is important that language needs are met on smartphones. Users must have freedom to use the language of their choice on their mobile.

What aspirations or potentials does the Xploree keyboard app hold?

By intelligently making use of language input, the Xploree keyboard has the potential to align itself with the mobile user’s thought process and deliver meaningful suggestions. Emergence of a thinking keyboard holds the promise to unlock user context through language for the very first time.

How was the reception of Xploree keyboard and what are KeyPoint Technologies’ plans for the future?

Xploree is currently delighting users on 10 million devices with over 30 OEM and brand partners. With language support of over 140 (global +Indic), Xploree is the first mobile keyboard that gauges user intent in real time and shows contextual and relevant recommendations on the fly.

Powered by Natural Language Processing (NLP) and Artificial Intelligence, Xploree understands and interprets a smartphone user’s intent and topic affinity as the user engages in conversations, social interactions or searches on any app. Xploree creates serendipitous discovery experiences for users in the mobile moment, setting new benchmarks in consumer engagement and experience.

Given our expertise in linguistics and machine learning, we are indeed looking at an attractive opportunity ahead of us. As a part of our well chalked out plan, we are aiming to consolidate on growing our user base in India and then expand to other regions in APAC.