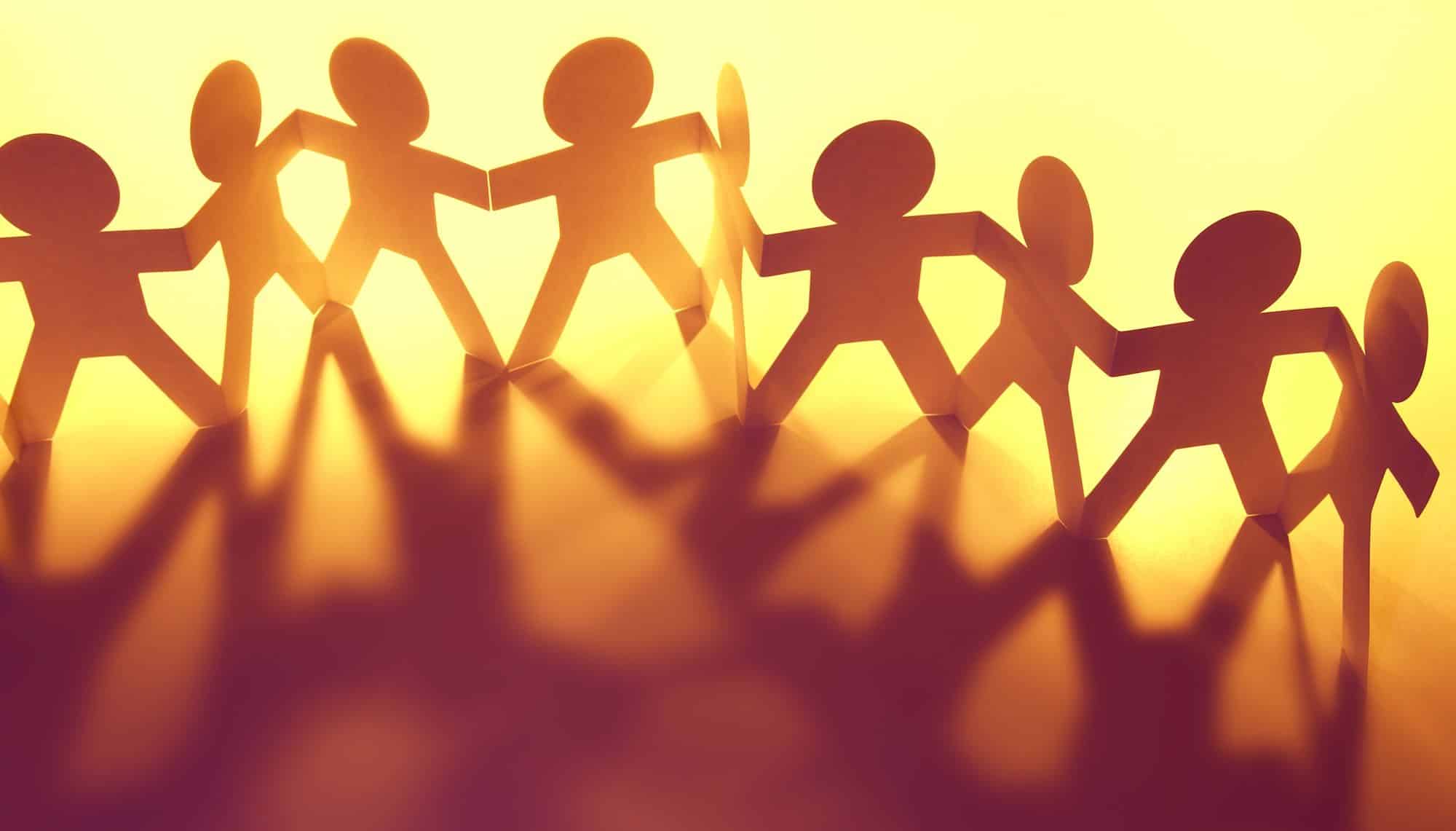 Adding further to the tier-2 cities in their startup journey, Bihar became the latest state to join the bandwagon, when the government gave its nod for the launch of a Start Up venture capital fund, reported PTI.

The fund will primarily be used to encourage young entrepreneurs in the state to start new ventures..

A fund of Rs 5, 000 crore was as the Start Up venture capital was announced as a part of Chief Minister’s ‘seven resolves’, which the government has now adopted as policy of governance for the next five years.

The nod for approval to the policy was given at a meeting of the cabinet presided over by Chief Minister Nitish Kumar. The state cabinet gave its go ahead to Information and Public Relations Department proposal to revise advertisement rates as part of state Advertisement Policy, 2016.

There were 31 different proposals that the cabinet gave its nod to from different departments at the meeting, Principal Secretary Cabinet Coordination department Brajesh Mehrotra told reporters.

Apart from that, the cabinet finally cleared a proposal concerning to the Urban Development and Housing department. It has decided to dedicate 30 percent of revenue of urban local bodies for the Chief Minister’s drinking water project, 20 per cent for building sewage pipes and others and the rest 50 per cent for spending by the urban local bodies to meet expense of salary, pension and waste management.

Continue Reading
You may also like...
Related Topics:Bihar government, start up venture capital