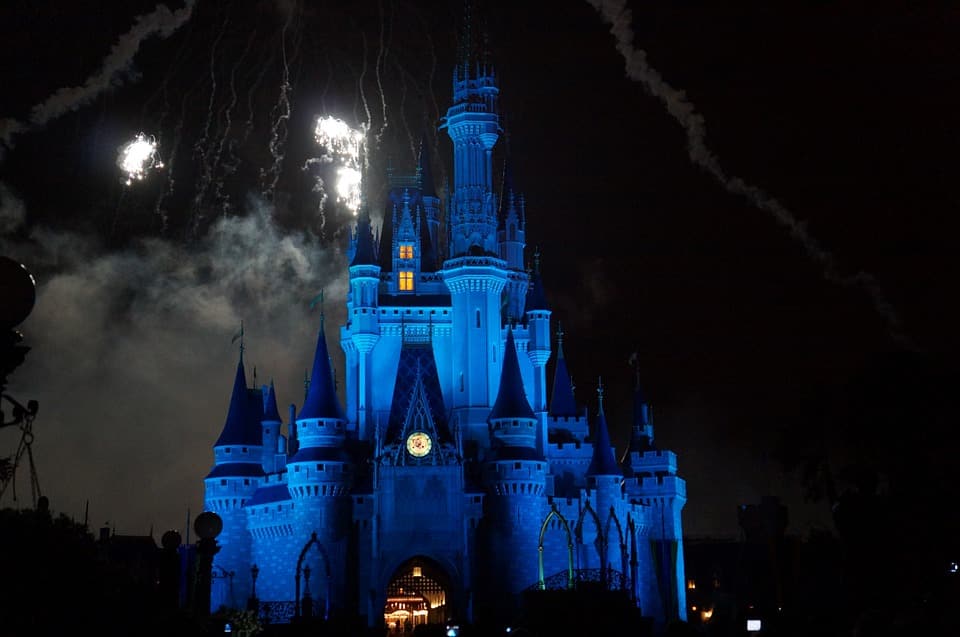 New content formats are also emerging from the maelstrom of the pandemic.

A new normal brought about by COVID-19 pandemic in 2020 has big new films bypassing theatrical release windows and content being pushed straight to OTT platforms.

According to PwC report Global Entertainment & Media Outlook 2020-2024, studios are making connections with the new digital consumers. In July, Trolls World Tour, which was produced by DreamWorks Animation and distributed by Universal Pictures, was made available in theatres and for digital rental on the same day. The report points out that in China, many content owners have renegotiated their arrangements with cinemas to switch their movies to OTT streaming platforms. Notedly, a breakthrough came about in August 2020 with the cinema-only release of The Eight Hundred, which attracted huge audiences back to cinemas over its first weekend, pulling in US$112 million. By September, the global box office gross rose to US$441 million.

New content formats are also emerging from the maelstrom of the pandemic, the report highlights. A good example is Quibi, a mobile-based subscription video on demand (SVOD) service that was launched in April 2020 and offers short-form episodes or quick bites, released on a daily or weekly basis. The model has been to take long-standing Hollywood practices, highly produced series and shows with established talent, and compress them into much shorter formats, most under 10 minutes. By contrast, TikTok, the Chinese app which has 800 million users, relies on enabling creators to upload short, unpolished videos.

Explosive growth in OTT subscriptions in India has spurred production of short low-budget films made specifically for OTT platforms, sometimes repurposed from long-form movies whose production was halted. India’s vibrant market of 40 OTT providers includes regional players targeting the country’s large local-language populations. Moreover, some OTT players aimed at local village audiences, charge just one rupee a day for access to content, with Disney+ being an example – offered through local subsidiary Hotstar, it offers a range of pricing levels from basic to premium.