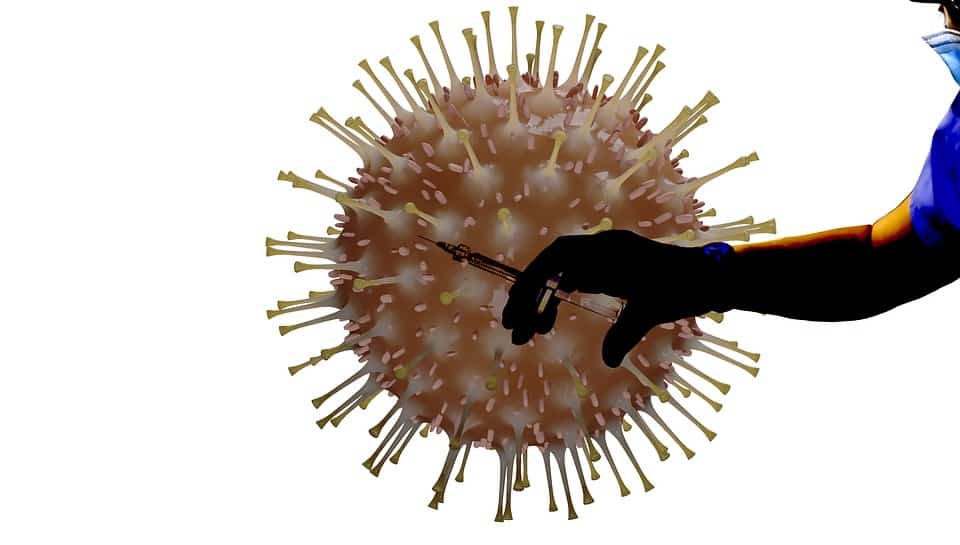 In just a couple of months, COVID-19 pandemic accelerated ongoing changes in the consumers’ behavior, pulling forward a series of digital disruptions that would have occurred in future years.

PwC in its Global Entertainment & Media Outlook 2020-2024 highlights that agile consumers are responding with alacrity to new conditions. They are increasingly, constructing their own bundles and media environments, paying directly for all-you-can eat access to music, video and games. And by a combination of design and circumstances, people are consuming more content and experiences at home and online. The report says that providers that were already well positioned to meet customers where they are, such as over-the-top (OTT) video companies and multiplayer game providers, have thrived. Giving an example of News Corp Australia, PwC says the media giant accelerated its digitization plans in May 2020 by abruptly stopping the printing of 112 community and regional newspapers. News Corp turned 76 into digital-only mastheads and shuttering the other 36 altogether.

In regards to industry tipping points, the report highlights subscription video on demand (SVOD). In 2015, box revenues were three times those of SVOD sector. Having caught up with the box office sector in 2019, SVOD is now projected to surge in the coming five years, reaching twice the size of the box office in 2024. For the first time, in 2019, more data was consumed on smartphones than through fixed broadband; by 2024, the amount of mobile data consumed will be 50 per cent greater than the amount of broadband data. Moreover, digital platforms have morphed into performance spaces, such as when London’s Wireless Festival streamed recorded virtual reality (VR) music performances to a homebound global audience in mid-2020. Gaming is integrating e-commerce into its experience to an ever greater extent. It is capitalizing on the closure of many physical retail spaces, such as in India where empty stadiums for Indiam Premier League (IPL) cricket matches have spurred the development of digital visual effects to give TV viewers an immersive experience.