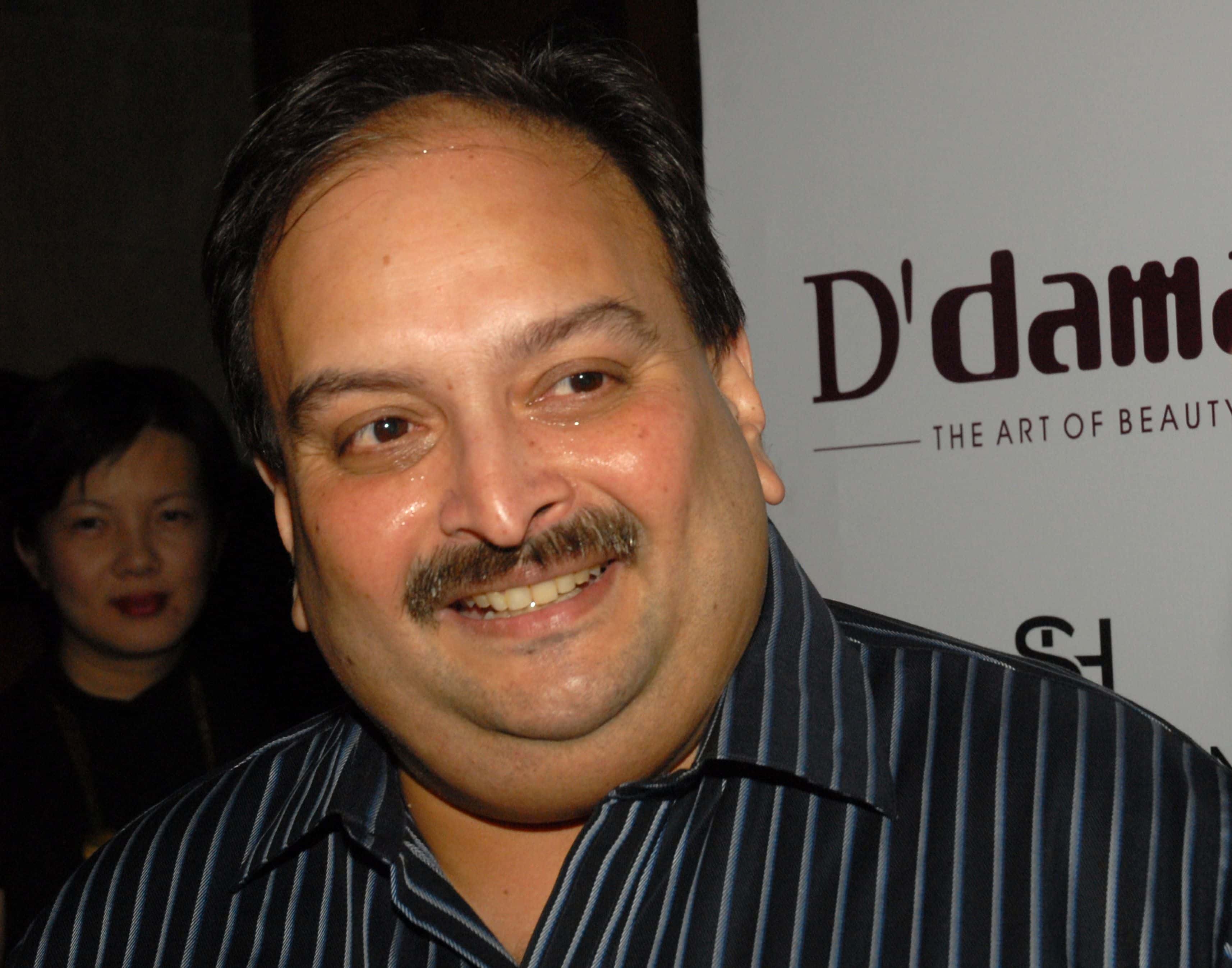 Choksi moved an appeal against the order passed by a Judge on August 28, 2020, seeking a preview of Netflix’s docu-series Big Boy Billionaire.

Mehul Choksi has moved the Delhi High Court against Netflix’s docu-series Big Boy Billionaire. The fugitive businessman submitted that the investigation against him is going on and he has agreed to join the same through video conferencing.

Choksi moved an appeal against the order passed by a Judge on August 28, 2020, whereby his writ petition seeking a preview of Netflix’s docu-series Big Boy Billionaire prior to its scheduled release was rejected by the court. The jeweller feels the docu-series would infringe his right to a fair investigation and trial. Choksi is a key accused in the Rs 13,500 crore Punjab National Bank fraud case, with his nephew Nirav Modi. He became a citizen of Antigua and Barbuda when he fled India to avoid arrest. However, the businessman claims that he left India in January of 2018 to undergo a bypass surgery, and not to avoid prosecution. In July this year, the Enforcement Directorate filed a chargesheet and alleged how he ran an organized racket to cheat customers and lenders in India, Dubai and the United States. Its also alleged that he defrauded top financial institutions by dealing in lab-grown diamonds as well as selling off properties.


Advocate Vijay Aggarwal, Choksi legal representative, stated that his client has already offered to join the investigation through video conferencing. When the court questioned about Choksi leaving India and renouncing his citizenship, the advocate said that the businessman had left India for his medical treatment before the registration of any criminal case against him. He also pointed out that Choksi was yet to be declared a fugitive as per law, and thus his civil rights were still in tact. Appearing for Netflix, senior advocate Neeraj Kishan Kaul argued that for all practical purposes, Mehul Choksi was an absconder. He asserted that while the trailer did not feature Choksi at all, only two minutes were dedicated to Choksi in the episode on Nirav Modi. It is based on interviews, snippets, books etc. A source chart is there. We have taken his interview, Kaul added. He also informed the Court that decision to not release the series was a commercial one.

This case will again appear before the Court on September 28.