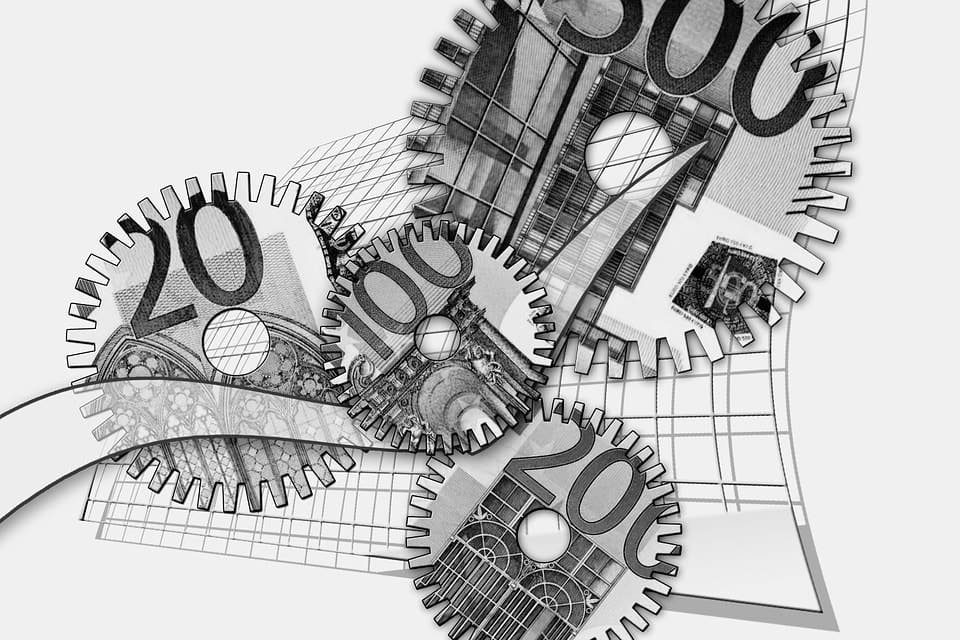 India is likely to benefit from the global minimum 15 per cent corporate tax rate pact inked by the world’s richest nations as the effective domestic tax rate is above the threshold, and the country would continue to attract investment, tax experts said on Sunday. The Finance Ministers of G-7 countries, comprising US, UK, Germany, France, Canada, Italy and Japan, on Saturday reached a landmark deal on taxing multinational companies as per which the minimum global tax rate would be at least 15 per cent.


They also agreed to put in place measures to ensure businesses pay taxes in the countries where they operate, a move aimed at plugging loopholes in cross-border taxation. Nangia Andersen India Chairman Rakesh Nangia said the G7 commitment to global minimum tax rate of 15 per cent works well for the US government and most other countries in western Europe. However, some low-tax European jurisdictions such as the Netherlands, Ireland and Luxembourg and some in the Caribbean rely largely on tax rate arbitrage to attract MNCs.

“The global pact would face the challenge of getting other major nations on the same page, since this impinges on the right of the sovereign to decide a nation’s tax policy,” Nangia added.

India had in September 2019 slashed corporate taxes for domestic companies to 22 per cent and to 15 per cent for new domestic manufacturing units. The concessional tax rate was extended to the existing domestic companies as well, subject to certain conditions. Consulting firm AKM Global Tax Partner Amit Maheshwari said India is expected to benefit as it is a big market for a large number of tech companies.

“It remains to be seen how the allocation would be between market countries. Also, the global minimum tax of at least 15 per cent means that in all probability the concessional Indian tax regime would still work, and India would continue to attract investment,” Maheshwari added.

EY India National Tax Leader Sudhir Kapadia said the global corporate tax pact is a path breaking one, especially for large and developing countries like India which would always find it very difficult to keep corporate tax rates artificially lower in a bid to increase much needed foreign direct investments in the country.

“Even the recently announced lower rate of 15 per cent for new manufacturing units in India just about meets this new threshold, thus, not affecting this much needed boost to manufacturing in India. Equally important is the explicit granting of taxing rights to “market countries” for a share of global profits of multinational corporations, thus aligning right to taxation with place of economic contribution,” Kapadia added.

The decision of the Group of seven (G-7) advanced economies would be placed before the G-20 countries, a group of developing and developed nations, in a meeting scheduled for July in Venice.

Maheshwari said that the G-7 agreement will have a lot of weight in the G20/OECD discussions, but is still a lot of work to reach global consensus. “Countries like Ireland are expected to have a challenging time and may oppose this minimum tax rate. However, a minimum tax of 15 per cent may not raise substantial revenues and there is a possibility that other countries may want a higher minimum global tax rate,” he added.

In a statement issued on Saturday, OECD Secretary-General Mathias Cormann said the consensus among the G7 Finance Ministers, including on a minimum level of global taxation, is a landmark step toward the global consensus necessary to reform the international tax system.

“There is important work left to do. But this decision adds important momentum to the coming discussions among the 139 member countries and jurisdictions of the OECD/G20 Inclusive Framework on BEPS, where we continue to seek a final agreement ensuring that multinational companies pay their fair share everywhere,” Cormann added.

Deloitte India Partner Rohinton Sidhwa said the benefit of the minimum tax rate should accrue by first giving a right to tax a slice of profit of the large global digital MNEs. Secondly, it will put an end to the various digital taxes that have proliferated around the world similar to the equalization levy in India, he said adding that thirdly, it paves the way for changes in global tax treaties pursuant to the consensus being reached.

Digital technologies can reduce emissions by up to 20 pc: WEF study