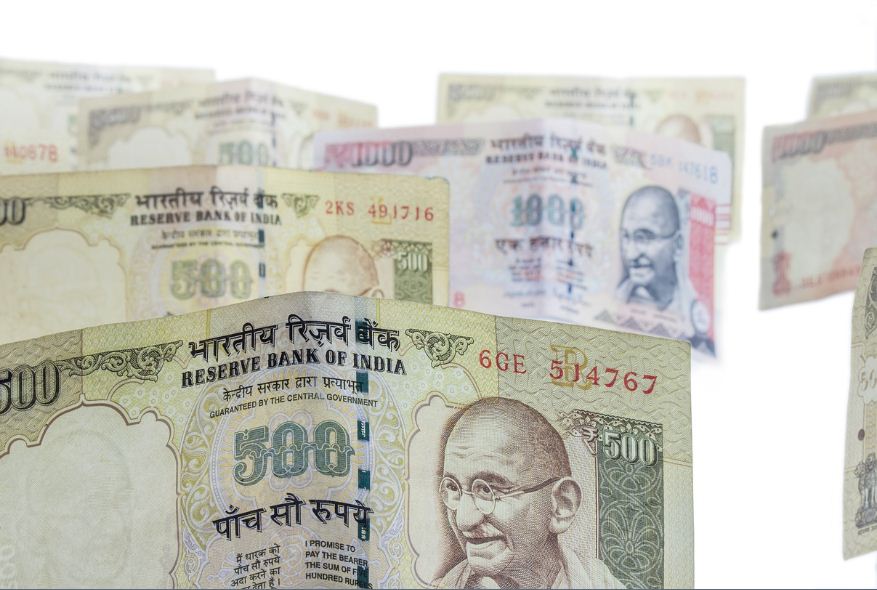 Deposits over Rs. 5,000 can be made only once till December 30 according to the latest announcement from the Reserve Bank of India (RBI) today.

According to the new restrictions, such deposits can only be made post being questioned by two bank officials on why the deposits were not made earlier. In addition, if the account is not compliant with customer information details, called KYC, the deposits could be restricted to Rs. 50,000.

The new directive further states that if banks feel the need, customers could also be questioned for deposits below Rs. 5,000 made in one go or cumulatively till December 30.

The explanations offered by the customer is to be kept on record “to facilitate an audit trail at a later stage,” the notification from RBI said.

While the government had mentioned that people should not panic and rush to banks to add crowds and confusion at the time of announcing the demonetisation drive, it would seem that the decision taken on Monday is a U-turn of sorts. It is seen as discouraging citizens from a late surge of depositing cash in their regular bank accounts. However, the notification from RBI said that the new restriction is made to encourage deposits made under the Pradhan Mantri Garib Yojana, 2016 – a scheme allowing the declaration of unaccounted for wealth.

The government announced Rs. 500 and Rs. 1,000 notes as no longer being legal tender on and after November 8. After this, there have been nearly daily-updates and directives to manage the transition. While cash withdrawals per week have been capped at Rs. 24,000, most banks have been unable to provide it. The banned notes made up for nearly 86% of the money and the government has said it will replenish it. The banned currency notes are allowed to be deposited in banks till December 30, while select RBI counters will continue accepting such deposits till March 31.

Cancel reply
The first trailer of Dunkirk from director Christopher Nolan releases
RBI has now stated that no questions will be asked for deposits above Rs. 5,000 for KYC accounts 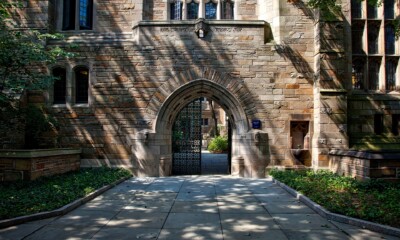