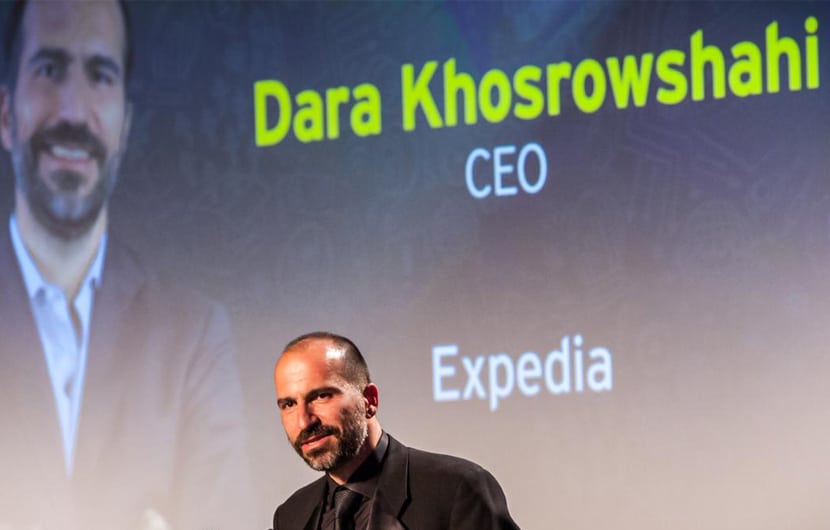 After more than two months since Travis Kalanick stepped down as CEO of Uber, the company’s board has chosen Expedia Chief, Dara Khosrowshahi as the new CEO.

According to reports, Khosrowshahi was one of the three finalists being considered for the post. Ex-CEO of General Electric, Jeffrey R Immlet was another one of the finalists under consideration but pulled out after it became apparent that he was not getting the required support.

The other contender was HP CEO, Meg Whitman who could not come to agreeable terms with Uber’s board of directors to take over the mantle of running the Kalanick-founded company. Leaving the board with the third candidate – Dara Khosrowshahi.


Dara Khosrowshahi is the CEO of online travel company Expedia and was previously a board member of The New York Times and also worked with InterActive Corp.

It has been a tough year for the California-based company; they have been embroiled in issues like sexual assault cases, and lawsuits filed against them by Google-owned self-driving car company Waymo over theft of intellectual property, along with other cases of how Uber managed to manipulated authorities to operate illegally in some cities. In January this year, Uber customers staged a boycott after Travis tried to justify his position on  Trump’s council.

Khosrowshahi, 48, is one of the most outspoken CEOs in the tech industry in his opposition to President Trump’s policies. He will have several watchful eyes looking towards him to see if and how he manages to rein in the largest cab hailing company in the world.