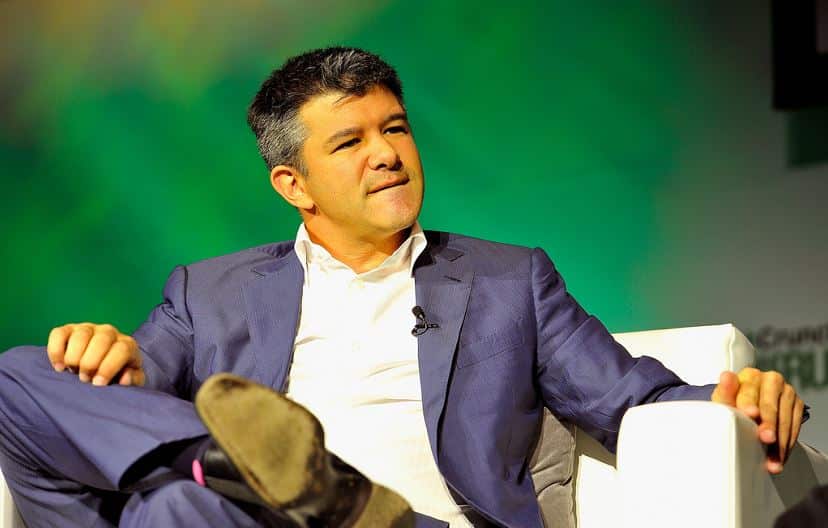 On Tuesday, Travis Kalanick stepped down as CEO of Uber, the cab-hailing service he founded in 2009 which has gone on to gain presence across the globe. His resignation came about due to pressures mounted upon him from his board of investors.

Reportedly, Kalanick faced strong opposition from Uber shareholders after having going through a number of internal scandals in the company over the last few months. This and personal reasons was also why Travis had taken a leave of absence earlier this month.

According to The New York Times, Kalanick’s exit was preceded by “hours of drama” among the investors. Reportedly, the investors had a letter delivered to Travis, expressing their demand of him stepping down, while he was in Chicago.


The letter was supposedly titled “Moving Uber Forward” which demanded that Kalanick must leave immediately, calling for a change in leadership. Kalanick is said to have then consulted with at least one Uber board member and after long discussions with investors he agreed to the resignation, however, he will remain on Uber’s board of directors.

In a statement, Travis Kalanick, 40, said, “I love Uber more than anything in the world and at this difficult moment in my personal life I have accepted the investors request to step aside so that Uber can go back to building rather than be distracted with another fight.”

While Uber’s board admitted that Kalanick “always put Uber first”, they went on to say that his stepping down as chief executive would bring “room to fully embrace this new chapter in Uber’s history.”

As Travis took the company forward to becoming the dominator in cab-aggregation, the company also became the lead example of a Silicon valley start-up with a lopsided work-culture. While Uber disrupted the transportation industry around the world, the company started facing internal issues when a former engineer with the company made accusations of sexual harassment at the workplace, which later led to more complaints and an internal investigation. They have also been served a lawsuit recently from Google-owned self-driving car company Waymo and allegations of using a software tool not in line with law enforcement which has opened a federal enquiry.

Cancel reply
As Amazon plans to acquire Whole Foods Market, here’s a list of their top 5 acquisitions till date
7 innovative ways to raise funds for your NGO according to Impact Guru