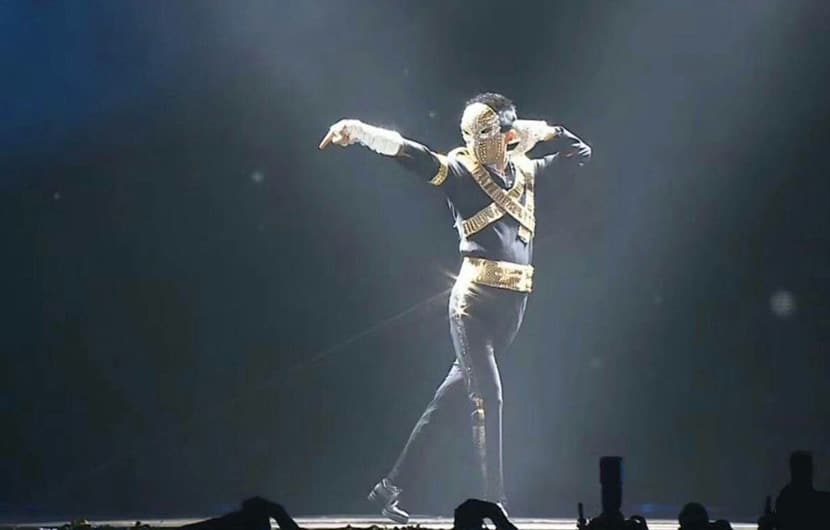 CEO of Alibaba, Jack Ma dancing to Michael Jackson is now doing the rounds on Youtube. Celebrating his company’s 18th anniversary, Ma rode on stage on a black motorcycle, dressed as Michael Jackson, before he struck a few poses and gestures that were typical of the King of Pop.

His black and golden outfit was similar to that of Jackson’s iconic Dangerous World Tour suit. However, he was wearing a mask and the stadium of reportedly 40,000 Alibaba employees when he stepped forward to remove the shiny accessory making quite an entrance.


After the choreography ended, Asia’s richest man, Ma wore a black helmet and rode onto what looked like a bridge-like platform which hoisted him high into the ceiling.

You could check out the video here:

Being that Jack Ma is already an investor in Paytm, maybe he could give some tips to founder Vijay Shekhar Sharma on how a successful founder behaves on stage?