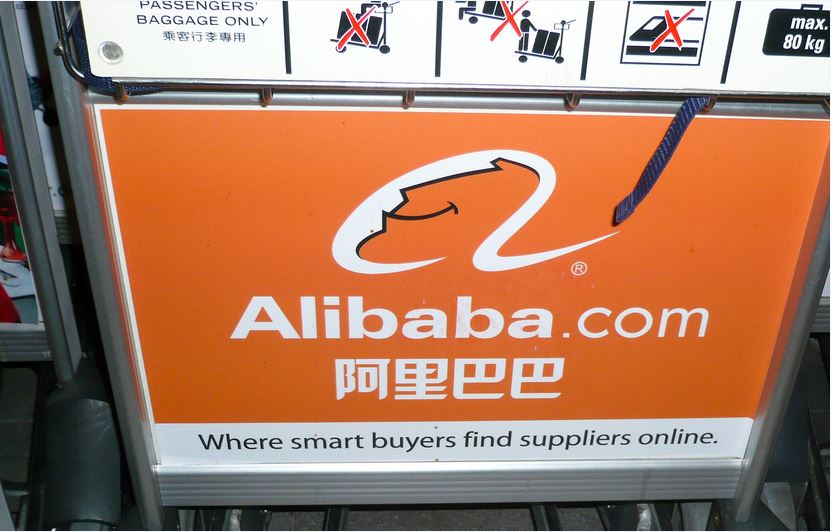 In September, media reports suggested that Alibaba and India’s e-wallet company Paytm were looking to invest an estimate of about $200 million in BigBasket.

Chinese e-commerce giant, Alibaba, is looking to invest in Indian grocery startup BigBasket and is seeking approvals from the Competition Commission of India (CCI) to do so.

In September, media reports suggested that Alibaba and India’s e-wallet company Paytm were looking to invest an estimate of about $200 million in BigBasket. If the company were to secure and close the deal it would give them some boost to ward off US e-commerce giant in India Amazon, in the fight to leading the segment. Other players that have already forayed or planning to enter the grocery space include Flipkart and Quikr.


E-tailing giant, Amazon, recently received regulatory approvals to set up a retail unit in the country wherein they could manufacture private food labels. In order to do so, Amazon also committed $500 million over the next two-three years for the food retail unit.

India’s grocery market has seen a rise in transactions and according to RedSeer consulting, the segment would reach $1 billion by the end of 2017- due to increasing penetration and volume growth.

BigBasket’s existing investors had already placed an additional $13 million due to the upward looking trend of online grocery ordering in India. While the funding was led by Helion Ventures Partners, other investors included Abraaj Group, International Finance Corporation and Sands Capital – as per documents filed with the Registrar of Companies.

This market segment has seen several players enter and fail in their attempts. LocalBanya, a Mumbai-based startup shut down operations in 2015 and in the following year Delhi-based PepperTap also shut shop.