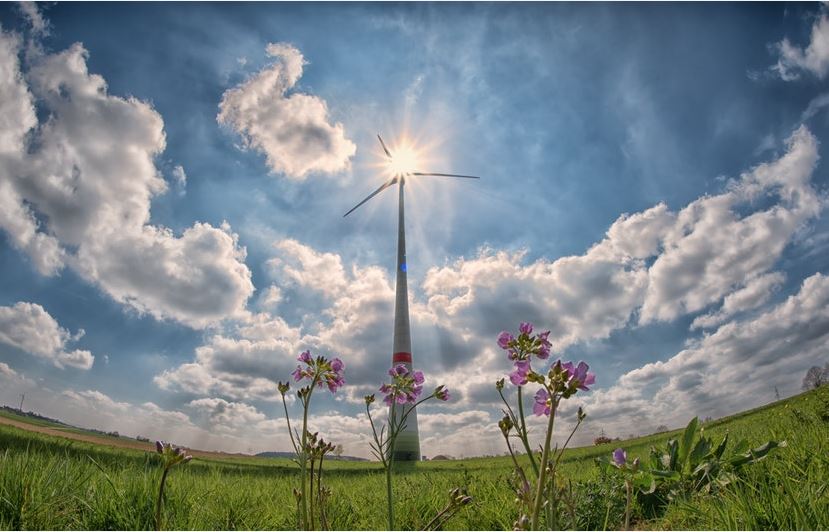 Achieving solar and wind energy targets in particular is critical for India.

To counter climate change which is the most sought after issue globally, the world is taking recourse to production of green and non-fossil based sources such as solar and wind, along with other forms of clean energies such as  hydro, biomass, natural gas and nuclear. Of these, achieving solar and wind energy targets in particular is critical for India.

According to a recent report by NASA, The planet’s average surface temperature has risen about 2.0 degrees Fahrenheit (1.1 degrees Celsius) since the late 19th century, a change driven largely by increased carbon dioxide and other human-made emissions into the atmosphere.

To deal with these fast-changing climatic conditions, western countries are already upscaling their game to arrest the drastic impact of climate change. A Recent study by Guardian reflects that corporation in US both private and public are actively investing in renewable/non fossil energy over the next 5-10 years. Google, which is a carbon-neutral company, has announced that they will entirely run on renewable energy by the end of 2017, which means that all of the electricity consumed in both its data centers and offices will be sourced via wind and solar energy.

Likewise according to Guardian report in UK, the numbers of solar panels grew at a whooping rate between 2011 and 2016, and now provide a significant source of power in the middle of the day. Solar power is largely the reason that the national grid went without coal power for 24 hours in April, for the first time. In Denmark,where wind based energy penetration was already above 40 percent in 2015 is set to exceed 70 percent in 2030. These efforts are evident that western countries are evolved about the issues of global warming and how to reduce the carbon footprint.

As far as India is concerned we are no behind in putting efforts in achieving our goal of two-fifths of electricity needs with renewable sources by 2030. India is aiming to generate 40 per cent of its energy from renewable sources by 2030 to meet the growing demand and achieve energy security, as well as to help tackle climate change. Management institutes in India such as IIT Madras and IIT Mumbai are encouraging youngsters to help rural areas towards the adaptation of renewable resources where power cut is a persistent issue – case in point, recently IIT Madras collaborated with Telangana State Southern Power Distribution Company Limited (TSSPDCL) and Rural Electrification Corporation to provide uninterrupted power through solar technology to these households spread across four hamlets in rural Telangana.

As per the recent Government data, The country’s renewable energy installed capacity stands at 58.30 GW  TheIndian government has set an ambitious target of raising it further to 175 GW by 2022 including 100 GW of solar and 60 GW of wind energy.

India’s solar-power capacity has grown exponentially to around 14 gigawatts (GW) and the government has set a target of 100 GW by 2020, but storage has been a missing link thus far and the government is now acknowledging the need for it.

To sum up, India, is emerging as a top contender for laying out aggressive plans for investments in both Solar and wind energy. This shift is not about any political vendetta of a party  but a  result of a fundamental energy and economic transition already underway, which India’s top leadership has recognized.