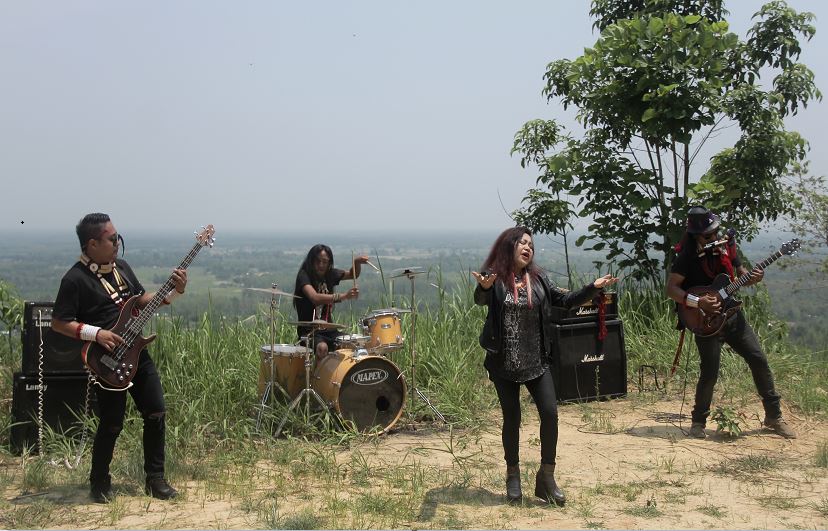 Abiogenesis digs out the best of yesterday, blend it with the best of today and create a new sound for tomorrow

Nagaland-based folk-fusion band Abiogenesis launched the video for their single – Up on the Mountains. The track describes the flora and fauna found in the evergreen forests of Nagaland which is an integral part of life to the Nagas. It talks about the tall majestic mountains and tries to vividly illustrate “the diverse nature heritage that the state is blessed with.”

Abiogenesis started as a rock band that performed both covers and originals. As they journey continued, they delved deeper and found ‘nirvana’ in 2005 in the form of Howey Music. “We dig out the best of yesterday, blend it with the best of today and create a new sound for tomorrow. Now we play only original howey music,” Moa says.

Arenla and Moa Subong are the founding members and when they evolved Howey music their two sons Meren and Imli joined them on guitar and drums respectively. Due to other commitments, however, they no longer play with the band. The present line-up consists Arenla and Moa Subong along with Meren on bass and Aso Yim on percussions. They try to fuse music influenced by modernity with folk and tribal sounds. This exploration and experimentation resulted in a new form of world music called “Howey music”. Howey is a fusion of Naga and other Indian folk with various forms of modern music. The band has performed in 5 countries so far, namely – Thailand, India, Russia, Bhutan and Myanmar including an exclusive performance for Bhutan’s Royal family.


Talking about the name of the band, Moa says, “Abiogenesis means, the evolution of life or living organisms from lifeless matter. When the band was formed in 1991, many youngsters were hooked to drugs including fellow musicians and many regarded them as lifeless or living dead. We found it apt to name the band Abiogenesis as our mission was to give messages through our songs to deliver them from these bad habits and make them live again normally.”

Through their music, Abiogenesis looks to reverse the current trend where Naga youngsters are getting increasingly inclined toward western music which is leading to a depreciation of knowledge in their own culture and heritage.

They have been nominated for several awards including Best Contemporary World Music Album of the Year at the 50th Grammy Awards. Lead vocalist, Arenla was also nominated for Best Female Vocals category in the 6th Jack Daniels Awards. Moa had received the National Award from the President of India, Shri. Pranab Mukherjee, at Rashtrapati Bhawan for his invention of the Bamhum – a new wind bamboo musical instrument. “It was indeed a wonderful moment for me to receive the National Award from the President on India”, he says. The Bamhum is a wind-bamboo musical instrument that can be played instantly even by a novice. It was unveiled by the then Governor of Meghalaya Shri. M.M. Jacob at the International Bamboo Fest in 2005 at Shillong. Moa had also invented another instrument by the name of Tikzik which is also bamboo-made for percussion with multiple sounds.

Several of India’s best indie-musicians hail from the seven sister states, yet even today they are largely unheard of. According to Moa, the geographical position is one of the biggest reasons for this. He says that it becomes difficult for independent musicians to travel to bigger cities where there is more recognition and media attention and on the flipside, mainstream media also does not look to cover that region generally.

Independent artists bare the financing of any and all promotions they need to do and this is one of the biggest challenges they face. While independent music in India has grown over the years there is still much that needs to be done. While Moa points out that other than Assam, none of the other states receive satellite television channels to promote local artists. He believes that support from national media, including print, electronic and radio stations, to feature musicians could make a huge difference. He adds, “With good support from these mediums, I tell you, there would be many celebrities and stars from the indie music circuit in the near future, as these are the factors that have created our counterparts in the West.” 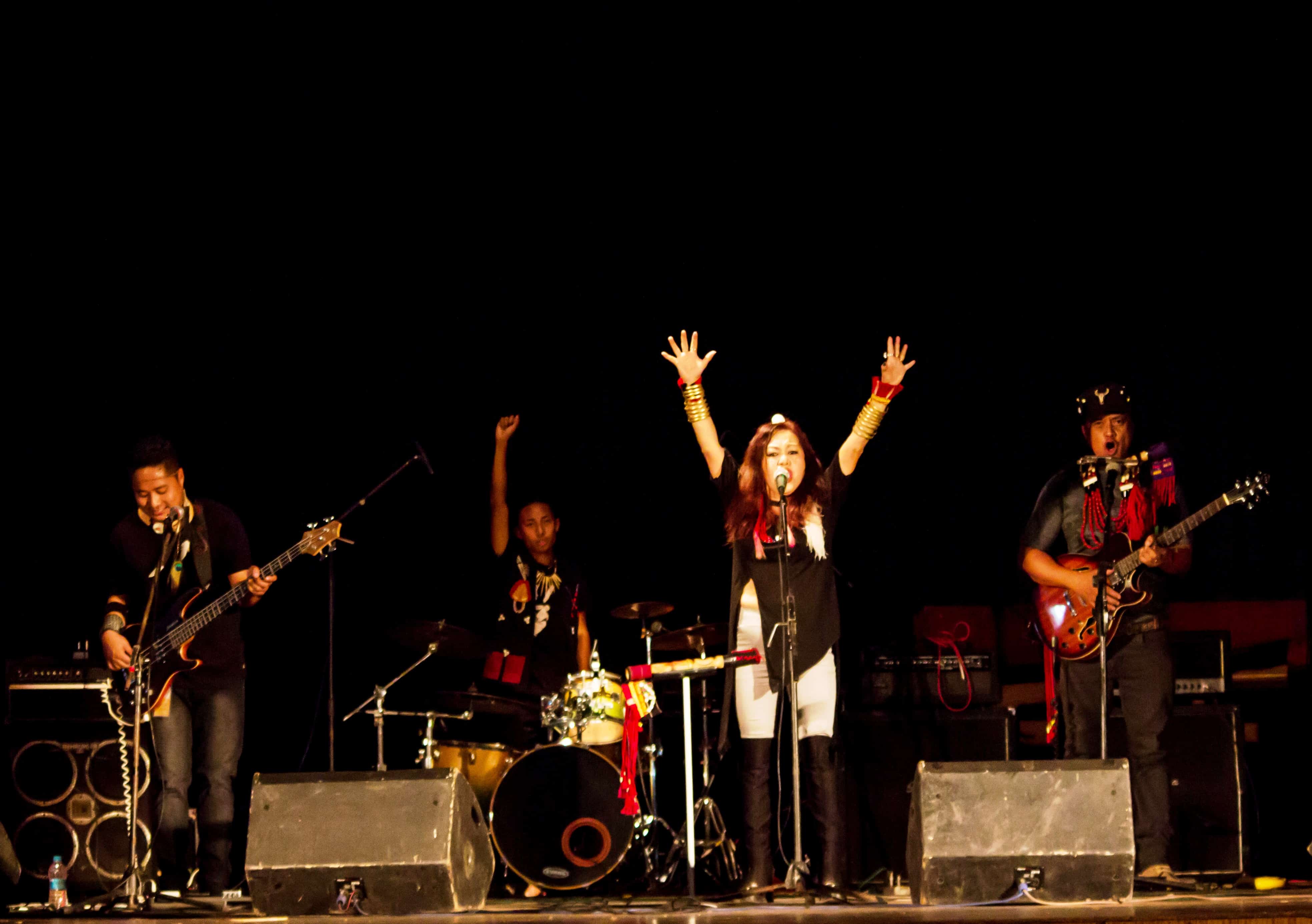 Speaking about their influences, lead guitarist Moa says, “We were so blessed to grow up listening to songs of artistes and bands of one of the most creative eras in music. Listening to their songs have been very helpful in shaping us.” He goes on to say that he and Arenla, founders of Abiogenesis, draw inspiration from each other adding, “We both have the same zeal for creativity and complement each other in all our works.”

To listen to more of their music you could check out their work on Songdew. Songdew Fresh is a project under Songdew that is looking to promote Indian independent artists and has collaborated to release the video for ‘Up on the Mountains by Abiogenesis’, which was shot across beautiful locations in Nagaland. You could check out the making of the music video here:

Continue Reading
You may also like...
Related Topics:abiogenesis, Featured, SONGDEW, Songdew Fresh, Up on the Mountains