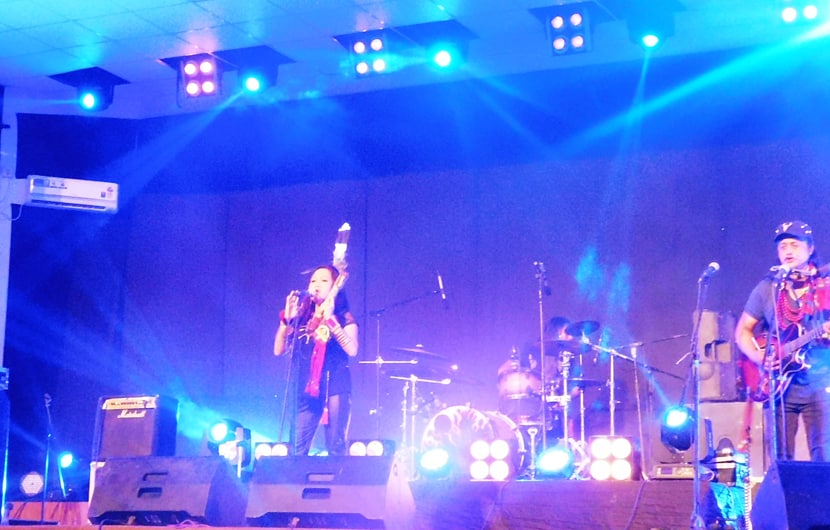 The 4th edition of the North East Indigenous Music Festival brought top-notch folk-fusion bands of the region to Dimapur on 6th and 7th October. 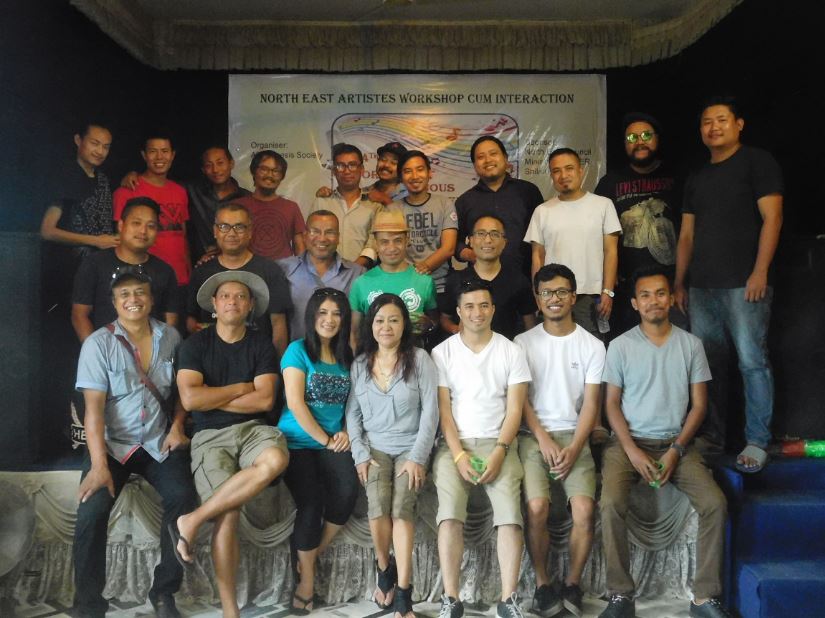 Thus the North East Forum for Folk Fusion Music (NEFFFM) was born with a vision to work together to promote folk fusion music. Daniel Engty of Jambili was elected as the convener of NEFFFM. 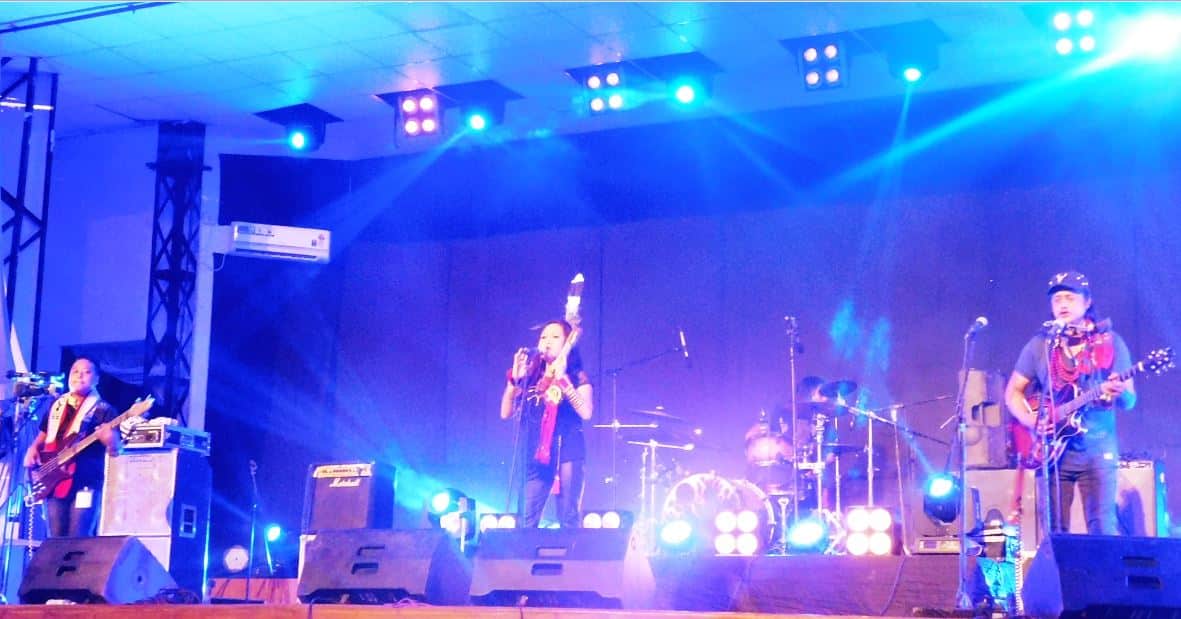 Moa Subong, Chairman of Abiogenesis Society, kicked off the concert on the second day with a welcome speech.

The guest of honor Shri. Manas Ranjan Mahaparatha, Director (IPR) of North East Council was accompanied by Shri Satish Sharma, pay and accounts officer. Both were gifted a shawl each after which the Director recited two of his own poems. 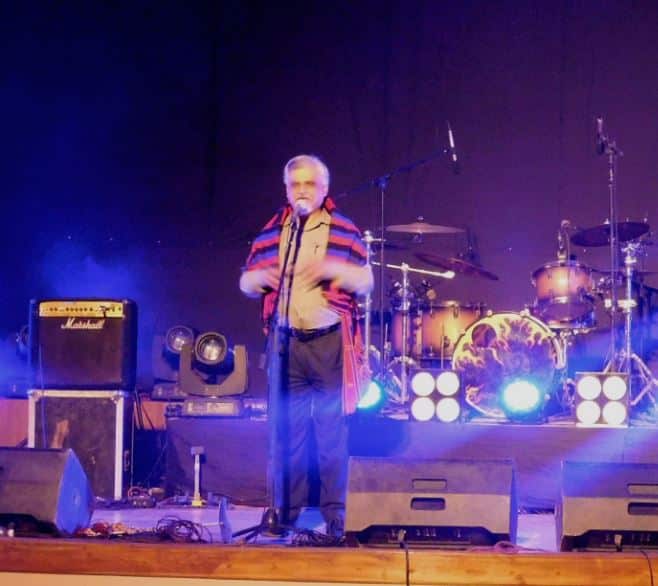 Frontman of Gluttones and the anchor of the show, Sholo Thong took over from there. There were performances from Atso Casie and Choseo Tetseo (Nagaland), Ragamuffins (Assam), Jano Nyeka (Nagaland), Jambilli (Assam), Abiogenesis (Nagaland), Imphal Talkies (Manipur) and Summersalt (Meghalaya).

Cancel reply
In conversation with Pragnya Wakhlu who returns to her roots with her latest album Kahwa Speaks
Venture Catalysts invests in Playtoome, a live entertainment solutions platform