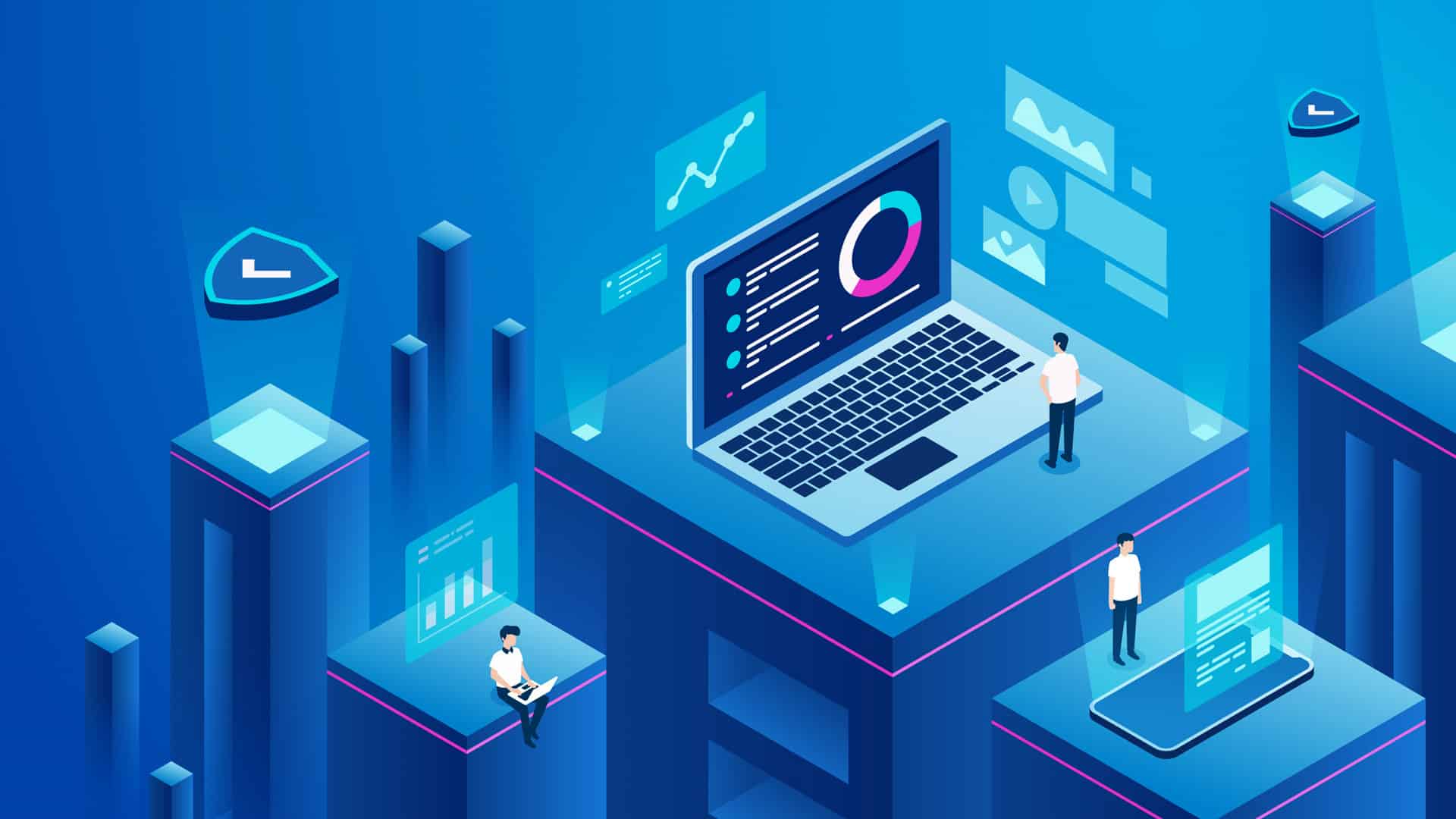 Tech start-up Goodmeetings on Friday said it has raised USD 1.7 million (Rs 12 crore) fund in pre-Series A round led by Chiratae Ventures. Investment firms FortyTwo.VC, First Check, Adept Ventures, 100X Entrepreneurs, and Atrium Angels participated in this round along with several high net worth entrepreneurs.

Goodmeetings shall use the proceeds over the next 12-18 months to build technology and scale up teams in the US, said Srinivasan Narayan, Co-Founder and CEO of Goodmeetings. The company said it is currently engaged with insurance companies, real-estate, and fin-tech firms, among others. Narayan said that Goodmeetings leverages video, AI and analytics to enable sales teams to sell more effectively online than offline.

The platform automates various ancillary tasks around selling (such as collecting customer information and taking notes) and also nudges the sales person about what to say and when during the video call.