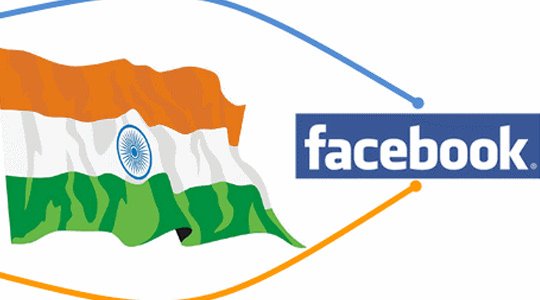 Back in May last year, Facebook launched the FBStart to aid early-stage mobile developers and start-ups from around the globe in development by providing them free tools and services that are essential in technological and infrastructure growth. India stands particularly strong among all the regions covered by this program.

Facebook has so far invested around $50 million in start-ups pertaining to the Asia Pacific and India alone has received $20 million.

Currently, India has the largest Facebook international developer community in the world and more than 75% of the top apps in the Indian market have Facebook integration.

Facebook Head of Commerce Deb Liu expressed her thoughts on FBStart’s growth.
“It’s been really exciting to seen how [the program] has grown since we launched it. Especially in APAC, but in India in particular,” she said.

So what is the underlying reason behind’s Facebook avid interest in India’s start-up ecosystem and why is it investing so much money in the rising start-ups of the country? The answer is simple.

Today, only a fraction of the Indian population has access to the internet but it still has the 3rd largest number of internet users in the world after China and the US. The smartphone usage is also ranked similarly. Five years ago, India had just 8 million Facebook users. Today, it has a staggering 132 million.

However, Facebook still faces a problem of making enough capital in the country. While Google earns around $350 million from India, Facebook earns just $15 million. However, things may soon change with the rising smartphone market. As Indians buy their first smartphone and log in to their Facebook profiles, the company can already be present with an app ecosystem that can be the key for growth and profit. The FBStart program is thus the perfect way to tap the start-up market as well as establish Facebook as a more concrete and dependable shareholder in the economy.