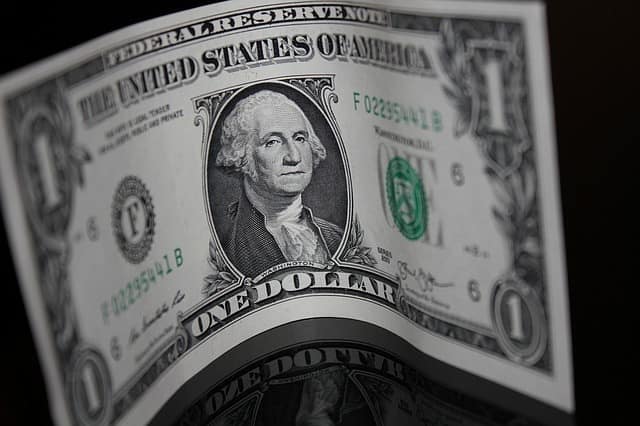 NFX Digital has raised $1 million in funding led by Indian Angel Network . NFX Digital  owns and operates gamified consumer insights portal Adyute.com.  This investment will help the startup reach out overseas and it plans to expand its operations to the United Kingdom by the end of 2016. The startup also plans to invest a part of the funding on marketing and research. IAN member Vikas Kuthiala will be joining the New Delhi-based company’s board.

NFX Digital was founded in 2013 by Shivjeet Kullar and Vir Kullar. Their product Adyute.com is a portal which allows consumers to play online games and give information that is sold to clients. The startup previously raised a funding of about Rs 3 crore from ad film makers Prahlad Kakkar and Abhinay Singh Deo, among others.

The company has brands such as Hyundai, ShopClues and the Discovery Network among its client roster