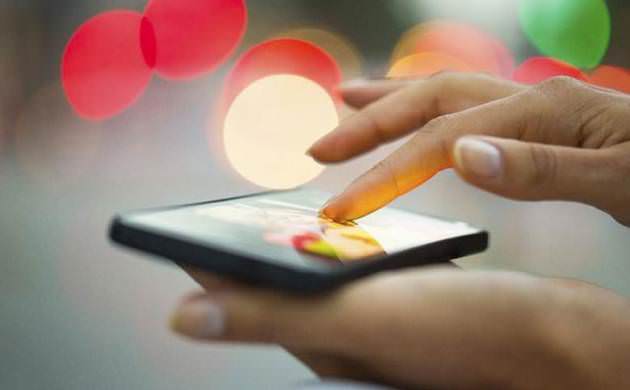 [dropcap]A[/dropcap]ll mobile phones sold in India from January 1st, 2017 must have panic button to enable users make emergency call easily. Besides, the other mandatory feature will be the in- built GPS navigation system, which will be in effect from January 1st, 2018, said Telecom Minister Ravi Shankar Prasad on Monday.

Prasad said in a statement, “Technology is solely meant to make human life better and what better than using it for the security of women… from January 1, 2017, no cell phone can be sold without a provision for panic button and from January 1, 2018 mobile sets should have also GPS inbuilt.”

A notification was also released on April 22, which stated, “With effect from January 1, 2017, no mobile phone handset manufactured company shall sell in India… Feature phones without the facility of panic button by pressing ‘Numeric key 5’ or ‘Numeric key 9’ to invoke emergency call”.

“With effect from January 1, 2018, no mobile phone handset manufactured company shall sell the new mobile phone hand set in India without the facility of identifying the location through Satellite based GPS,” the notification said.
At present, only smart phones come with inbuilt GPS system.

It was clearly explained in the notice that no smart phone should be sold in India without the facility of emergency call button. This button should function in a manner that by pressing the same for long time to invoke emergency call or the use of existing power on or off button, when short pressed thrice in quick succession.