To tease the taste of the 90s Bollywood-loving disco listener, Peter Cat Recording Co.’s frontman Suryakant Sawhney’s solo electronica project Lifafa is out with its new four-track EP titled In Hi Ko. This ‘Naya Lifafa’ (as Suryakant wittingly calls it on his FB page), has used Hindi vocals to resurrect the haunting 90s disco beat and reduced the usage of glitch-y elements that he had employed in his debut nine-track LP titled Lifafa, which he toured the country’s festivals with all of last year and 2012. 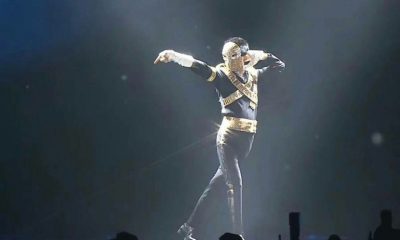 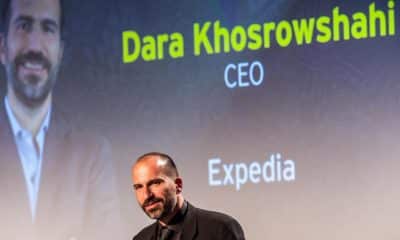 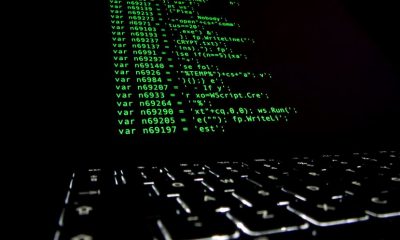 After WannaCry, Petya ransomware has caused chaos across Europe and hit India too