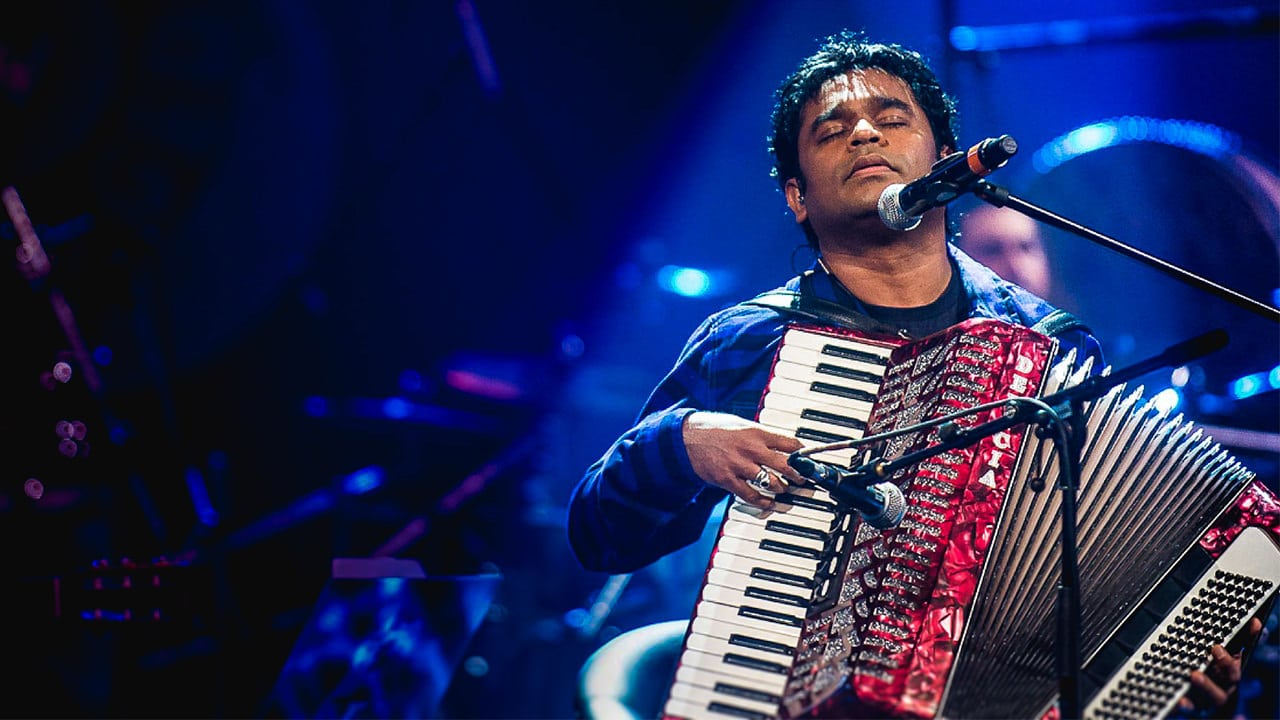 Following the incident where Abhay Deol sported a ‘black eye’ for the Screen Awards to stand up against music company T-Series, Grammy and Academy Award winner AR Rahman recently voiced his opinions at a public event on the issue of royalties not being given to musicians and artistes for their contributions, and instead being gulped down by big record labels.
Rahman said, “Personally, it pains me to see someone who has composed great songs to get so little in return for his/ her work. Often these talented people don’t even have enough money to change the curtains, or to get petrol for their car — this is unacceptable. Even if a person has composed just one song, he/she should be entitled to a royalty amount for it. It needn’t be a big sum, but it should let musicians live with some dignity.”

Singer-songwriter Nikhil D’Souza wrote about the issue earlier, explaining the importance of artists coming together as a community and fighting against rule. He wrote in support of actor Abhay Deol who posted his images with the “black eye” talking about his big step against the record label giants.