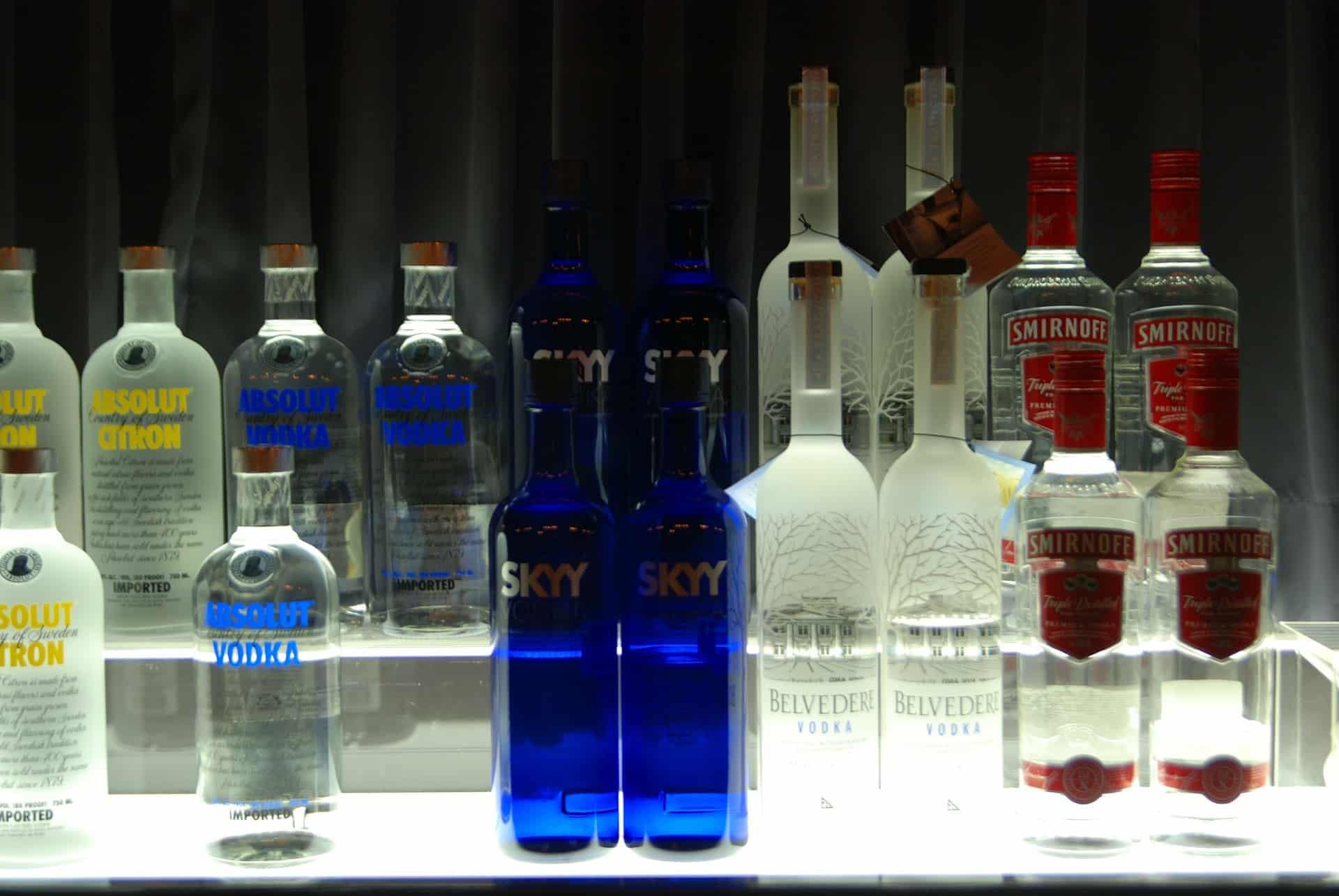 The Canteen Stores Department, which operates canteens for the defence forces across the country, is set to ban all direct imported items. And this will drastically impact liquor and FMCG businesses. The government order instructs army canteens to stop the procurement of directly imported items. CSD is one of the largest retail chains, which caters to 12 million plus customers.

This comes as part of the government’s ambitious Atmanibhar Bharat Abhiyan program to push for domestic manufacturing. Most notedly, the push for ban on imports had come after the Galwan Valley clashes in which 20 Indian soldiers had been killed along the disputed Line of Actual Control. According to Reuters, the October 19 internal order states that in future, procurement of direct imported items shall not be undertaken. The issue had been discussed with the Army, Air Force and Navy in May and July, and was aimed at supporting Prime Minister Narendra Modi’s campaign to promote domestic goods, it said.

A senior industry executive said companies that sell premium products such as imported liquor, consumer durables and high-end smartphones will be the hardest hit. He pointed out that imported liquor has very high margins. “Out of 10 bottles sold at army canteens, four are usually for people who don’t work in the armed forces, such as friends and family,” the executive said. “Companies that have a high exposure of imported items at army canteens will be the most affected.” He added that imported liquor sales at defence stores generate about $17 million in annual sales, and the order would send a negative signal. “Foreign liquor sales are small, but why would a government which is wanting to attract foreign investments do this. Its a confusing, conflicting signal.”

Imports, as per a report by the Institute for Defense Studies and Analyses (IDSA), make up about six to seven per cent of total sales value in the defence shops. It highlighted that Chinese products such as diapers, vacuum cleaners, handbags and laptops make the bulk of it. As such, in the month of June, Pernod and Diageo had stopped receiving orders for their imported brands from the government stores. 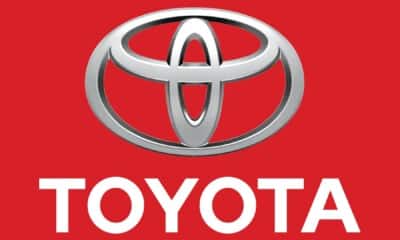 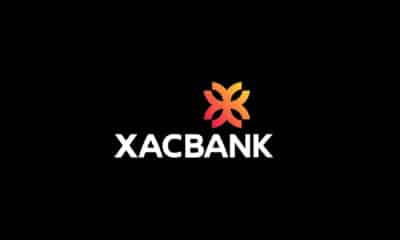 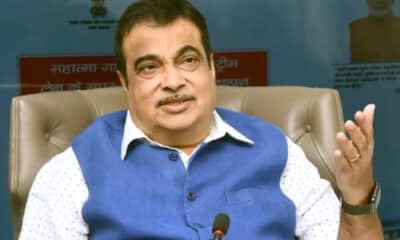