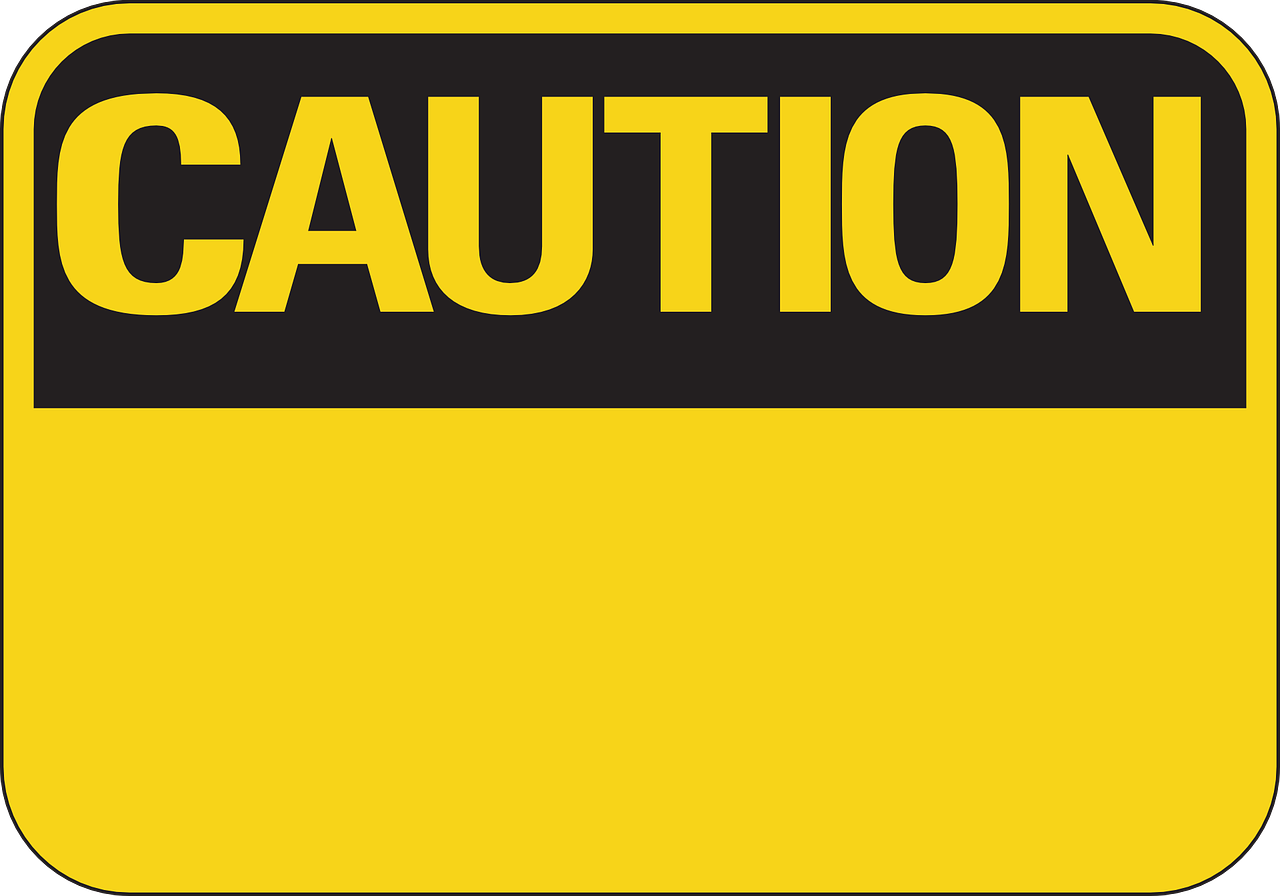 The Center has cautioned e-sellers on the public procurement portal, Government e-marketplace (GeM) against the selling of inferior goods and charging high prices. Commerce Minister Piyush Goyal warned that such sellers would be blacklisted from the entire government ecosystem.

The government has taken several decisions in the past two months in regards to the MSME sector. In June, the marketplace made it mandatory for all sellers to mention the country of origin while registering new products on the portal, even as for existing products, sellers were asked to update the same. The government had said this was part of their effort to promote PM Modi’s, Atmanirhbhar Bharat call which talks about a self-reliant India. GeM has also enabled a provision for the indication of the percentage of local content in products to promote Make in India.


Moreover, the public procurement portal is coming up with a more dynamic, transformational and vibrant portal by adding advanced features such as powerful search engine, revamped brand and product approval process faster creation of categories for goods and services through tender analysis.

Goyal, addressing the e-National Public Procurement Conclave, urged more sellers and buyers to join the government e-marketplace. He said it would give momentum to the seamless, transparent, open and efficient, and technology-driven system of the marketplace. “More sellers and orders would lead to more competition and availability of quality products at cheaper prices,” Goyal said.

The minister also pointed out the GeM’s integration with Indian Railways for its procurements, which is currently underway, will help save at least 10% to 15%, that is about Rs 10,000 crore, of Rs 70,000 spent by the Railways per annum on procurement.

The government e-market portal was launched in August of 2016 for online purchases of goods and services by all the central government ministries and departments.

Cancel reply
US intelligence wary of interference by China, Russia, Iran in the upcoming US Presidential Elections
Swiggy to launch InstaMart, chain of virtual convenience stores