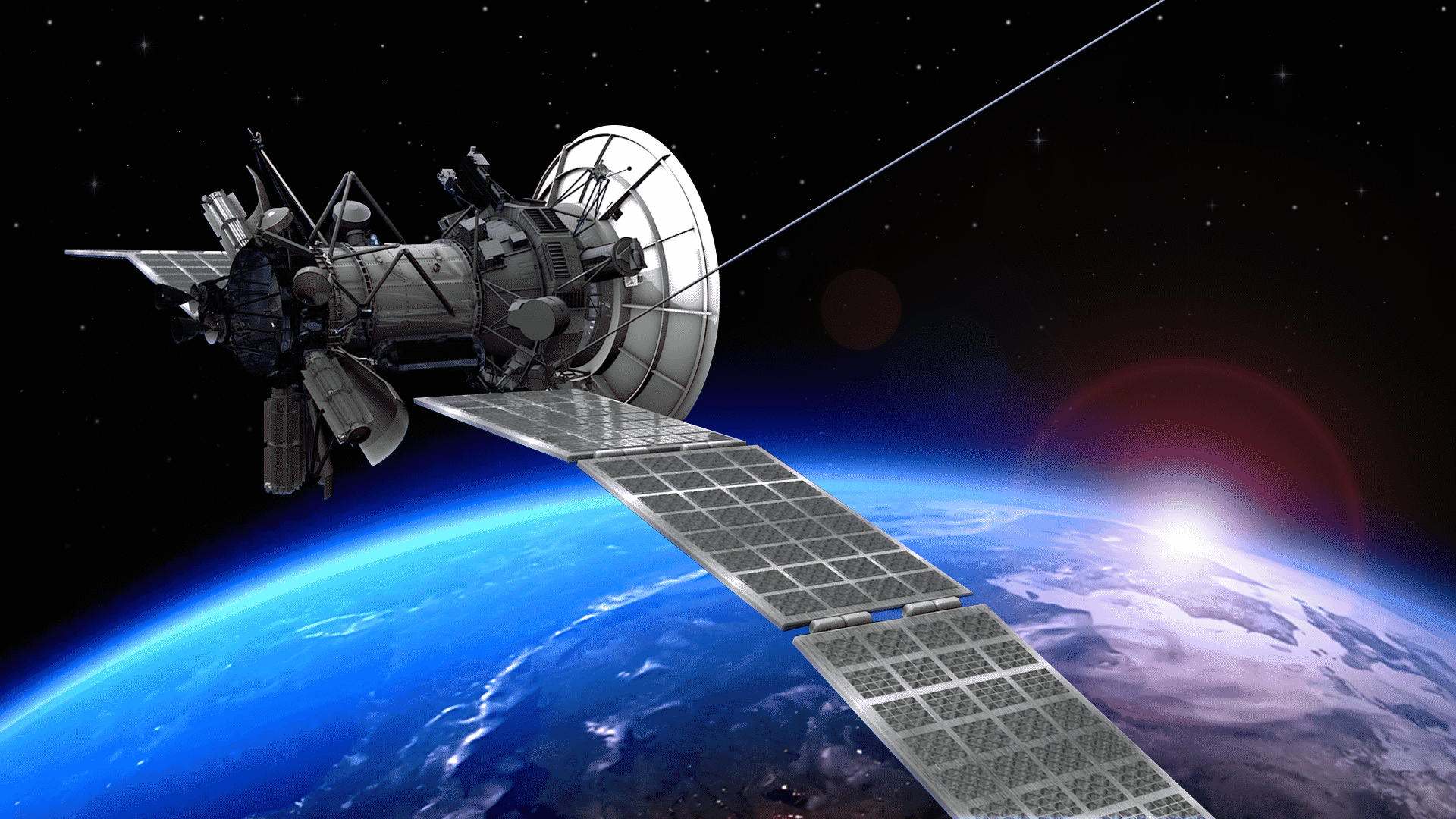 The new Space Policy 2020 encourages FDI and allows foreign companies to set up facilities in the country.

Foreign firms can set up facilities to make satellites and launch vehicles in India, set up ground stations and use our spaceports as long as they invest here through foreign direct investment (FDI), says K Sivan, secretary Department of Space. He pointed out that the new Space Policy 2020 encourages FDI and allows foreign companies to set up facilities in the country.

TV Ramachandran, president Broadband India Forum (BIF), in a May 28 letter to the Finance Minister Nirmala Sitharaman had highlighted that the commercial satellite broadband segment is attracting billions of dollars across the globe from multi-billion dollar companies like SpaceX, Amazon, Hughes, Inmarsat, Telesat and Viasat. To attract this investment into India, the Forum recommended 100 per cent FDI be allowed under the automatic route. Ramachandran said this would enable these top global players to set up Indian private companies for participation in space activities. In this regard, Sivan said Indian companies tie up with foreign firms. “For instance, our Indian firms can have 60 per cent investment and foreign firms can invest 40 per cent through FDI. But the modalities need to be worked out,” he said.

Sivan explained that decision will be taken on a case-by-case basis, given how sensitive the space sector is. He said national security and interest will be priority and firms will be required to give undertakings on following all guidelines the government lays down. The secretary said many companies have shown interest in the sector, and revealed that Airtel had sought the department’s support in establishing ground stations. “We are reviewing this and there are many more applications that have been received. One major foreign firm is KSAT from Norway, which as part of its worldwide network, wants to set up ground stations in India,” he said.

The Spacecom Policy 2020 aims at meeting the growing demands of space-based communication requirements of the nation and advancements in the revelant technologies for self-sustenance in areas of commercial, secured and societal communications. The government said SPACECOM Policy 2020 has envisioned enhancement of the satcom capabilities and capacity of the country with the larger involvement of non-government players while ensuring the protection of the existing space assets. It aims at meeting the growing demands on satellite communication requirements, promotion of space-based communication activities by industry, advancements in the relevant indigenous technologies for self sustenance and protection of space assets needed for the country.

Cancel reply
Govt permits up to 74 pc FDI under automatic route in defence sector
Global FDI flows fell 49% in first half of 2020 due to COVID-19: UNCTAD