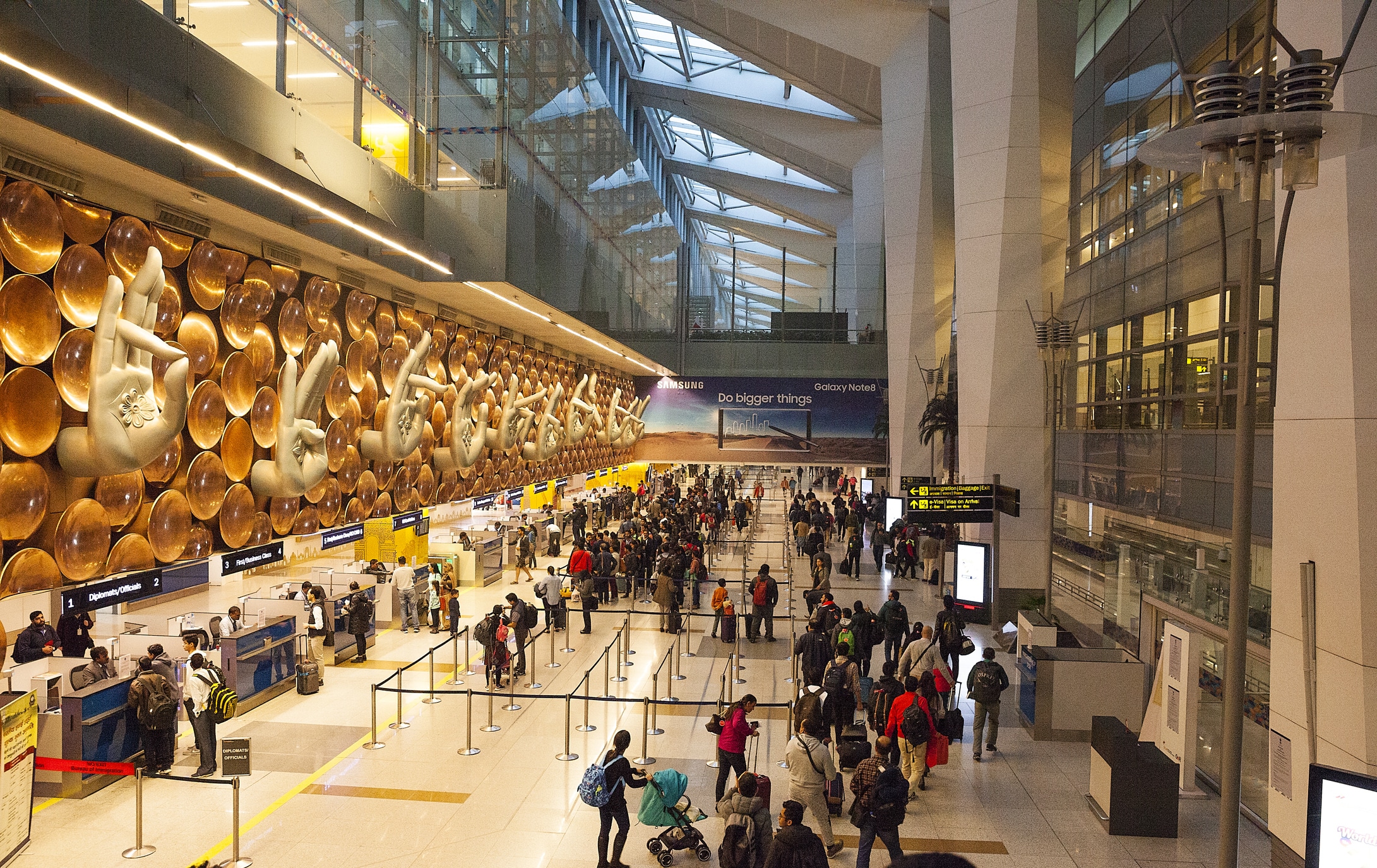 This will be in effect from February 1 to March 31 in lieu of the fuel throughput charge levied on airlines till January 15, 2020.

Flying out of the Indira Gandhi International Airport will get costlier from February as the Airports Economic Regulatory Authority (AERA) will levy Rs 65.98, including taxes, per departing passenger.

However, the AERA hasn’t yet approved Delhi International Airport’s (DIAL) request for an additional levy of Rs 200 and Rs 300 from each domestic and international outbound passenger to offset the revenue losses caused by the ongoing pandemic. A source told ToI that AERA has asked DIAL to approach it after March 2022 regarding this levy if its financial problems persist. The operator is examining what step it can take, such as an appeal to a tribunal given its financial deficit.

DIAL had sought to levy the charge till March 2024, as it anticipates a revenue shortfall of Rs 3,538 crore from April 2020 to March 2024. It had petitioned the civil aviation ministry in early December to direct AERA to factor in the COVID-19 impact on its revenue. VK Jaipuriar, DIAL CEO, had written to the aviation secretary that a viability gap support of Rs 3,538 crore would be required for third control period to maintain operations, service levels, safety and security of the airport, because the declining traffic scenario has taken a toll on DIAL’s financial position and put forth a challenge for sustainable operations. He said that in case, AERA does not consider their request, DIAL will end up with a serious cash flow deficit and find itself difficult to continue their airport operations.

Xceed: Third Generation of the BMW X1 Launched in India

UP govt gets Rs 9,000-crore investment proposals in Chandigarh roadshow