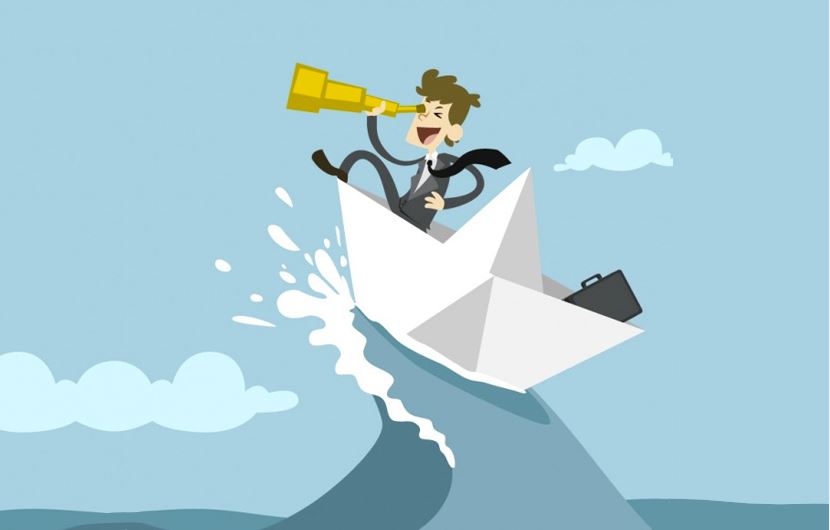 Considered as the world’s largest investor group, Indian Angel Network (IAN) today announced the launch of operations in Israel. Israel is looked upon as the startup hub of the world and its ecosystem is seen as toe-to-toe with other leading ecosystems like those in the US, UK, Singapore and India as well.

Earlier in the month, Startup India, the campaign initiated and run by the Indian government, launched a competition called #TheStartupContest. Contest winners will be given the opportunity to showcase their startups at the global startup capital – Israel. The Embassy of Israel and  Startup India had also launched the Start TLV Competition which aimed to encourage tech startups led by women. The competitions are to culminate to and be a part of PM Narendra Modi’s visit to Israel in July, 2017.


Israel is often referred to as the Silicon Valley for tech startups. It has more than 6000 operating start-ups and reportedly attracts more venture capital per person than any other country. Chinese have also joined the Israeli VC funds as both, limited partners and direct investors in startups. In 2015 Israel startups sold for an overall total of $9 billion, that’s an average of $86.5 million for each company sold.

In February 2014, IAN had launched their London office in the presence of former British PM, David Cameron among other ministers and members of IAN. This gave Indian Angel Network the title of being the first angel group to initiate operations beyond the boundaries of its home country. They are sector agnostic and have funded startups across 17 sectors in India and 6 other countries.

Padmaja Ruparel, Co founder & President of IAN said, “Our launch in Israel supports the vision of Hon PM Modi who is the champion of Startup India and seeks to build a closer relationship between the two countries.” IAN now operates in 3 of the top 4 startup hubs in the world – India, Israel and UK. They are looking to bridge the gap between innovative companies and the fastest growing markets and most tech-savvy investors.

Indian Angel Network’s launch in Israel is done in partnership with Anat Bernstein-Reich, the Chairperson of Israel-India Chamber of Commerce as well as President of the Israel-India Friendship Association (IIFA) and “a quintessential entrepreneur” according to IAN co-founder Saurabh Srivastava.

“I have long believed that bringing together the entrepreneurial ecosystems of Israel and India would be of great benefit to both countries and indeed to the world. I have known IAN right from its inception, am in awe of its phenomenal success and am delighted to partner IAN in Israel,” said Mrs. Anat Bernstein-Reich, Managing Director of A&G Partners.