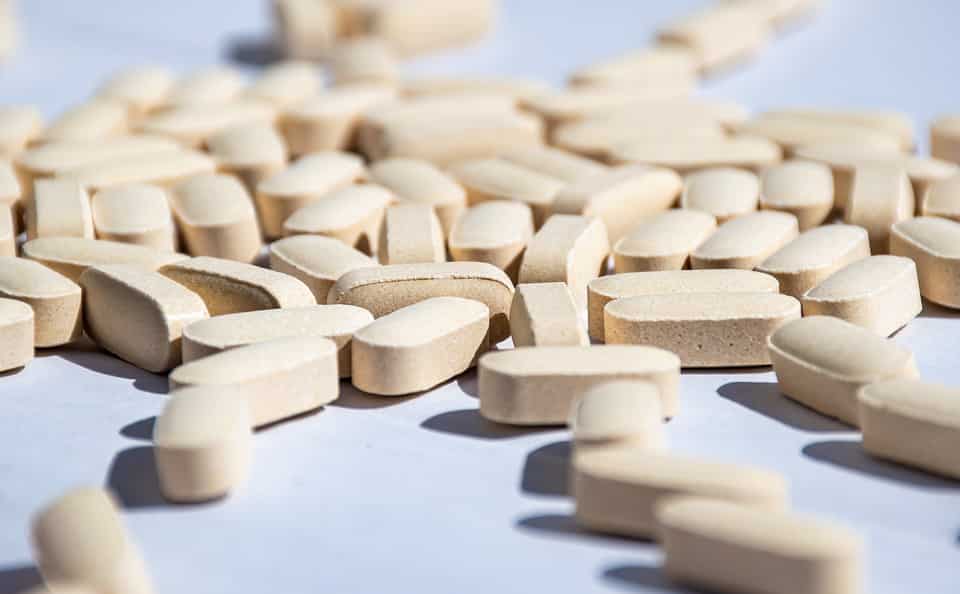 Indian pharma companies are keen on emerging markets for increased growth and business.

Latin America has been an attractive investment area for Indian pharmaceutical companies and now six generic drug makers have signed a deal to set up a large pharmaceutical cluster for production and logistics in the Mexican state of Hidalgo.

Generic drugs became popular in Latin America only after Indian pharmaceuticals entered the market in the late 1990s. This put pressure on multinational companies and local pharma companies to either lower their prices or increase the proportion of generic medicines sold. Medicines, vaccines and other pharmaceutical drugs, have since, become more affordable for Latin America’s lower middle class. And this has also helped the governments in the region to reduce the cost of public healthcare. During the early days of COVID-19 pandemic, Mexico suffered a shortage of medicines. As such, it identified Indian generic medicines as the best alternative to expensive, branded medicines and raw material that it currently imports from the US and European countries such as Germany, Switzerland, Spain, France, Ireland and Canada.

The commerce ministry confirmed that Zydus Cadila, Hetero Drugs, Dr Reddy’s Laboratories, Ackerman Pharma, Glenmark Pharmaceuticals and Torrent Pharmaceuticals would be setting up manufacturing facilities in Hidalgo, making Mexico their production and logistics hub. An official said Mexico has stringent regulatory standards, superior to most of its Southern neighbors, and its pharmaceutical imports last year stood at $4.3 billion. In 2019, the Mexican pharmaceutical market, which is the second largest in Latin America after Brazil, was worth $10.6 billion. It is the home to about 200 pharmaceutical companies, including multinationals. Ravi Ubay Bhaskar, director general of Pharmaceuticals Export Promotion Council of India (Pharmexcil), revealed that India in the first five months of the ongoing fiscal year till August reported a 67.6 per cent growth in drug exports to Mexico. This was $92 million from about $55 million in the same period last year. Bhaskar said that total exports to Mexico in the previous fiscal year was $160 million. Lakshmi Prasanna, regulatory affairs director at Pharmexcil, pointed out that the Mexican government has a significant budget for public healthcare and the government. Prasanna said the government procurement of medicines in 2019 was $4.2 billion.

Indian pharma companies are keen on emerging markets for increased growth and business. Pharma exports from India was about $17.27 billion at 2.9 per cent growth year-on-year and 3.68 per cent CAGR for the period between 2013-14 and 2017-18.

Cancel reply
India is on the road to becoming a Cashless Economy says Bhaskar Chatterjee, Ezetap
New Salesforce Research Reveals That Effective Use of Technology Will Help SMBs in India Pivot Through the COVID-19 Pandemic 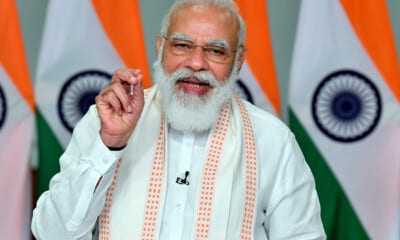 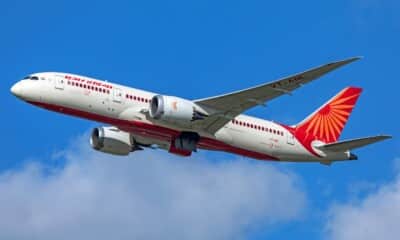 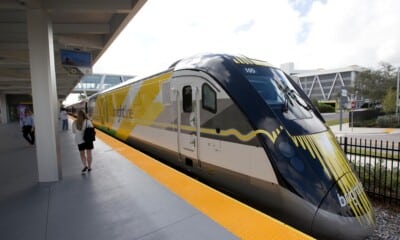