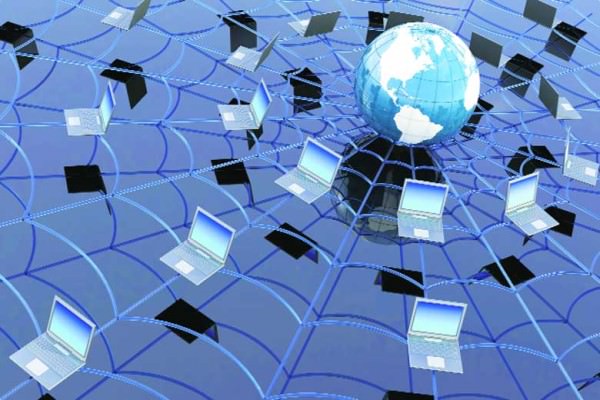 According to reports, Internet service provider company Nettlinx has reportedly secured $3 Mn (INR 20 Cr) in funding from Netherlands-based EXchange Investors NV and Dubai-based TransGlobal FZC. The funding will be further used to enhance its client base in European companies in the industrial space.

This development was reported by NextBigWhat.

As per an official statement, the two investors have acquired share warrants in the company on a preferential basis and will now work in conjunction with the Hyderabad-based Nettlinx.

It also stated that this partnership of Nettlinx with these two investment funds will also help the company raise further capital and acquire a loan from European banks with lower interest rates.

Founded in 1999, the company is an internet infrastructure initiative of the NETTLINX group. It offers network services to enterprises across Andhra Pradesh. As per its website, it has a Class B license to operate as an internet service provider (ISP), NLD, ITSP and call centre (OSP) services provider.