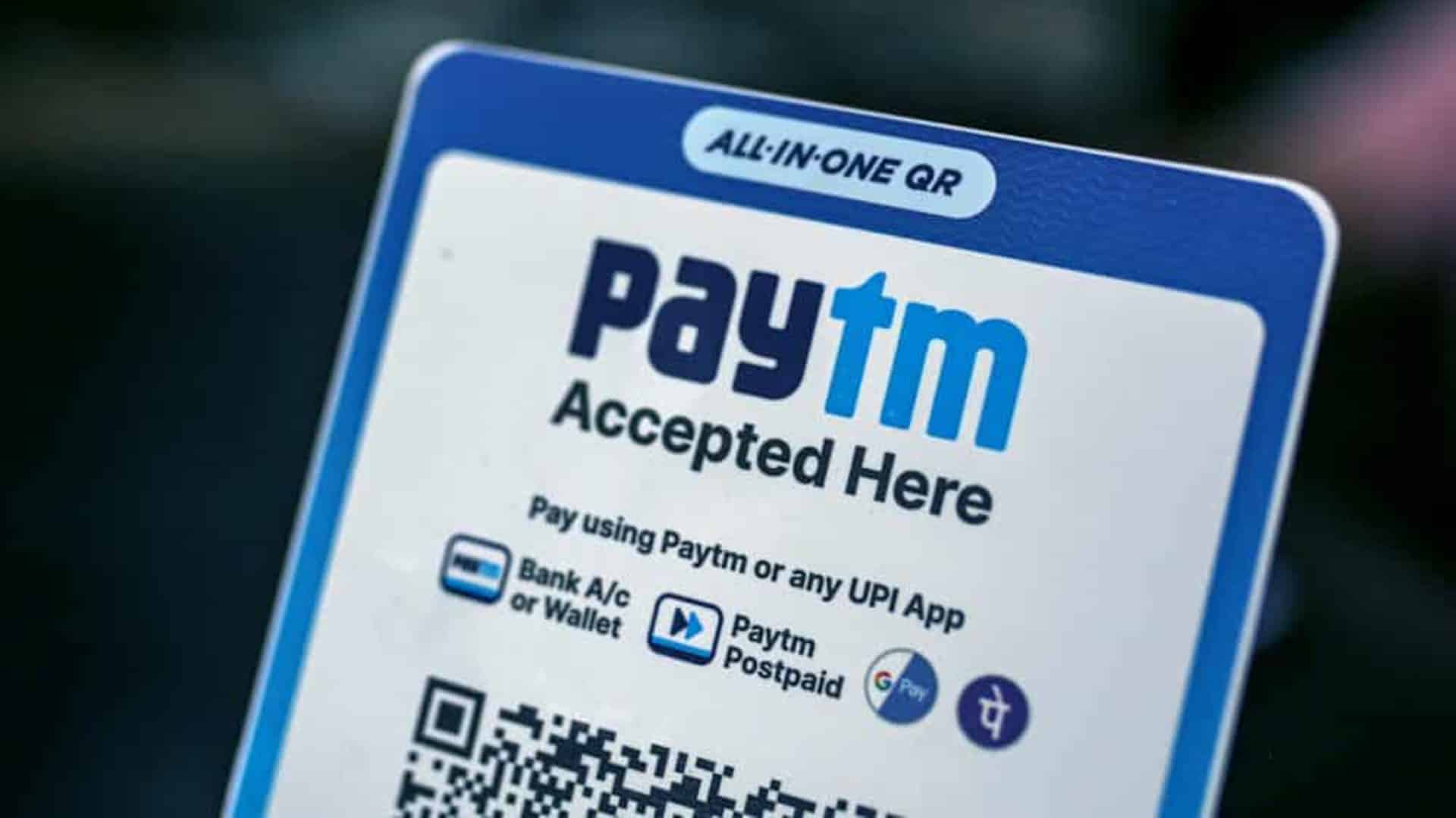 Digital financial services firm One97 Communications, which operates under Paytm brand, on Saturday said it has formed a joint venture general insurance company in which it has committed to invest Rs 950 crore over a period of 10 years.


The proposal to set up joint venture firm Paytm General Insurance Limited (PGIL) was approved by the board on May 20, the company said in a regulatory filing.

Initially, One97 Communications (OCL) will hold a 49 per cent stake in PGIL while the rest 51 per cent stake is to be owned by OCL’s managing director Vijay Shekhar Sharma-led VSS Holding Private Limited (VHPL).

Post the investment, Paytm will hold 74 per cent stake in PGIL, reducing VHPL’s stake in the company to 26 per cent.

The decision of Paytm board came after its group firm’s transaction into a share purchase agreement to acquire Raheja QBE General Insurance Company Limited did not consummate within stipulated time frame.

In its exchange filing, OCL said that it has reappointed Sharma as its managing director for five years. Madhur Deora, the company’s Group CFO and president, has been appointed on its board as a whole-time director for the next five years.