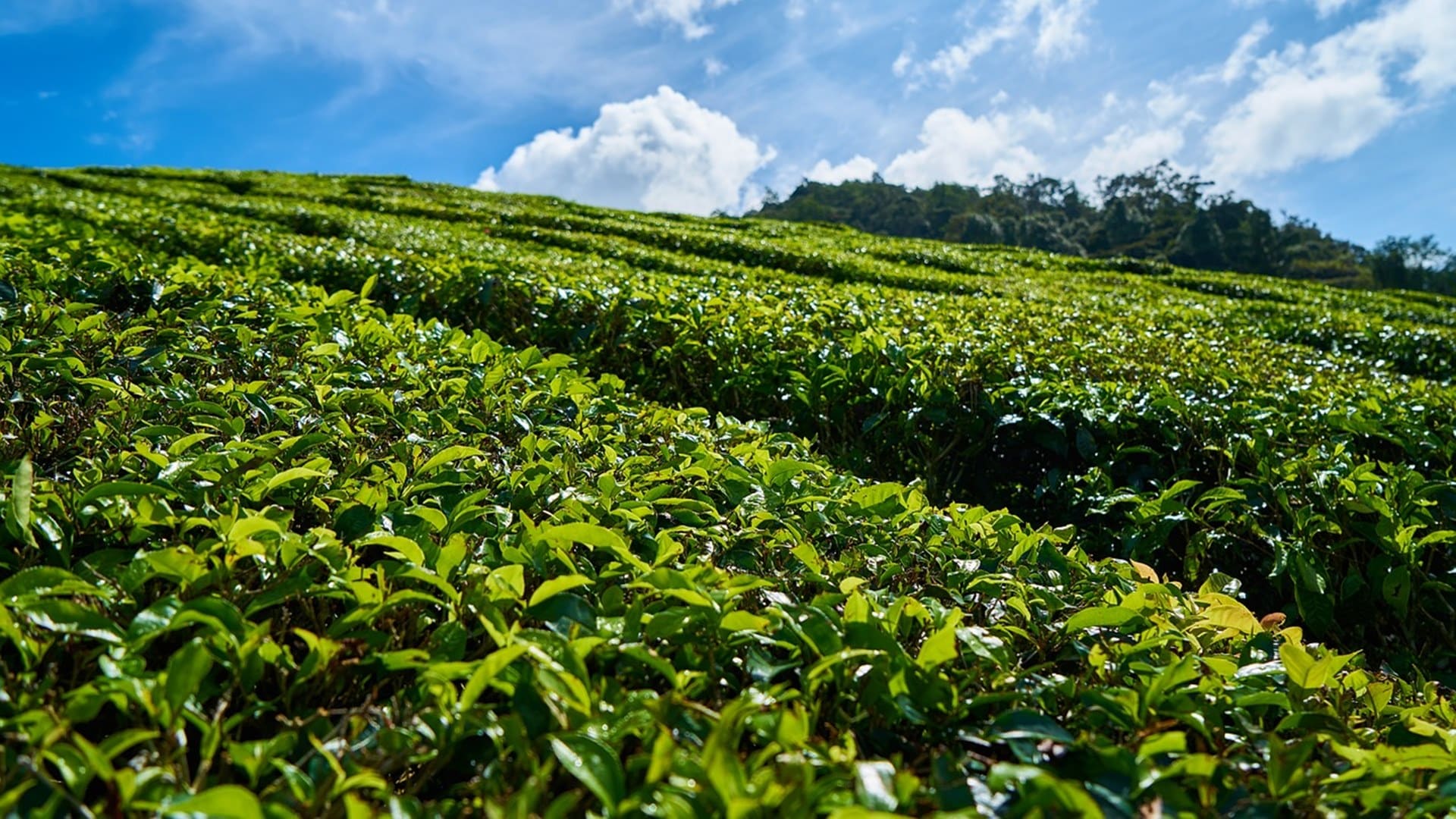 Union Minister Anupriya Patel on Saturday exhorted the planters about the need to make India a global supplier of quality tea with assistance from the Tea Board.


Speaking at an event jointly organised by the Tea Board and Indian Tea Association (ITA) to mark the occasion of the third International Tea Day, Patel said the Tea Board has taken an initiative to embark upon a special tea plucking and plantation exercise by dint of which it will help the gardens’ workers to improve the quality of green leaves plucked from the bushes.

The Union Minister of State for Commerce and Industry said these fine quality teas will be sold through a special auction this month and expected to fetch remunerative prices.

“There is a need to make India a leading supplier of quality tea in the global market”, she said, adding that there is also a need to promote the beverage among the younger generation who are more inclined towards aerated drinks and coffee.

The minister said India had recommended to mark May 21 as International Tea Day which was accepted by the UN General Assembly. She also called for promotion and more collective action for sustainable production of tea.

Chairman of Tea Board Saurav Pahari said the tea industry is going through challenging times. The industry had not foreseen these challenges in the past and also going through massive structural changes at the moment.

“We are trying to target the younger generation who have not grown up on tea. We also need to think of tea as a total value chain from the producer to the consumer”, he added.

Pahari said the industry and the other stakeholders need to reinvent tea and it should be made trendy which is the need of the day. During the pandemic, the industry supported the workers, adding that they should be the focal point. The industry had also shown resilience which is hard to see in these trying times.

Chairman of ITA Nayantara Pal Chowdhury said India is among the top tea consuming countries where 80 per cent of the production is consumed domestically. The sustainability of the tea industry is not just about profits, but well being of all the stakeholders. But the declining tea prices is a nagging problem for which equilibrium of demand and supply is required.