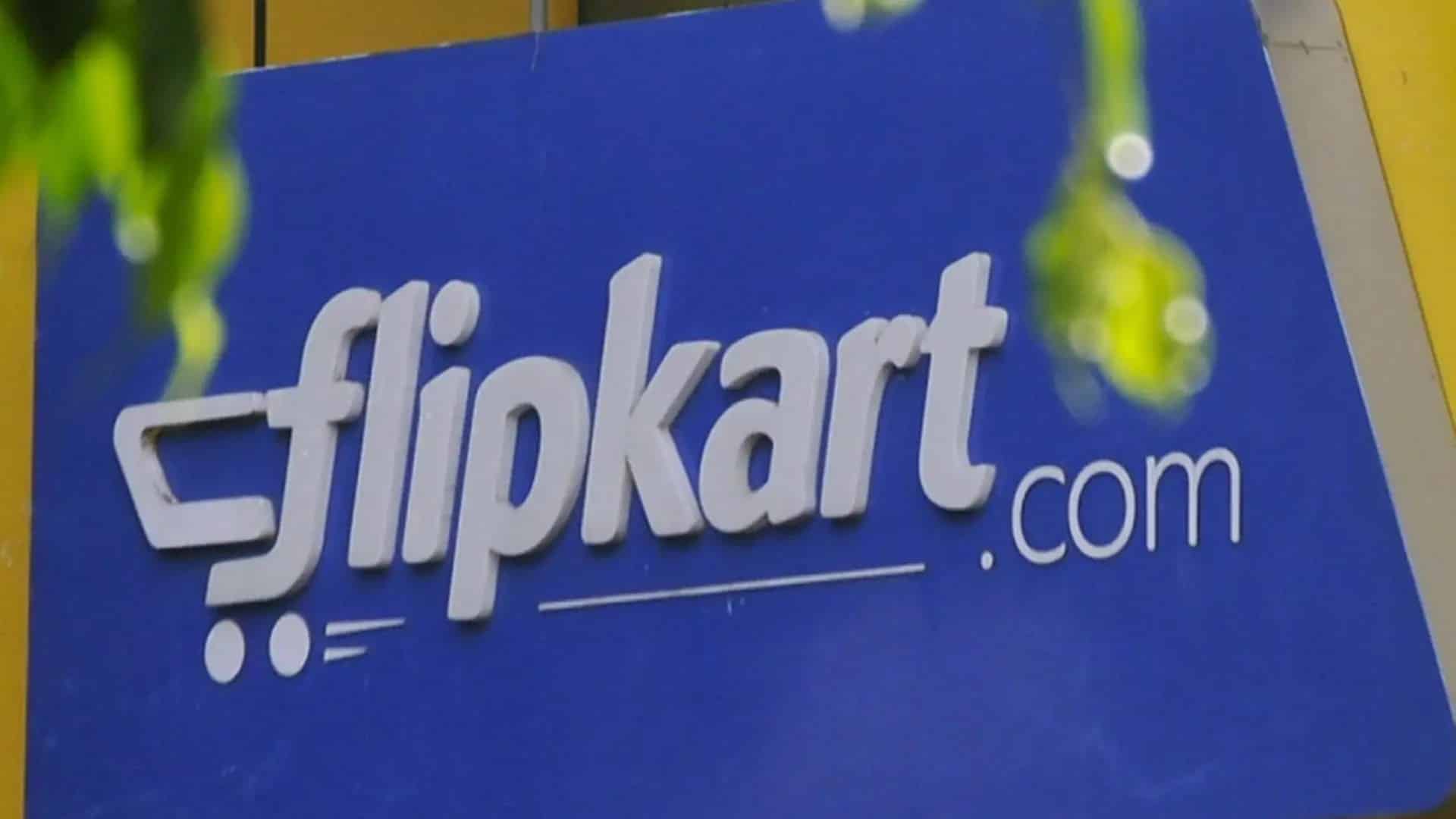 Walmart-backed Flipkart has reportedly forayed into the home services business, starting with AC repair services. The ecommerce giant is providing the services through Jeeves, an after-sales services company it acquired in 2014.


Till now, the company used Jeeves services to offer installation services for large home appliances like ACs, washing machines and furniture. Now it has started offering AC repair services regardless of where it was brought from and is likely to include washing machine repairs and other similar offerings in coming days. The report, however, added that Flipkart will not enter beauty services.

The service has begun in cities like Bengaluru and Kolkata and is likely to be extended to other cities soon, Economic Times reported quoting sources. The report also said that the ecommerce firm plans to use Jeeves to build a home service business like Urban Company. According to reports, Tata Digital is also planning to enter the space where Urban Company enjoys a near monopoly.

Last week, the company said the credit facility of Flipkart Pay Later has doubled and crossed the 6 million user mark in seven months indicating a strong adoption of the facility among customers. Flipkart stated the longer-tenured EMI options witnessed strong adoption in high-value categories such as mobiles, consumer electronics, and large appliances. This payment option at present processes more than 3 million transactions monthly – of which 90% are from repeat customers. Meaanwhile, the etailer is also bullish on building its social commerce platform, Shopsy, and planning to double down on its grocery business.

HDFC and HDFC Bank merger proposal gets nod from bourses