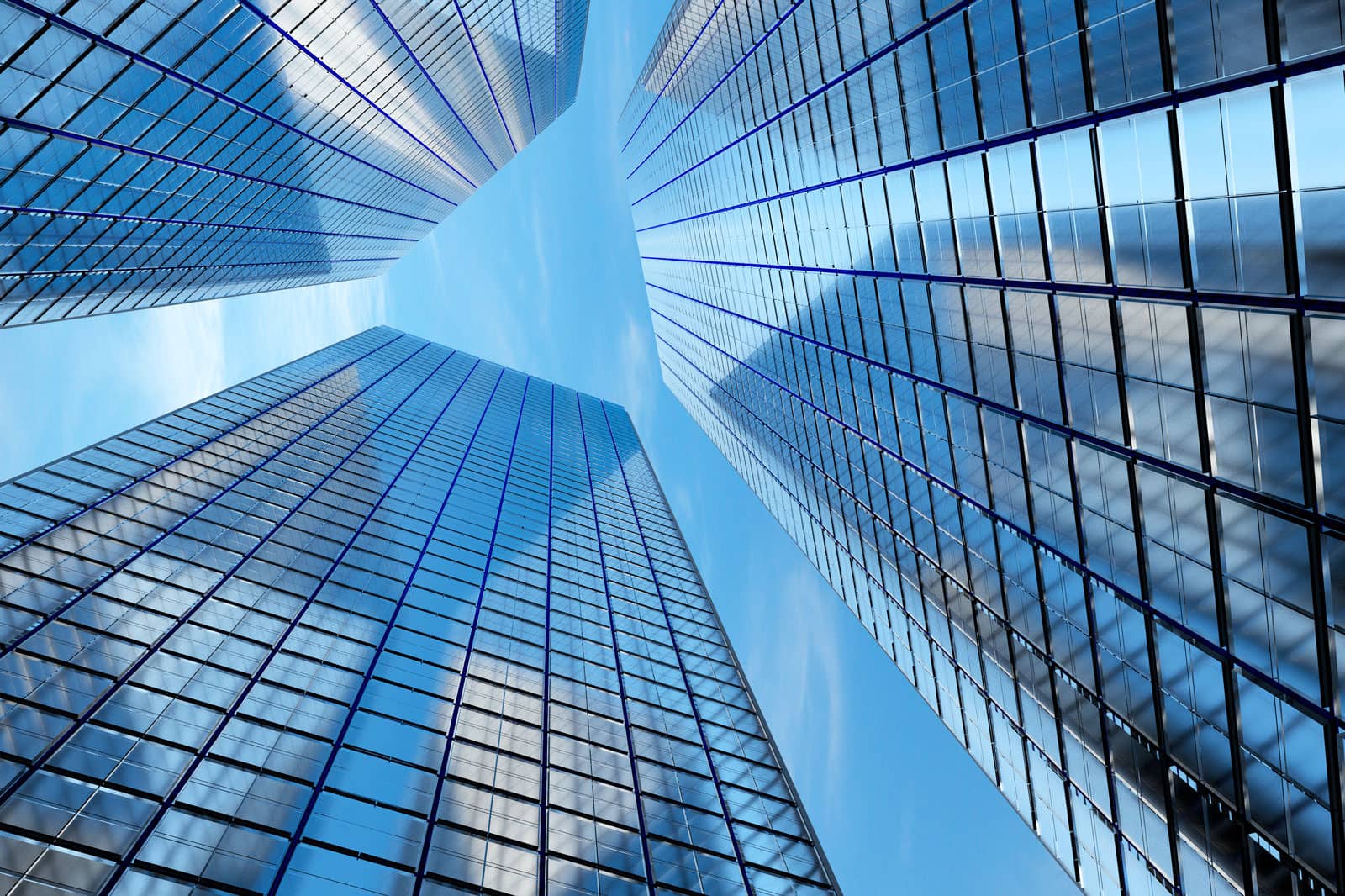 Printing retail chain Printo is back on track for its second expansion phase outside Bangalore as it looks to splurge about Rs 10 crores over the next year.

They have recently opened a shop in Pune last week and in Chennai three months back. It had earlier opened stores in Pune, Mumbai and certain other cities, which they had to close owing to the funding crunch.

Manish Sharma, the CEO of Printo, said, “Our initial expansion phase was based on equity infusion, but when we were unable to raise additional funding, we had to close all shops outside of Bengaluru.”

Printo has opened its first store in Pune inside the Infosys campus and is further looking to set up two more shops in the city by March. Similar plans go for Chennai where too they are looking to add two more shops by the end of this year.

“We have hired a team for our expansion in Pune. The results from the new stores will come by next year. Our plan is to go to the NCR by next year,” Sharma added.

The company currently has 22 shops in four cities. It had opened up 11stores across several cities but had to close them down after it ran out of capital to keep the stores running after the fallout with its investor Sequoia over valuation.

“We have now decided that our expansion should happen from internal capital through a ‘hub-and-spoke model.’ We decided to expand to Chennai and Pune only after we broke even in Hyderabad last year,” added Sharma.

Printo sees a 50-50 division between individual printing orders and business orders but gets 75% of its revenue from the latter.