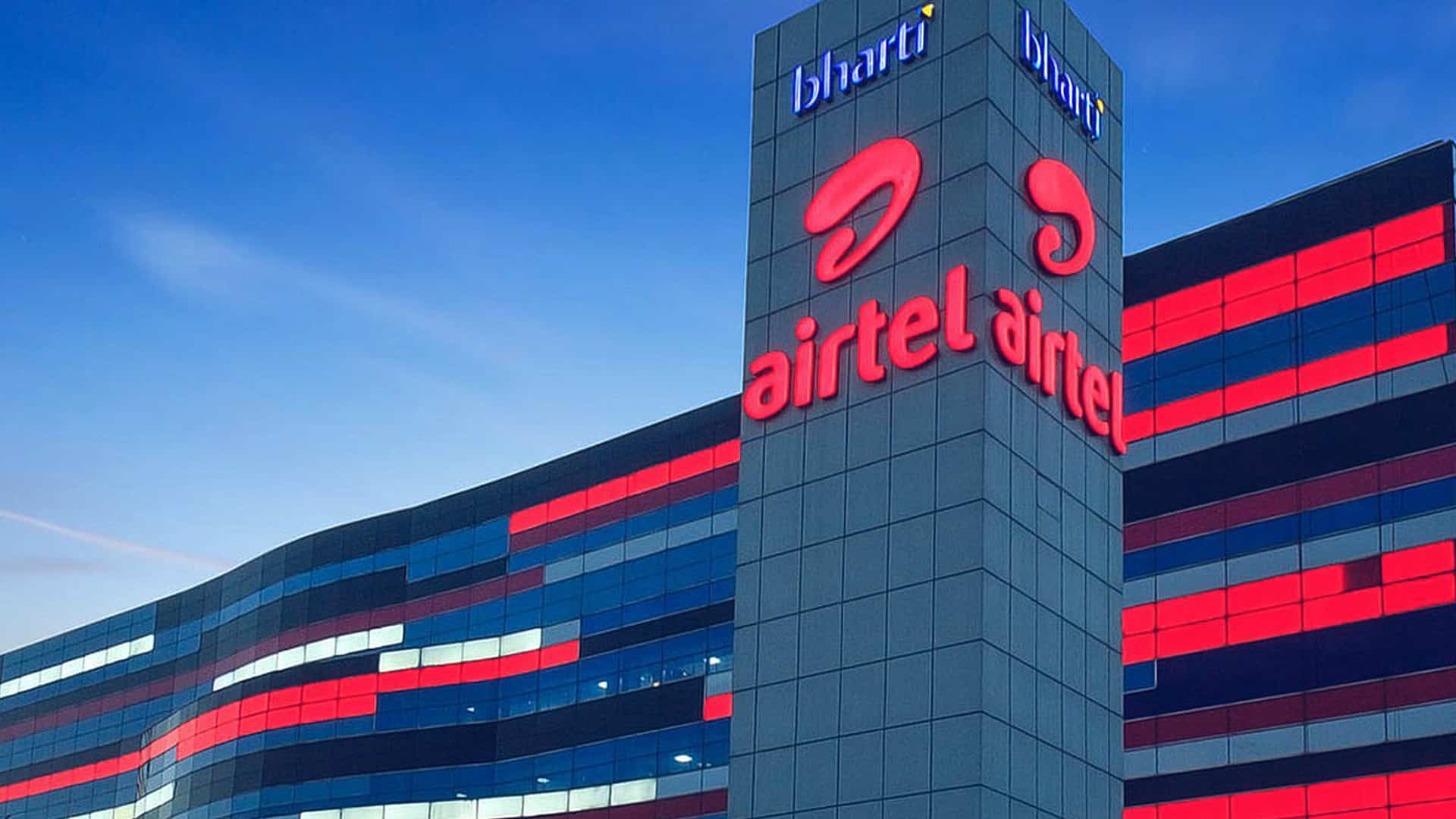 Bharti Airtel has started deploying 4G technology in 900 megahertz band, which it was using for 2G services, across 10 telecom circles to enhance indoor coverage of the high-speed mobile telephony, according to sources involved in the process. The refarming of 900 Mhz spectrum band for 4G services is underway in six circles of Delhi, Kolkata, Andhra Pradesh, North East, Karnataka and Rajasthan. The company will extend the exercise to more circles where it has liberalised spectrum in the 900 Mhz band, one of the sources said. A senior Bharti Airtel executive told PTI that the company has already shut down 3G across the country and re-farmed all the 3G spectrum for 4G. “As smartphone penetration grows further in small towns and villages, we have the opportunity to deploy some of the high quality 900 Mhz band from 2G to 4G and scale up network capacity without having to wait till auctions.


This is helping us truly differentiate the 4G experience on our network,” the company executive who did not wish to be named said. The executive added that Bharti Airtel has liberalised 900 Mhz spectrum in 10 circles and the entire refarming process is expected to be completed in the next 3-4 months. A recent report by OpenSignal rated Airtel as the network with the highest download speed, the best gaming experience and also the best video experience. The company executive said that the refarming will enable Bharti Airtel to further boost mobile signals inside buildings compared to signals transmitted in high frequency bands of 1800 Mhz and 2300 Mhz bands that are also in use for 4G services. “900 Mhz band with higher propagation, especially helps in better indoor coverage for 4G and adds more muscle to Airtel’s 4G spectrum bank, which includes airwaves in 2300 Mhz and 1800 Mhz bands,” the executive said.

Bharti Airtel recorded 14.4 million new 4G customers on its network in the second quarter of ongoing financial year. The executive said that Airtel will continue to provide 2G services. Another source mentioned that network vendors of the company in respective circles have been engaged in the refarming process.