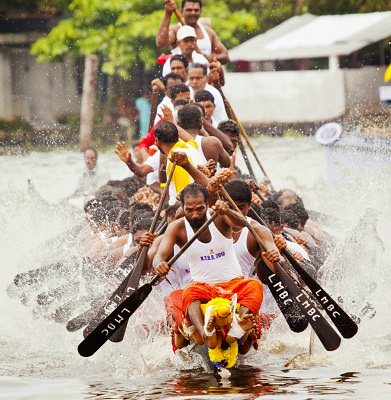 The diversity in India is unique. Considering the large population, the country has numerous wonderful festivals throughout the year. Now as the summers fades away and pleasant winds start to take over, here are five festivals you should definitely look forward to this autumn.

Durga Puja, Kolkata: Kolkata is in general known for its vibrancy and culture. Well, wait till Durga Puja—the atmosphere here during the pujas is incomparable and electric. If you are keen to know about the rich culture and tradition of Bengal, this is the time to visit. The entire city is decorated with neon lights and colourful pandals with locals thronging the roads and visiting relatives, pandals etc. It is the biggest festival of Bengal and continues for six consecutive days.

Navratri, Ahmedabad: Dedicated to Goddess Durga, this autumn festival is celebrated for nine days during which time the entire city is beautifully decorated. If you want to buy some traditional garments like Chaniya-choli or conventional jewellery, you must visit Law Garden. During this time, people celebrate the festival by dancing their traditional Garba Dance. Places like National Institute for Designs (NID), Central for Environmental Planning and Technology (CEPT) and many other areas like Bopal, SG road etc are well known for holding Garba dance functions. 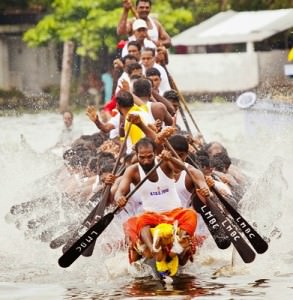 Aranmula Boat race, Kerala: During the festival of Onam , the banks of River Pampa in Kerela comes alive with tourists who come to witness the beautiful snake boat race.  To reach here, taxis are available for hire to go to Aranmula village from Thiruvananthapuram.

Ladakh festival, Leh:  To increase tourism and showcase the culture, the Ladakh festival was started. During this time, the streets of Leh come alive and become vibrant as local people and Lamas perform folk dances. Several processions are conducted and prayers are offered at the monasteries.  The tourism department also organises various sports like archery, polo etc.

Mysore Dasara Festival, Mysore: Mysore Dasara is the “Nadahabba” or the State-Festival of the State of Karnataka.  It is a 10-day festival, celebrated with utmost pomp and gaiety in the city of Mysore. One of the greatest attractions of this festival is the procession —  jumbo Sawari which starts from the Mysore palace and ends at the BinniMantap. Tourists from around the world and within the country comne here

Food tech start-up Bueno raises $600,000 from an angel investor
Mobikwik ties up with grocery start-ups to be a convenient payment option