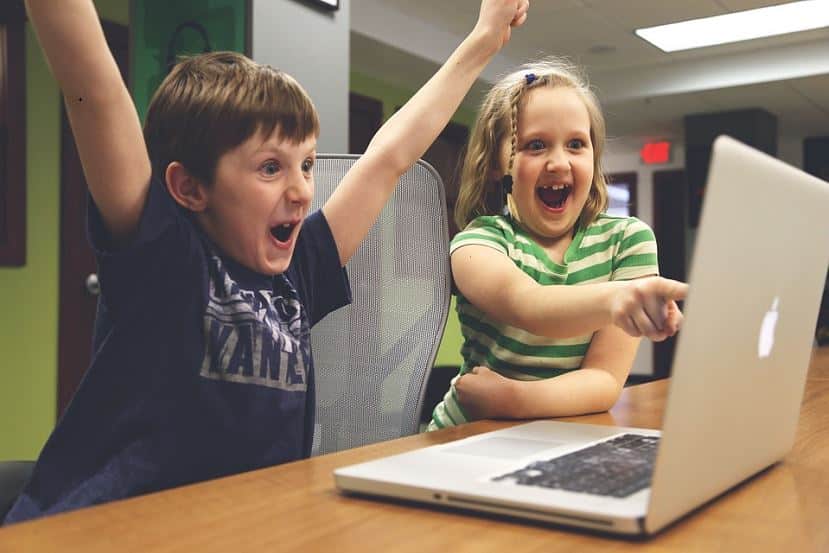 Utility games help with problems in domains such as healthcare and education among others.

The numbers speak for itself. As per the Google-KPMG report, ‘Online gaming in India: Reaching a new pinnacle’, the Indian online gaming industry is projected to add 190 million gamers and become a USD one billion opportunity by 2021, from USD 290 million today. Another report titled Online Gaming in India: 2021, states that there has been an 117% spike in searches for online games by Indians, offering huge potential for developers.

There are several types of online games popular in India, among which, the most popular ones are games of skill like: Chess, Bridge, Spades and Rummy. The immense popularity of these games bear its credence to the fact that they replicate the actual offline physical games that have been played for ages in India. There are competitions, tournaments and prizes involved for a small entry fee and these games form the social fiber or the social fabric of any society.


Let us talk about gaming first and what its impacts are, as popularly held. Just like everything else, there exist two schools of thoughts when it comes to online games. While one school opine that online games move people away from physical interactions and real life relationships by turning them into digital addicts, the other school states quite the contrary. Social interactions, interpersonal bonds and people skills are actually fostered through online gaming. 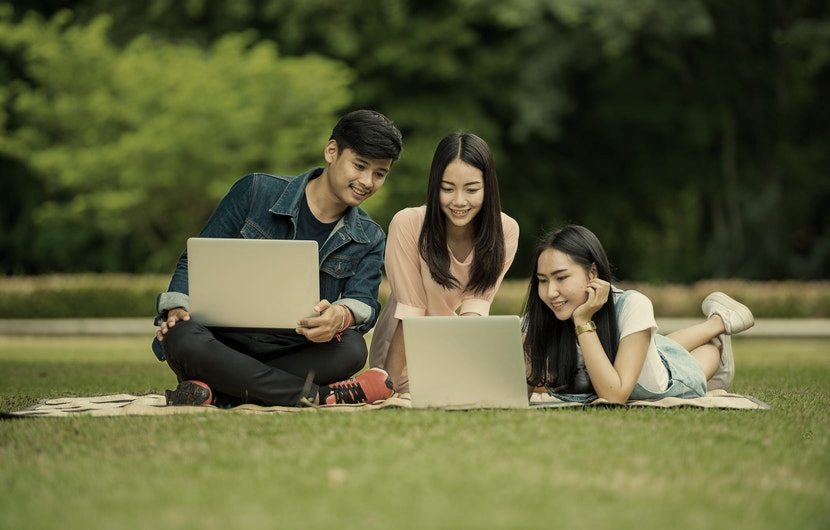 More than 70% gamers prefer to play with a friend, either they play against each other or work cooperatively as a team.

There is a lot of research regarding the possible adverse health effects of online games. However, family games like Rummy with cash gets mixed reviews. There are positive effects that make online games fun and lovable. Especially, family games like Rummy which has been played for ages across the country for hundreds of years across age groups with and without money bring families and friends together. Now, studies are being conducted and they show the key drivers that motivate us to play games.

Many researchers have testified the point that as opposed to non-gamers, gamers have better visuomotor coordination, spatial representation, iconic skill, and visual attention. Skill games involving cards also help players in improving their memory skills, calculation skills and alertness. Moreover, today there are several games that are not just for entertainment but also carry a purpose or utility. These utility games help with problems in domains such as healthcare and education among others.

Games bring people together irrespective of nationality, race and religion. Like social media channels, interactive and immersive online gaming correlates with a diverse group of friends and peers. Online ​games promote social interaction as it brings together teams and players who cooperate with each other, to achieve a common goal. Several reports have even corroborated the fact that emotionally sensitive and shy users have overcome their shyness through online multiplayer games. Common interests’ binds people together and games do just that. Team spirit, analytical thinking, creativity and imagination are things that all games and sports nurture and online gaming is no exception.

Bringing families and friends together

As people move out of their homes and cities to other places for work etc., the social connections that they used to have earlier take a hit. Players across India have played games like Chess and Rummy during their holiday trips, train journies, family gatherings, festivals etc. But to due hectic lives and moving away from home and family, online games help in bridging the distance gap. It allows people from across the country to come together with friends and families or find new friends and spend some quality time together playing a game that’s fun and entertaining. It’s almost like spending on a movie and a dinner but it’s now available online.

Another important aspect to note is that, gamers, including professionals, newbies as well as fence sitters, prefer playing games with other players, not with computers. As per a resource website developed by Steven Dupon, more than 70% gamers prefer to play with a friend, either they play against each other or work cooperatively as a team. Playing games as a part of a team or collaboratively with other members, can immensely benefit social development. Gamers not only get to interact with other gamers who live within the country but also those living abroad. Many gamers share good friendships and rapport with individuals whom they met online. The virtual social connect often translates into offline real life friendships.

Online games, therefore is a fun and engaging way to connect with people across the country and it can help in inculcating social skills, ​cooperation skills and supporting skills, as players have the option to work and win as a team. Such skills are extremely important in the external world for building and preserving friendships, especially in academic and work environments.

Contrary to what many would like to believe, online games come with several social perks in the fast paced world of today. After all, it is one of the most loved entertainment medium. For example, online games such as rummy are a source of entertainment that lets people play quick short duration games on the go. These games are mobile friendly and are available on apps as well. With the burgeoning internet penetration, speed and lowering tariff rates, there is no doubt about the fact that mobile gaming will proliferate more aggressively in the near future.

In-game communication, cooperation, organized behavior in intense situations etc. are some of the factors that promote long lasting friendships and team spirit. Like it is evident that, ​shared values and goals are the basis on which a shared understanding and a sense of community are built on. Online games provide just that. Online rummy and similar games serve as an amazing platform to build mental capacity and decision-making skills. As every player participating in a particular game connects online, it gives them a sense of belongingness.

Moreover, online games provide one of the easiest and entertaining way to interact with likeminded people irrespective of their culture, geography, race and language barriers. These games serve as a fun and neutral place where people get to know each other. All these factors pose a favorable ground for nurturing confidence and trust- the stepping stone to stronger interpersonal relationships.

Cancel reply
9 things to add to your not-to-do list for better performance according to Tim Ferriss
Bitcoins: The emergence of a new asset class – Saurabh Agrawal, Zebpay