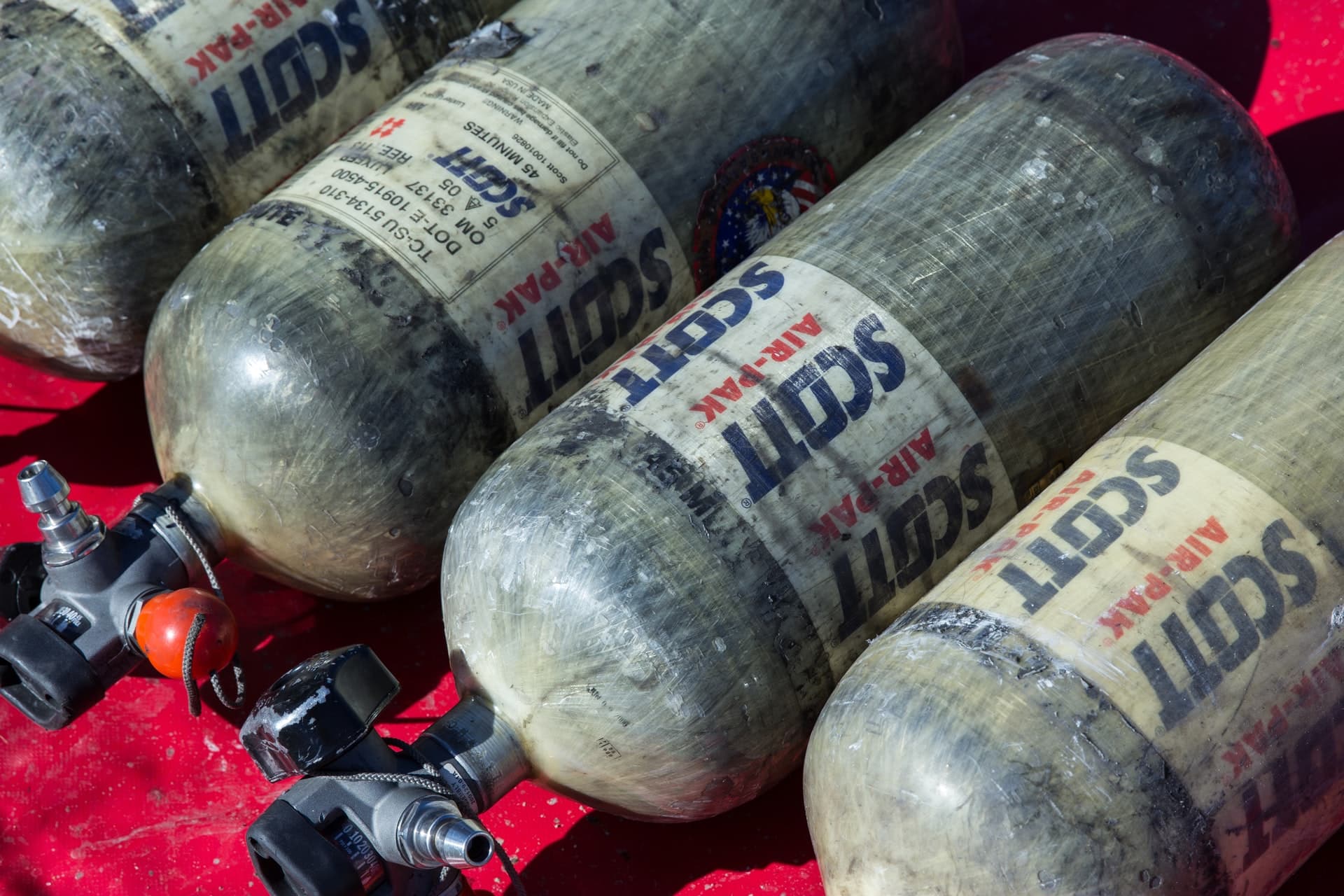 A Supreme Court-appointed Oxygen Audit Committee has found that Delhi reported gross discrepancy in the actual consumption of medical oxygen.

A Supreme Court-appointed Oxygen Audit Committee has found that Delhi reported gross discrepancy in the actual consumption of medical oxygen and had sought four times more of the lifesaving gas during the peak of the second wave of COVID-19 pandemic.

The committee’s interim report stated that Delhi government’s claim of 1,140 metric tonnes was four times the calculated consumption as per bed formula, which was 289 MT only. It brought to the fore that Delhi government’s “exaggerated” requirement affected oxygen supply to other states. “The claims appeared to be clearly erroneous leading to extremely skewed info and significantly higher oxygen requirement for Delhi.”

The panel identified four hospitals, Singhal, Aryan Asaf Ali, ESIC Model and Liferay that had made high, yet erroneous claims of liquid medical oxygen consumption. It said that after recalculation, while the actual consumption of 183 hospitals as per data from Delhi government was 1140 MT, the actual consumption after correcting erroneous reporting by four hospitals was 209 MT. The report highlighted that the Delhi government claimed its formula for oxygen demand was based on ICMR guidelines but no such guidelines were placed before the panel.

However, the Delhi Deputy Chief Minister Manish Sisodia has brushed off the report. “One purported report is being quoted as having said that Delhi’s oxygen demand was inflated. There is no such report,” he said. “The report being shared by the BJP does not exist at all. They are lying.”

Sisodia said that the members of the panel they spoke to are saying that they have not signed or approved any report. “The matter is sub-judice and one should not play politics over issues that are in court.”