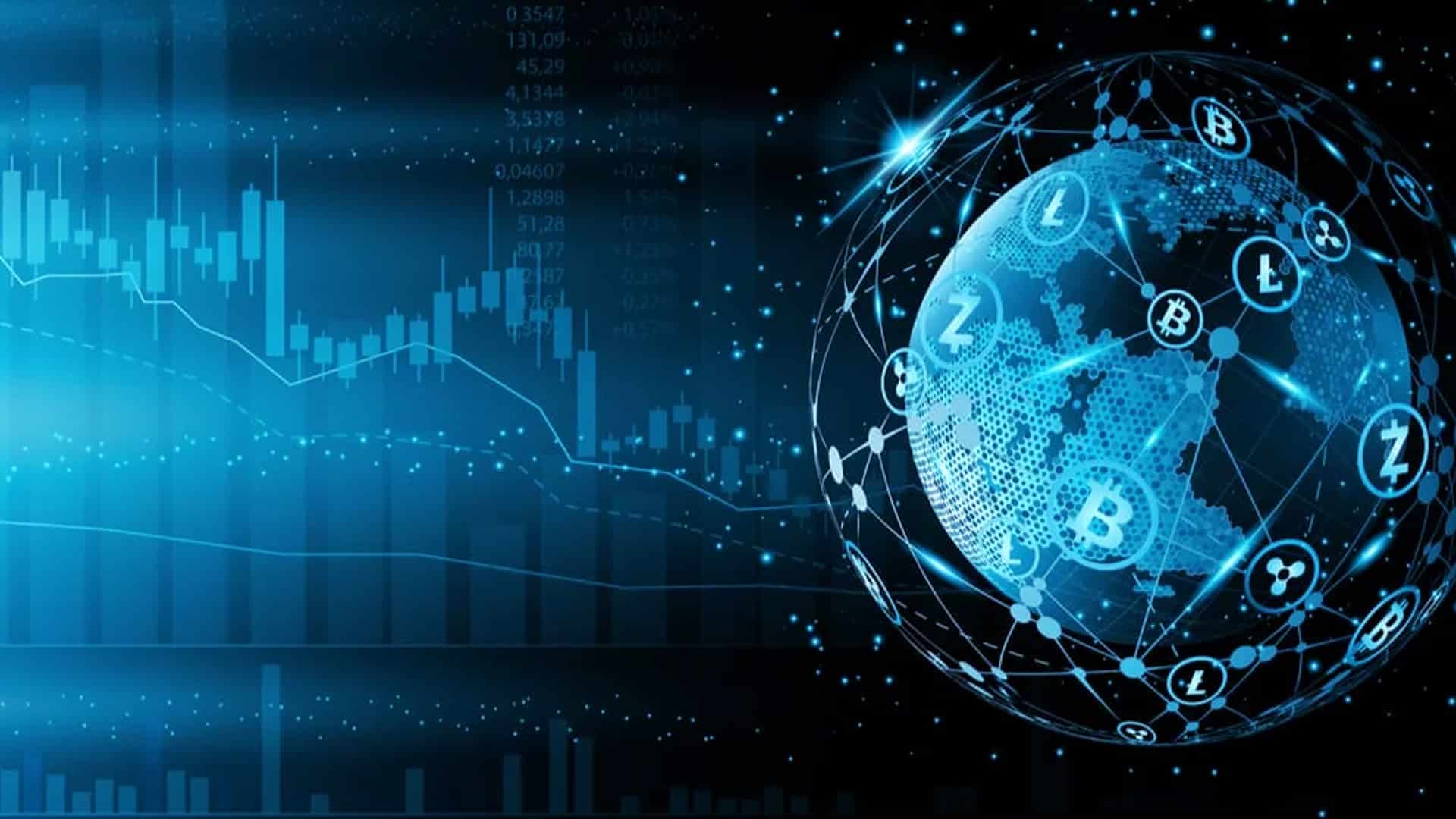 Coindcx, a cryptocurrency exchange, on Tuesday announced a Rs 100 crore or USD 13.9 million fund infusion in a funding round led by Block.one. This is the third funding round for the company, which claims to be the largest cryptocurrency exchange, in the last nine months and comes amidst a strong rally in Bitcoin. The Supreme Court had in early March allowed trade in cryptocurrency, quashing curbs imposed by the Reserve Bank after a strong rally in the unregulated cryptocurrencies like Bitcoins on exchanges. Many constituencies have concerns on cryptocurrencies because of their non-fiat character, and the complex or non-transparent way in which its supply is governed, unlike money supply that happens in a regulated way. “Coindcx plans to use the newly raised funds to drive crypto adoption in India, with cutting-edge innovative products,” a statement issued on Tuesday said.


It has raised USD 19.4 million across the three funding rounds since March and the latest round saw participation from DG, Jump Capital, Uncorrelated Ventures, Coinbase Ventures, Polychain Capital, Mehta Ventures and Alex Pack, it said, adding Polychain and Coinbase are returning investors. “While the pandemic forced everyone indoors, Coindcx scaled up exponentially and continues to do so. Our team tripled in number from 30 in March to 90 in December, and we are continuing to hire aggressively,” its co-founder and chief executive Sumit Gupta said. The funds raised in the past as well as the current round will help develop a newly launched Bitcoin and Crypto Investment App making it the easiest and the safest way to onboard everyday Indian into cryptocurrencies, he added. He reiterated the company’s aim is to onboard 50 million Indians into the cryptocurrency market and it is running a campaign for the same.

“Leading up to 2020, interest in digital assets was growing consistently as more investors explored these new liquidity options. With the global events this year, we’re seeing this trend accelerate exponentially, as both institutional and individual investors embrace these new asset classes to diversify their portfolios,” Block.one’s CEO Brendan Blumer said.